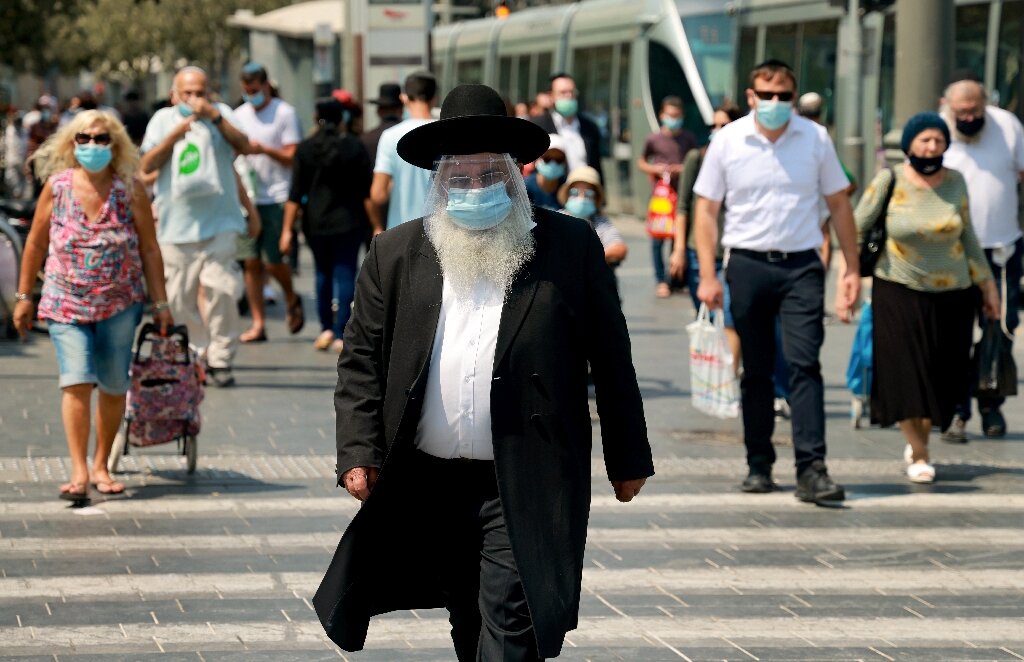 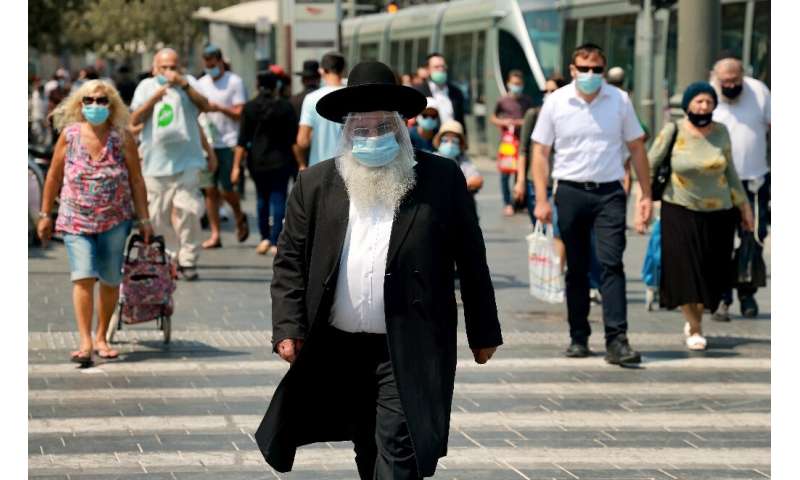 Israel said it will reimpose a national lockdown to battle a coronavirus surge, as the number of daily infections around the world reached a record high.

Britain, France, Austria and the Czech Republic also reported spikes, as global cases rapidly approached 29 million with more than 921,000 COVID-19 deaths, according to an AFP tally.

The Israel lockdown will last three weeks starting Friday, keeping people to within 500 metres (yards) of their homes. It is the first developed economy to take such drastic steps to contain a second wave of infections.

“I know these measures will exact a heavy price from all of us,” said Prime Minister Benjamin Netanyahu.

The World Health Organization reported 307,930 new cases worldwide on Sunday, the highest daily figure in its database since the beginning of the pandemic.

The surge has sparked concern in Europe, where Austrian Chancellor Sebastian Kurz warned that his country was facing “the beginning of the second wave”.

The Czech Republic has also faced a surge, with one epidemiologist saying over the weekend that at the current rate, cases could overwhelm hospitals.

New restrictions are set to come into force across England on Monday, with social gatherings limited to no more than six people.

Other parts of the world are still battling their first coronavirus waves, including some of the most populous nations such as Indonesia, where new restrictions came into effect on Monday. 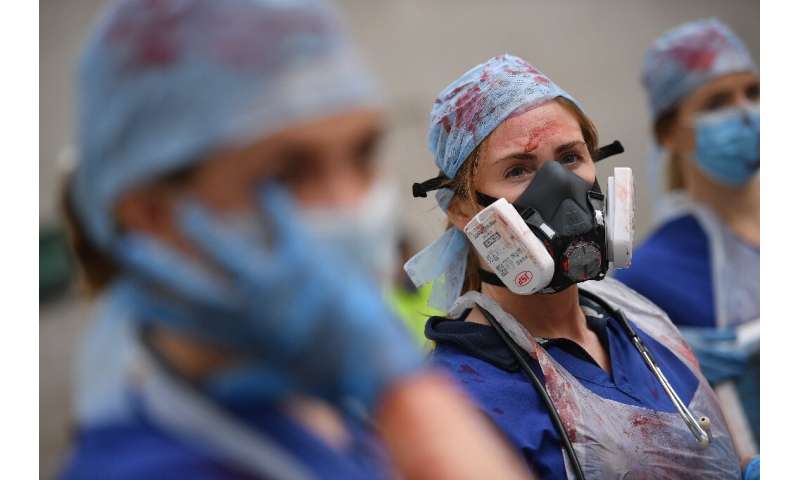 Governments are being forced to balance the devastating economic cost of lockdowns with the need to contain the deadly virus.

Schools in some European nations were set to open on Monday, with millions returning to classrooms in Italy, Greece and Romania.

And Saudi Arabia announced it would partially lift its suspension of international flights from September 15, six months after travel curbs were imposed.

South Korea’s coronavirus restrictions will also be eased temporarily in the greater Seoul area from Monday after cases declined.

Many nations have seen backlash and protests against lockdowns.

In Australia on Sunday, police arrested dozens at an anti-lockdown rally in Melbourne after crowds defied stay-at-home orders.

That rally followed demonstrations in Germany and Poland on Saturday, which were attended by anti-vaccine campaigners, conspiracy theorists and far-right activists. 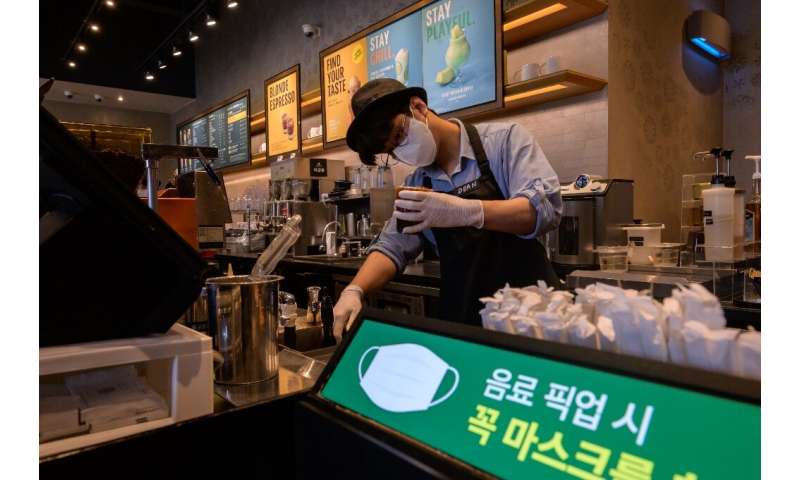 Such rallies have also been organised frequently in the United States, the hardest-hit nation in the world with more than 6.5 million infections and 194,000 deaths.

President Donald Trump is under pressure over his handling of the outbreak, and was slammed for holding big rallies over the weekend, including an indoor event on Sunday. 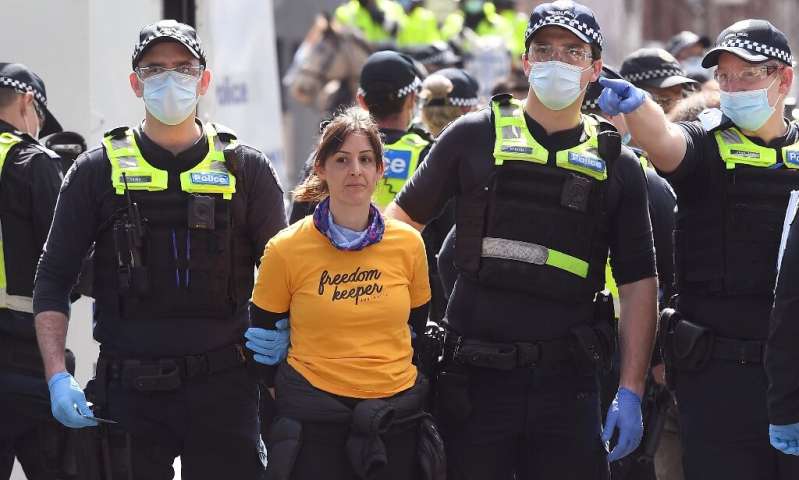 “Tonight, President Donald Trump is taking reckless and selfish actions that are putting countless lives in danger here in Nevada,” state governor Steve Sisolak, who is from the rival Democratic Party, tweeted ahead of the Sunday rally.

“The President appears to have forgotten that this country is still in the middle of a global pandemic.”

There was some good news out of Britain, where regulators gave pharmaceutical company AstraZeneca and Oxford University the all-clear for clinical trials to resume on one of the most advanced experimental COVID-19 vaccines. 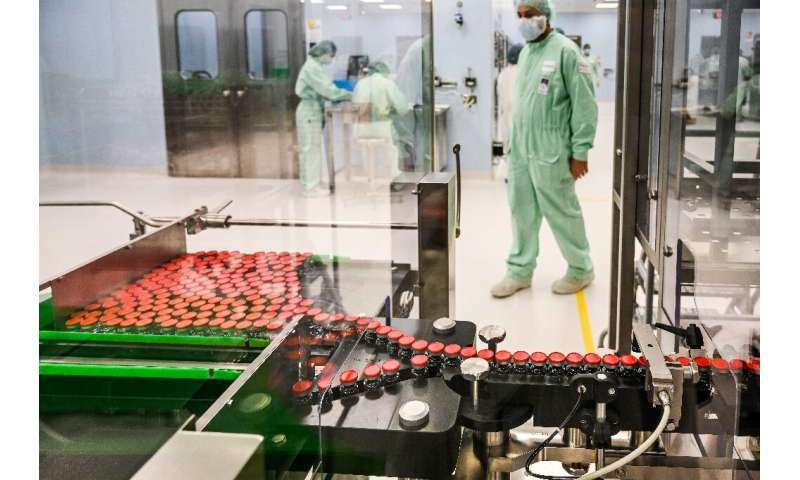 Researchers had “voluntarily paused” their vaccine trial after a UK volunteer developed an unexplained illness.

Even during the pause, AstraZeneca said it remained hopeful that the vaccine could still be available “by the end of this year, early next year”.

A vaccine is considered crucial to the fight against the virus, which has exhausted resources and infrastructure.

“I gave birth a fortnight ago, and once you’re in hospital you realise that the nurses, the carers… they don’t have the means,” said a woman named Severine at a rally in Brussels on Sunday for better health funding.