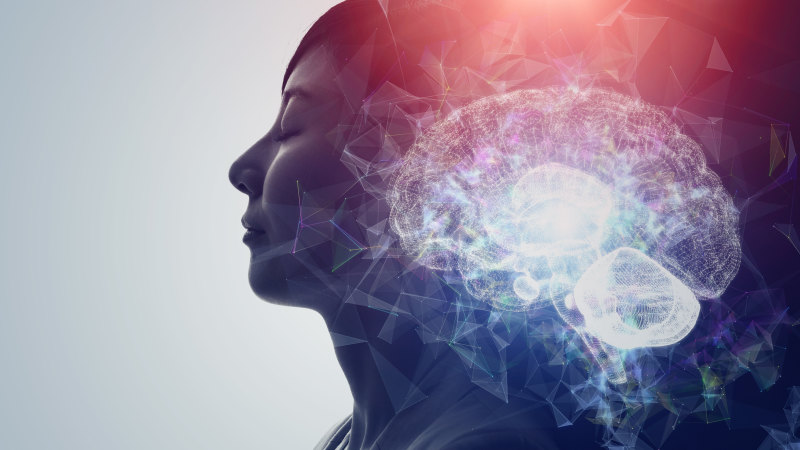 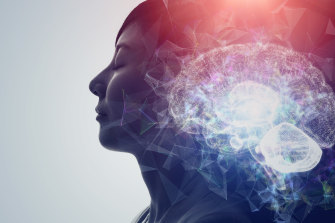 Mindfulness may not change our brains, but does it matter?Credit:Getty

Research suggests that mindfulness reduces anxiety, depression and stress, helps us sleep, focus and harness self-control. Instead of eating our feelings, for instance, we’re encouraged to ride their wave, noticing the emotions and cravings instead of compulsively acting on them.

It has even been suggested that mindfulness can change the structure of the brain.

But for all the excitement and “McMindfulness” commercialisation, new research suggests mindfulness might be overhyped.

In 2011, a Harvard study that was reported around the world suggested that eight weeks of Mindfulness-Based Stress Reduction (MBSR) increased cortical thickness in the hippocampus, which is related to learning and memory, and decreased the size of the amygdala, which is related to fear, anxiety and stress.

That study, and subsequent studies, however, were small and typically lacked controls.

So, for the new study, the largest of its kind to date, researchers at the University of Wisconsin-Madison set out to address these limitations by trying to replicate the findings and “provide evidence of structural neuroplasticity”.

They took 218 participants and split them into three groups: the first was trained in MBSR; the second, the active control group, did time-matched sessions of exercise, music therapy and nutrition education; the third group did nothing.

Eight weeks later, brain scans found no evidence of change in any of the participants’ brains, including the mindfulness group.

Though it is an important study, the findings were in healthy individuals, not those with anxiety disorders. It was also looking for differences in brain tissue not physical or functional connectivity, explains Dr Nicholas Van Dam, the director for the Contemplative Studies Centre at the University of Melbourne.

“It’s important to note they were just looking at brain changes,” adds Dr Carolyn Ee, a GP and researcher based at Western Sydney University’s National Institute of Complementary Medicine Health Research Institute and Chris O’Brien Lifehouse cancer centre. “They weren’t looking at whether mindfulness improved your mood or improved your anxiety.”

Whether claims about mindfulness are inflated is “an ongoing discussion”, Ee says. “We do know it does contribute to improved mental health but we do have to apply rigorous methods to evaluate it.”

The dose and duration may also make the difference.

“It’s possible that changes at the neural level might become evident later with ongoing regular mindfulness training,” says Ed O’Connor, from the University of South Australia’s school of Allied Health and Human Performance, whose research is exploring how mindfulness might help athletes manage stress.

“We unfortunately do not know exactly what frequency and regularity of mindfulness practice is required to elicit benefits,” says Van Dam. Structured programs like MBSR, which was created in 1979 by American professor emeritus of medicine Jon Kabat-Zinn and which totals about 45 hours over eight weeks, can be effective. But Van Dam’s own work suggests benefits can take hundreds of hours when mindfulness practice is self-guided or not face-to-face.

When we do see effects, they can vary among individuals and are not always positive. Anyone with a mental illness should be evaluated by a clinician before undertaking a mindfulness program, cautions Van Dam. Even among healthy individuals, new research has found that precisely because mindfulness calms negative emotions, it can make us feel less guilty and less likely to apologise when we’ve done something wrong. It suggests, the researchers said, we should be careful about when and how we use mindfulness.

This is because, even though it may be overrated when it comes to structural brain changes, it does have an effect on us. And panacea it is not, but dropping the judgment of our experiences and being more attentive in the here and now can help to relieve anxiety, depression, as well as chronic pain. So, do brain changes really matter?

“The hype around brain change is often used as a marketing tool, but many people are often seeking changes in behaviour such as reductions in stress, better regulation of emotions, or reductions in psychological distress,” Van Dam says.

Nice as it is to have objective data to validate our experiences, if we feel differently and change our behaviours, evidence of neuroplasticity may become less significant, Ee suggests.