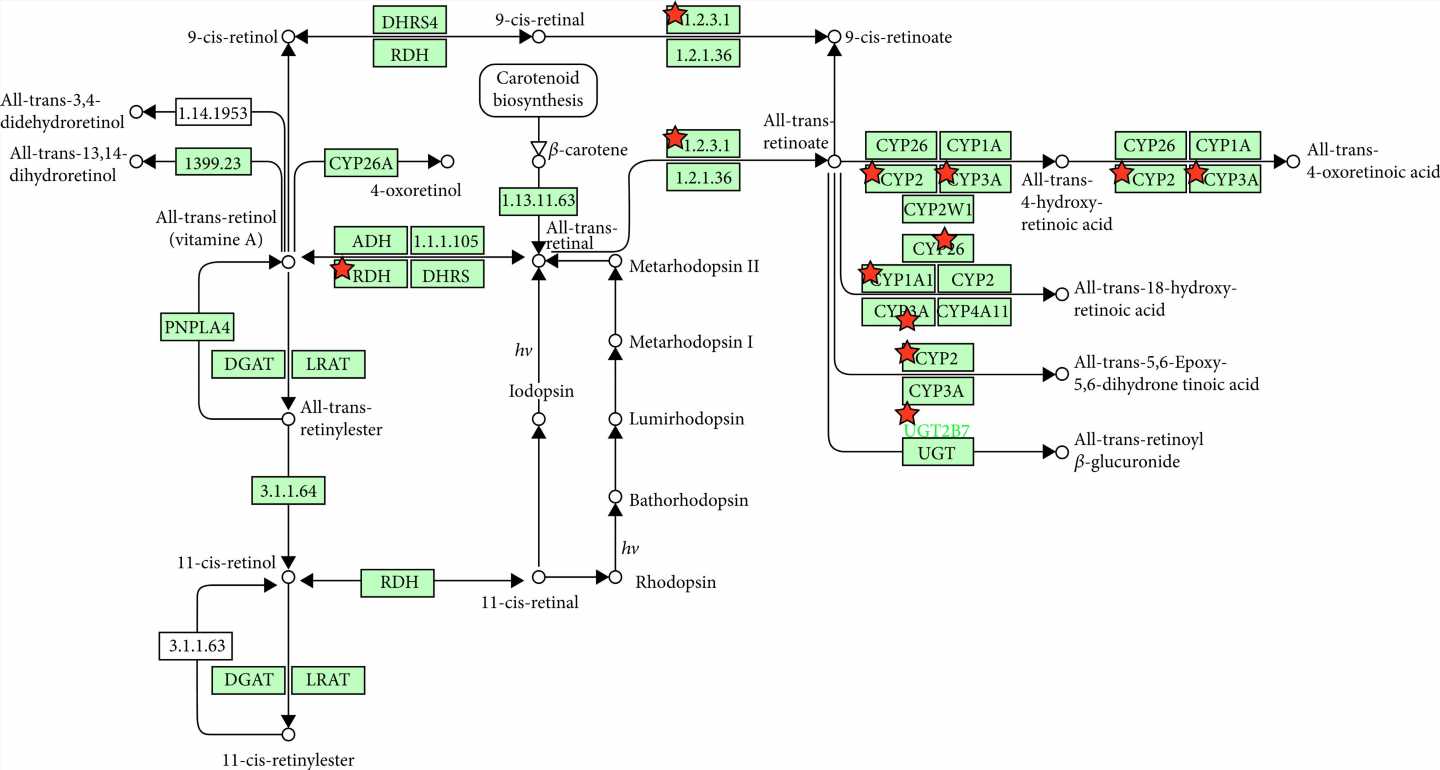 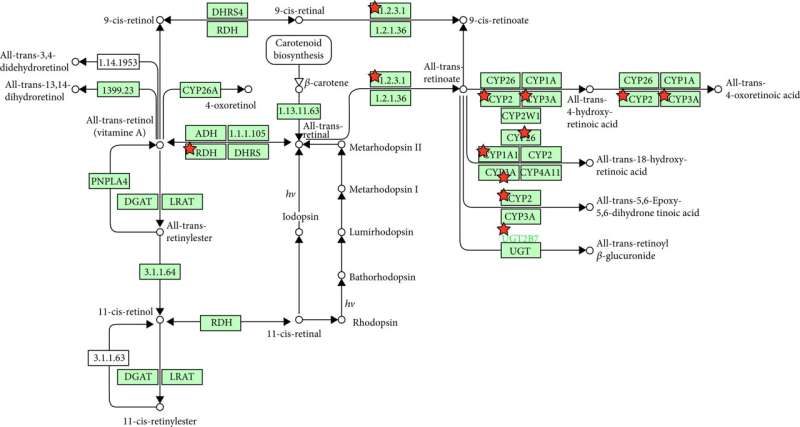 Radiation is the main source of biological stress in the low Earth orbit (LEO), which is the region encompassed by the Earth’s magnetosphere where all manned missions currently occur. In the upcoming missions to the moon and Mars, deep space radiation is a serious health risk. Low doses of radiation can cause dysfunction in the central nervous system, while larger doses of radiation cause pathological changes in neuronal cells. Moreover, radiation can not only directly cause damage to target organs, but also trigger side effects to affect non-target organs.

In recent years, traditional Chinese medicine has been widely used due to its multi component, multi target, low toxicity and high safety characteristics. Dragon’s Blood, a bright red resin extracted from Dracaena cochinchinensis, has been used in China for more than 1500 years and is known as the “Holy Medicine for Promoting Blood” in the Compendium of Materia Medica.

This traditional Chinese Dai medicine has been proved to exhibit radioprotective effects. Specifically, it can alleviate brain damage, hematopoietic dysfunction and gastrointestinal damage caused by radiation in rats, but its mechanism of action is not clear yet. In a research paper recently published in Space: Science & Technology, Yulin Deng’s team, from Beijing Key Laboratory for Separation and Analysis in Biomedicine and Pharmaceuticals, conducted a study on the effect of brain irradiation on the damage to liver and the protective effects of Dragon’s Blood (DB). This work could provide insights on the pathways that involved in the brain radiation induced liver damage, as well as guidance that pharmacologists could potentially follow to develop drugs for radio therapy protection. 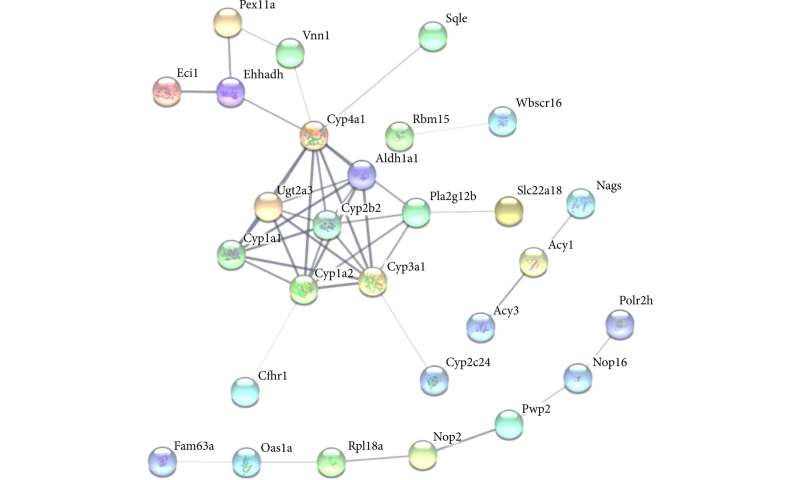 Afterwards, the histological features of the rat liver were determined by H&E to examine the effect of whole brain Co60γ irradiation on liver damage. The cell morphology of the liver was observed under an optical microscope, and the atrophy morphology, hepatocyte necrosis, inflammatory cell infiltration and other pathological conditions of liver slices in each group were counted.

The liver lobules of the CON group were clearly structured and the liver cords were neatly arranged. The liver cells were rich in cytoplasm, and the morphology and structure were normal. In the RAD group, hepatocyte necrosis was seen locally, the normal structure disappeared, and the nucleus fragmented and disappeared; accompanied by inflammatory cell infiltration. In contrast, there was no observed hepatocyte necrosis in the DB group. Pathological analysis showed that whole brain Co60γ irradiation did cause rat liver damage. Administration of Dragon’s Blood before irradiation helped alleviate the liver damage. The local hepatocyte necrosis, nuclear fragmentation and disappearance caused by radiation can be significantly improved by DB.

Results indicated that Dragon’s Blood significantly regulated the expression of 26 proteins to normal levels mainly through regulating metabolism and redox homeostasis process. Furthermore, in order to explore the interaction between the phytochemicals in Dragon’s Blood and target proteins, a computer aided drug design platform was used to molecularly dock each target protein in the Dragon’s Blood compound library with the target protein library.