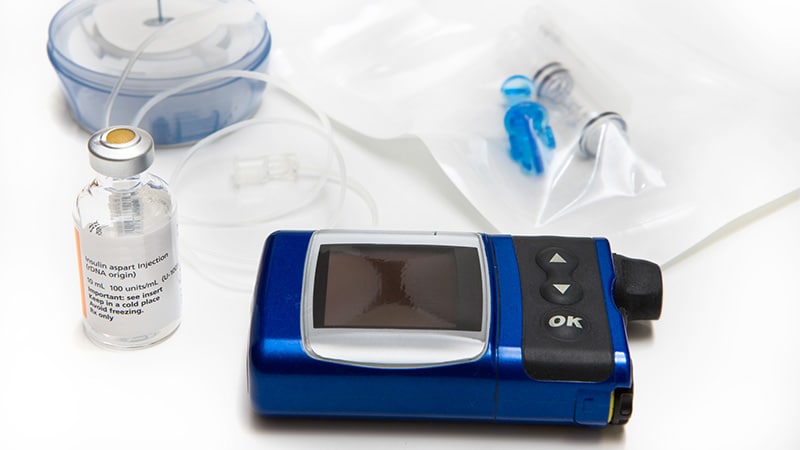 Researchers published the study covered in this summary on Preprints with The Lancet as a preprint that has not yet been peer reviewed.

This is a summary of a preprint research study, “Effects of Initiating Insulin Pump Therapy in the Real World: A Quasi-Experimental, Register-Based Study of Adults with Type 1 Diabetes,” written by researchers primarily at the Steno Diabetes Center in Copenhagen and at the Danish Center for Health Economics in Odense, Denmark on Preprints with The Lancet, provided to you by Medscape. This study has not yet been peer reviewed. The full text of the study can be found on papers.ssrn.com.