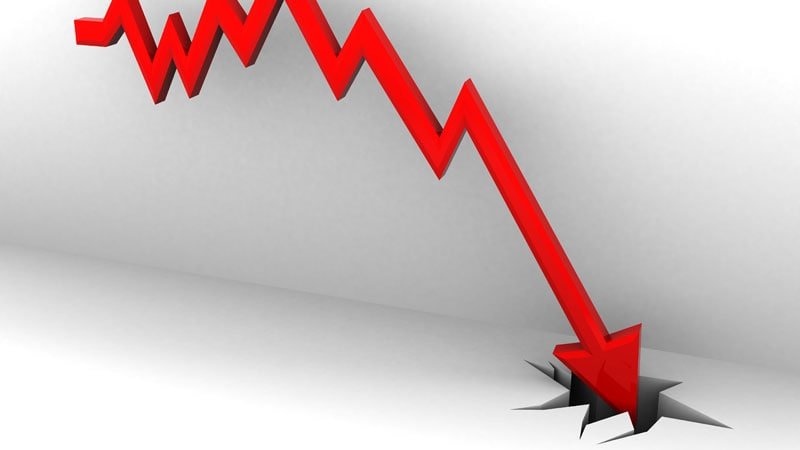 BUENOS AIRES, Argentina — The Latin American Association of Cardiac and Endovascular Surgery (LACES) has demanded “urgent reconsideration” of the decision to downgrade the strength of the recommendation for revascularization or coronary artery bypass graft (CABG) surgery for multivessel disease in the new guideline on coronary artery revascularization, putting it in the same class as the recommendation for percutaneous coronary intervention, which has no apparent advantage over optimal medical therapy.

With the prevalence of stable ischemic heart disease in patients with multivessel disease, the contradiction between the evidence and the new recommendation “may affect the lives and survival of millions of patients worldwide and have a major socio-economic impact,” the association warned in a public letter.

In the 2011 guideline, CABG for patients with multivessel coronary artery disease was given a class I recommendation, which means that it is considered useful and effective and should be performed in the majority of patients in most circumstances. But the new, much weaker class IIb recommendation suggests that the benefit only marginally exceeds the risk and that it should be used selectively and only after careful consideration.

However, ISCHEMIA did not discriminate between the two types of invasive strategy — CABG and percutaneous coronary intervention (PCI) — so cannot be considered as a basis to downgrade the CABG recommendation, Dayan explained to Medscape.

“Furthermore, the authors neglected previous RCTs that have shown the survival benefit of CABG in these patients and decided to put PCI in the same [class of recommendation], although no RCT has been able to show any survival advantage of PCI compared to optimal medical treatment,” the LACES letter states.

Basis Should Be Evidence, “Not Inferences”

“Furthermore, the committee disregarded data from the Ten-Year Follow-up Survival of the Medicine, Angioplasty, or Surgery Study (MASS II) randomized control[led] trial, which showed a lower incidence of cardiac mortality (as part of its secondary outcomes) following CABG compared to optimal medical therapy and PCI,” the letter explains.

The guideline authors might have judged current optimal medical therapy to be better than what existed 10, 15, or 30 years ago, diluting the relative benefits of surgery, but the “recommendation in a guideline must act on evidence, not inferences. And there is no evidence to support this drop in recommendation class,” Dayan said.

Other experts have drawn attention to the fact that two surgical societies — the American Association for Thoracic Surgery (AAST) and the Society of Thoracic Surgeons (STS) — did not endorse the final document, despite having participated in its review, reported theheart.org | Medscape Cardiology.

“This is a very disappointing update that will negatively affect the lives of many people,” tweeted Marc Pelletier, MD, head of cardiac surgery at University Hospitals, Case Western Reserve University, in Cleveland.

Contradictions in the text that examines the evidence and the final recommendations, are “unclear” and “open to various interpretations, when they should be a pillar for decision-making,” said Javier Ferrari Ayarragaray, MD, president of the Argentine College of Cardiovascular Surgeons (CACCV) and vice-president of LACES.

The new guidelines “show no additional randomized controlled trial to support this downgrade in the level of evidence,” according to a recent CACCV statement. “The inclusion, approval and endorsement of this type of [recommendation,] including [other] international surgical scientific societies such as STS, AATS, EACTS, LACES[,] is necessary to obtain a better understanding and agreement on the current evidence.”

In a December 17, 2021 response to LACES, Patrick O’Gara, MD, who was chair of the ACC/AHA Joint Committee on Clinical Practice Guidelines at the time, and his successor, Joshua Beckman, MD, explained that both organizations approved the guideline for publication and support its authors “in their interpretation of the published evidence and findings.”

The pair pointed out that the drafting committee members, who have extensive clinical judgment and experience, deliberated extensively on the issue and that the change from a class I to a class IIb recommendation was “carefully considered after a review of the entire available and relevant evidence.”

“When we bring together multiple organizations to review and summarize the evidence, we work collaboratively to interpret the extensive catalog of published and peer-reviewed literature and create clinical practice recommendations,” said Thomas Getchius, director of guideline strategy and operations at the AHA.

“The final guideline reflects the latest evidence-based recommendations for coronary artery revascularization, as agreed upon by the ACC, AHA, SCAI, and the full drafting committee,” Getchius said.

Dayan and Ferrari Ayarragaray have disclosed no relevant financial relationships. Getchius is an employee of the American Heart Association.

This article originally appeared in the Spanish edition of Medscape.