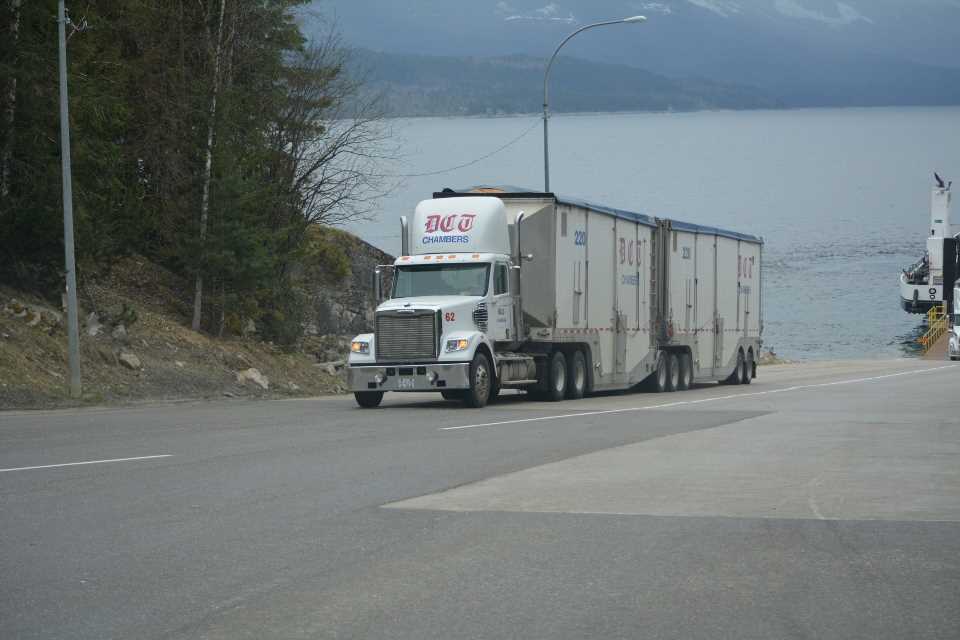 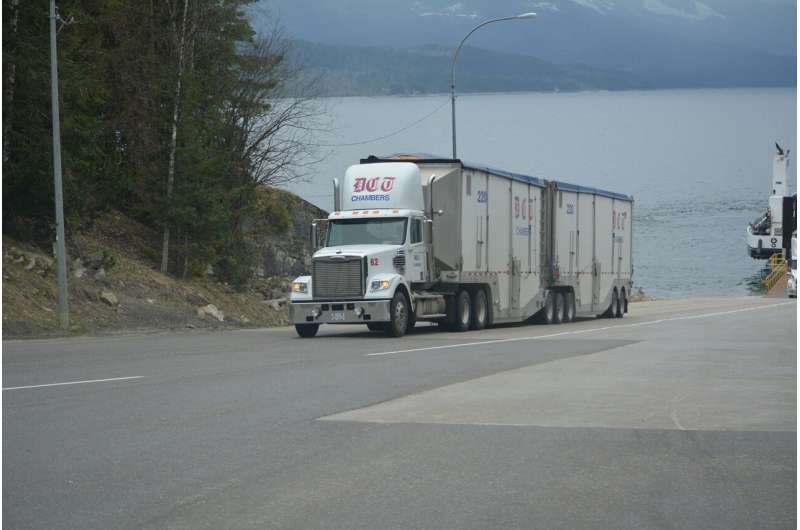 If nothing is done to improve the health of Australia’s male truck drivers, 6,067 lives and AU$2.6 billion in productivity could be lost over the next 10 years, Monash University-led research has found.

Researchers have also found that inaction could cost an estimated $485 million in health care costs and 21,173 lost years of life due to work-related diseases or injury in the truck driving industry.

Published in the Journal of Occupational Rehabilitation, the study found that while the transport and logistics industry contributed significantly to the Australian economy, few studies had explored the economic and clinical burden attributed to poor truck driver health.

The approach employed is believed to be the first to explore the economic implications of the current state of driver health and well-being.

Researchers used data from the Driving Health study and other published sources to estimate work-related mortality and associated productivity loss, hospital and medication costs. All outcomes were discounted by five percent per annum.

Modeling showed that reducing the health burden by two percent could result in savings of AU$10 million in health care costs and AU$53 million in lost productivity.

“Despite the importance of the transport and logistics industry to the Australian economy, workers are at a greater risk of work-related injury or disease relative to other industries,” the researchers found.

“Our analyses highlight the health and economic consequences of poor driver health over the forthcoming decade, and highlight the need for interventions to reduce the burden of work-related injury or disease for truck drivers and other transport workers.”

Program Lead Associate Professor Ross Iles said Driving Health had earlier found that the health and well-being of truck drivers in general was poor, and a system-wide effort was needed from the transport industry to help drivers be healthy and stay at work.

“What this part of the project adds is a clear economic argument for supporting driver health and well-being,” he said. “If the current state continues, there will be an enormous cost, not only for the individuals concerned, but also for the Australian economy.”

“The Driving Health project found there is no easy fix, but this analysis shows that even a small improvement in driver health will lead to savings of tens of millions of dollars.”

Previous research has established that transport and logistics workers have worse health outcomes than those in other industries, especially musculoskeletal and trauma-related injuries.

They also have a high prevalence of cardiovascular disease, obesity, and hypertension, which has been attributed to long working hours, poor access to health care, exposure to physical and mental stress and other behaviors and occupational characteristics that contribute to poor health.

The new paper found that a collective national effort was required to improve the health and well-being of Australian truck drivers to reduce the burden of work-related injury or disease for truck drivers and other transport workers.

“To date, there are limited studies exploring the long-term economic burden attributed to poor health among transport workers, and a clear economic argument for improving driver health would provide a compelling case for a collective effort across industry,” the researchers found.