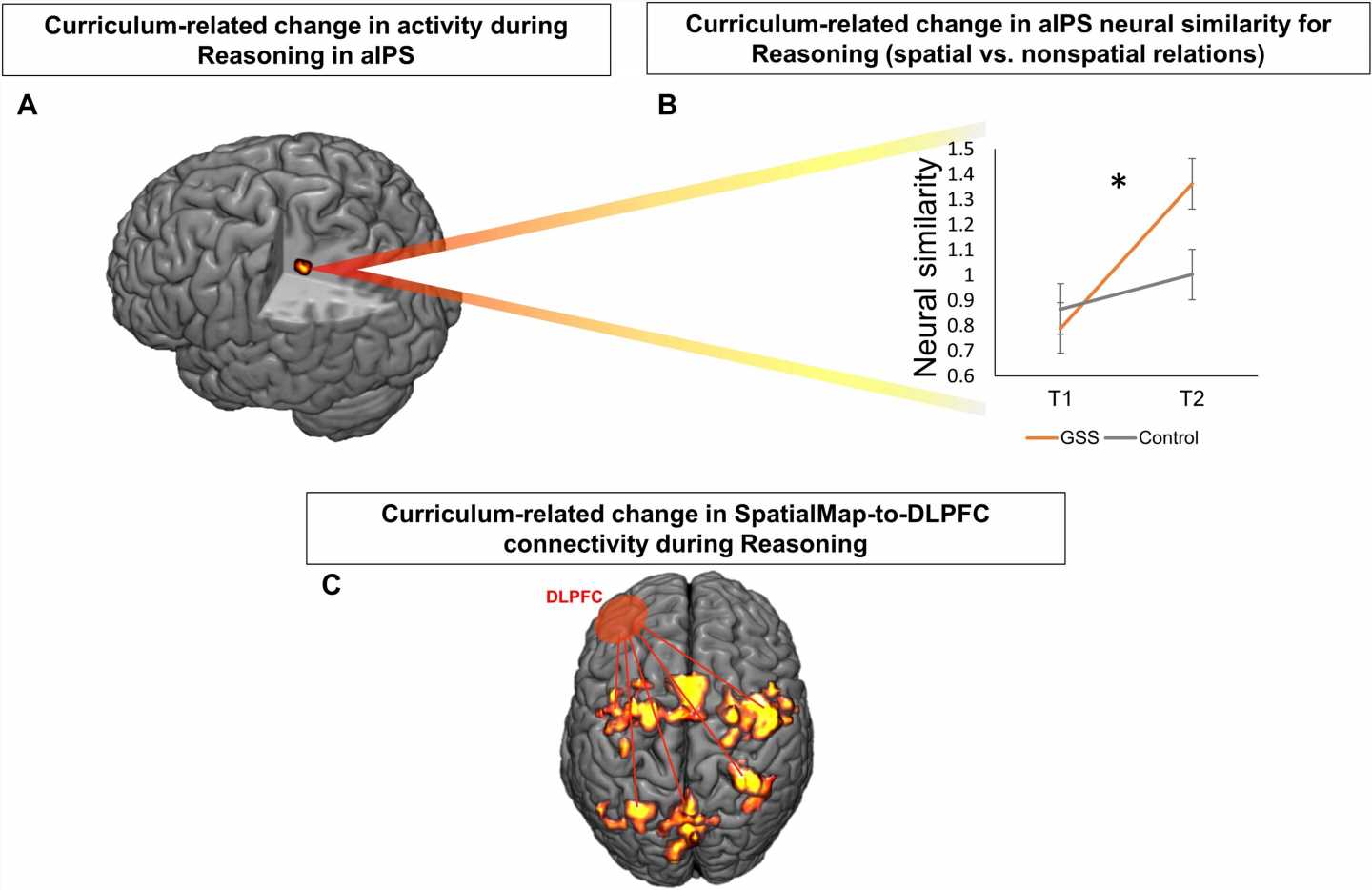 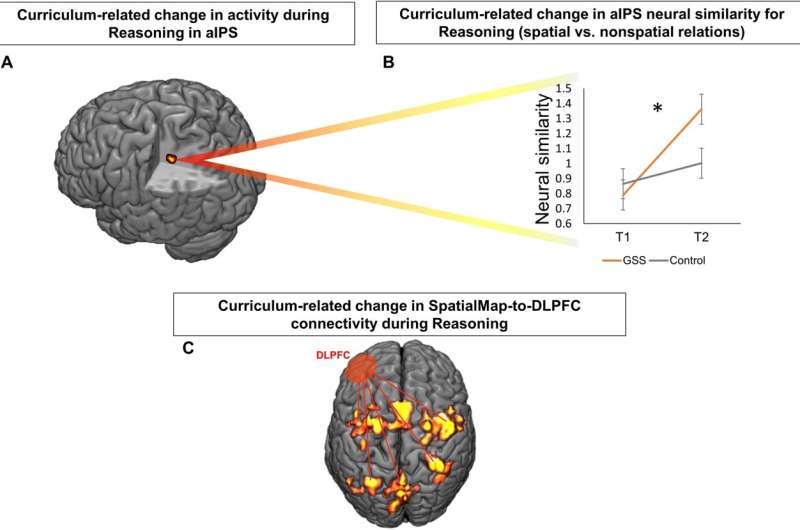 A team of researchers affiliated with several institutions in the U.S., has found that students taking a high school course designed to improve spatial cognition skills also got a boost in verbal reasoning skills. The study is published in Science Advances.