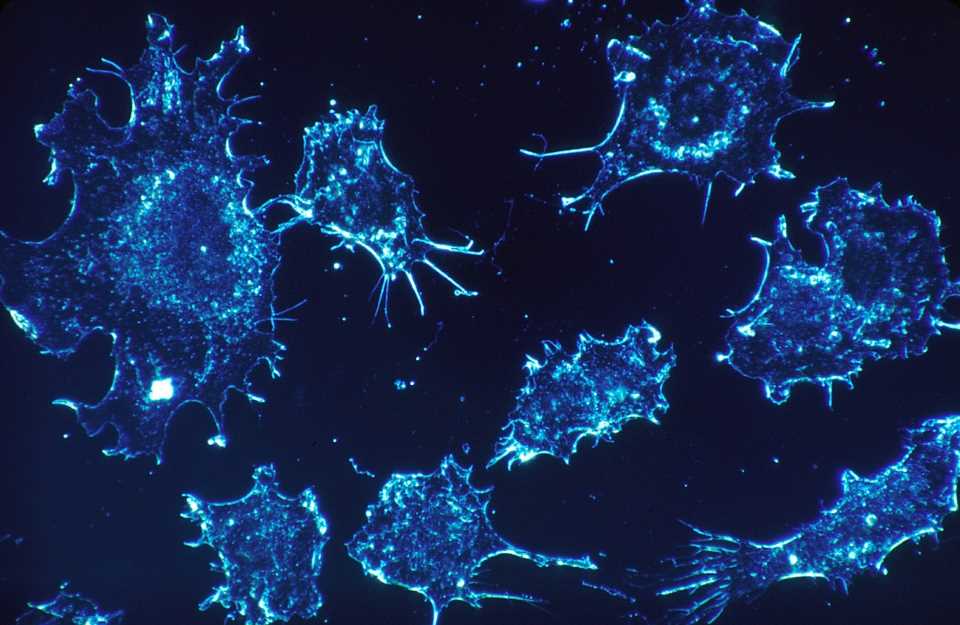 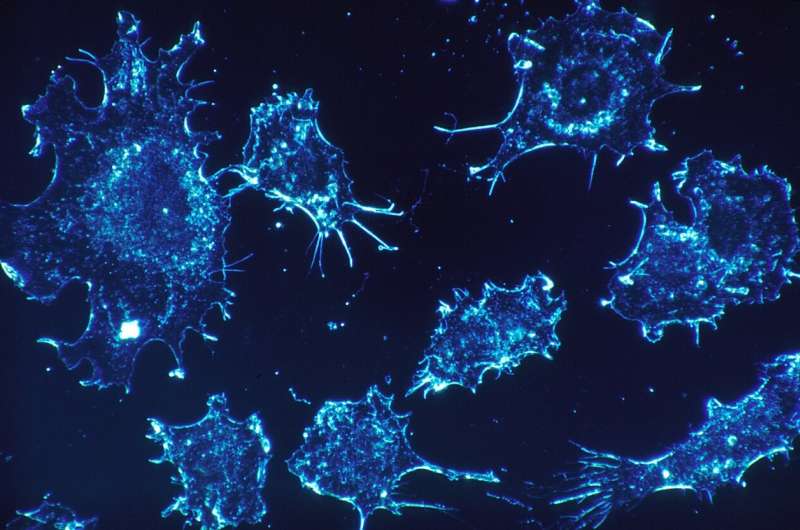 Immunotherapy given before surgery caused liver cancer tumors to die off in one-third of the patients enrolled in a first-of-its-kind clinical trial, Mount Sinai researchers reported in The Lancet Gastroenterology & Hepatology in January.

The phase 2 trial results suggested that the neoadjuvant immunotherapy—therapy given before surgery—may kill not only the tumor, but also microscopic cancer cells that surgery would miss and that could later cause the cancer to recur or metastasize, the researchers said. In effect, the therapy teaches the immune system to fight off any recurrences.

“Ultimately, we think it’s better for the patient to receive immunotherapy before surgery because people are healthier before metastases, and their immune systems are in better shape to fight off the cancer,” said senior author Thomas Marron, MD, Ph.D., Director of the Early Phase Trials Unit at The Tisch Cancer Institute and Associate Professor of Medicine (Hematology and Medical Oncology) at the Icahn School of Medicine at Mount Sinai. “This study, together with neoadjuvant immunotherapy trials in many other types of tumors, supports the need for continued evaluation of perioperative immunotherapy to decrease recurrence rates.”

Dr. Marron added: “Typically when cancer recurs it is no longer a curable disease. Larger trials in the future will aid in defining the utility, safety, and survival of neoadjuvant immunotherapy, specifically this type of PD-1 blockade.”

Liver cancer, the most common type of which is known as hepatocellular carcinoma (HCC), is the third-leading cause of cancer-related deaths globally. While immunotherapies have changed the prognosis of patients with advanced HCC, the majority of patients still die from this disease. Although liver cancer surgery often appears successful, in more than half of patients the cancer comes back, due to either residual micrometastatic disease, or in some cases an entirely new tumor, highlighting the potential benefit of neoadjuvant therapy to improve survival.

This study’s findings are important because to date, no therapy given before or shortly after surgery has demonstrated any real improvement in survival for liver cancer patients.

They found that in one-third of the patients, much of their tumors died before surgery. Patients whose immune system was already working against the cancer tended to have more of a response to the immunotherapy, which suggests that the immune system was further activated and would kill any microscopic remnants of cancer. Tumor death in response to neoadjuvant therapy is an indication for improved outcomes in many cancer types, and the researchers are currently following the patients to assess if this rings true for HCC as well.

This study was able to measure the immune system response in a novel way. Dr. Marron and colleagues used a new collaborative approach between researchers and clinicians: The neoAdjuvant Research Group to Evaluate Therapeutics or TARGET, which maximizes the useful information that can be gleaned from smaller neoadjuvant clinical trials. The TARGET platform focuses on coordinating detailed, real-time profiling of the immune system’s response in patients receiving cancer immunotherapy as a neoadjuvant treatment.

The TARGET platform showed how the PD1 blockade boosted the number of activated immune cells that invade HCC tumors, induced tumor necrosis, and shrank tumors prior to surgery. The platform helped researchers determine that PD1 blockade is likely beneficial in HCC, but because only some patients had a robust response, the immunotherapy may need to be used in combination with other treatments. The aim of the in-depth analysis of tissue samples is to identify biomarkers—biological identifiers—that will help show who will and will not respond well to a therapy. The aim of TARGET is to identify the optimal therapy for each patient, and decrease the likelihood that suboptimal treatments go into large phase 3 trials, wasting resources and the time and efforts of patients.