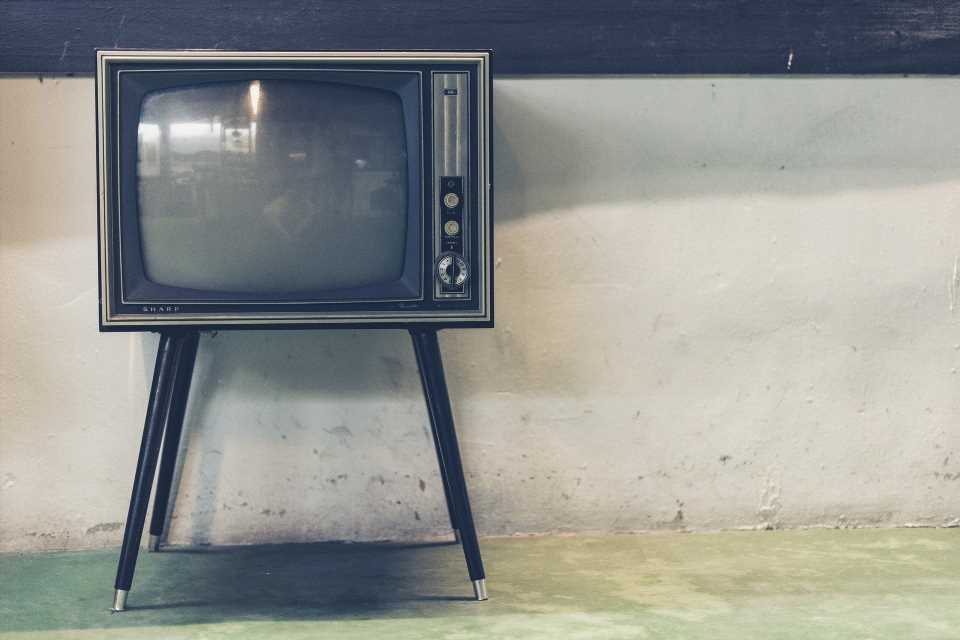 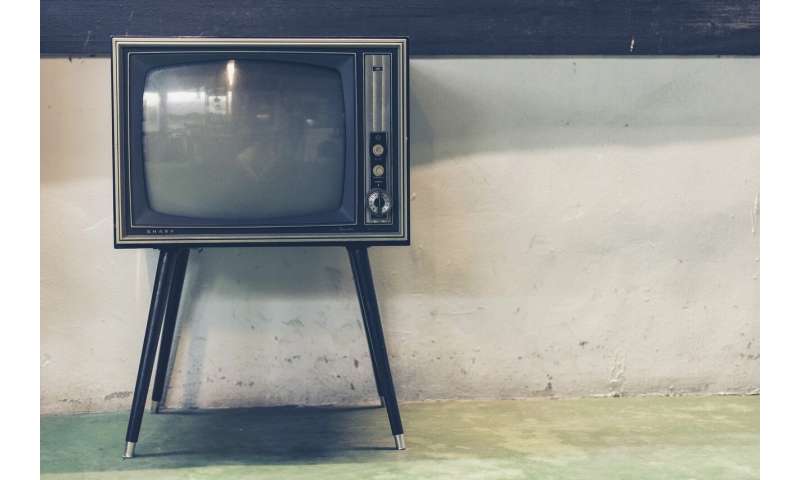 If adults spent no more than two hours watching TV each day, they could minimize their exposure to the health risks associated with TV.

New research, led by the University of Glasgow and published today in Mayo Clinic Proceedings, studied UK Biobank data and found that the majority of health risks associated with too much TV time could be reduced if people limited their viewing time to two hours a day, or less.

The researchers found that the lowest overall health risks from diseases including cancers and cardiovascular disease were associated with viewing TV for two hours or less per day. Further analysis estimated that 6% of all-deaths and 8% of cardiovascular deaths were attributable to TV time. They also showed that potentially, if all participants limited TV time to two hours a day, 5.62% of all deaths and 7.97% of deaths due to cardiovascular disease could have been prevented or delayed.

In order to understand the risks, researchers examined lifestyle and demographic data from 490,966 UK Biobank participants aged 37-73 years who were recruited between 2006-2010. Participants were followed up until 2016-2018 and their data was linked to national routine death and disease registries.

In order to reduce the chance of the results being due to reverse causality (where poor health leads to increased TV time) participants with non-communicable disease, cardiovascular disease and cancer were excluded. Similarly, the researchers excluded all those with an adverse health event within two years of recruitment.

Dr. Hamish Foster from the University of Glasgow’s Institute of Health and Wellbeing, who led the study, said: “This study adds more weight to the evidence that more time spent watching TV is likely to be detrimental to health. Our study suggests limiting TV time could delay or prevent a lot of adverse health. However, there is still more work to be done before we can make firm TV time recommendations. TV time is just one of a number of potentially sedentary behaviors, which also includes screen time watching videos on your phone, which may all contribute to adverse health outcomes. Also, there are many other contributory factors, such as unhealthy snacking and lower socioeconomic status, that are also strongly associated with both TV time and poor health outcomes. Further research is needed to understand all these factors and inform future advice and guidelines.”

Research reveals why some tumors have different makeup of cells