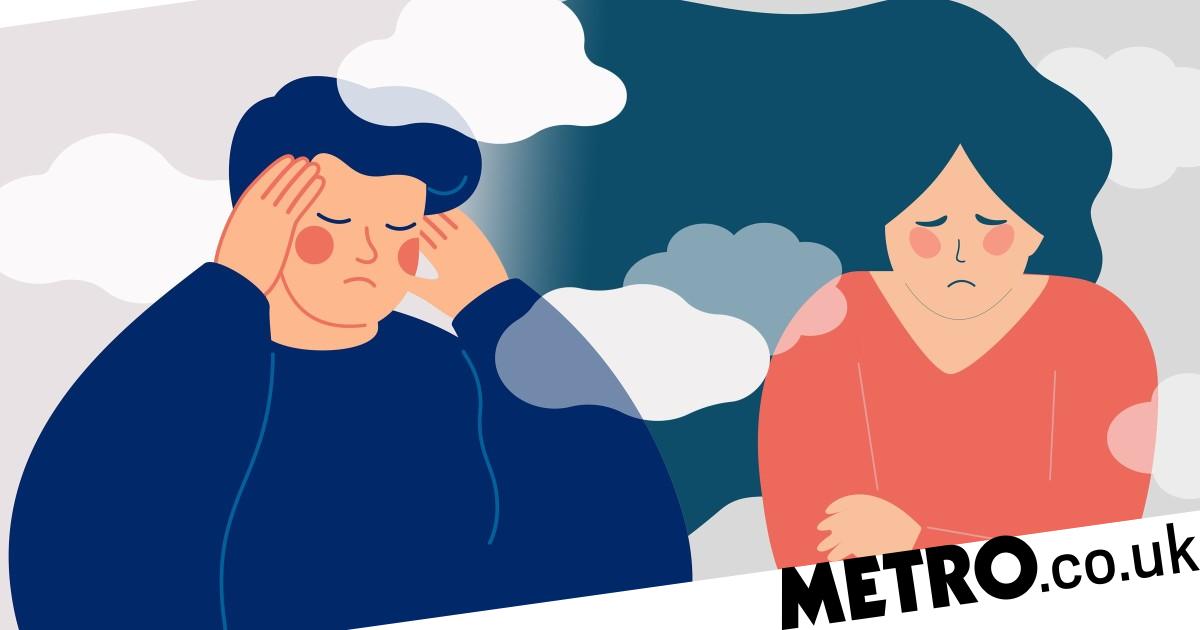 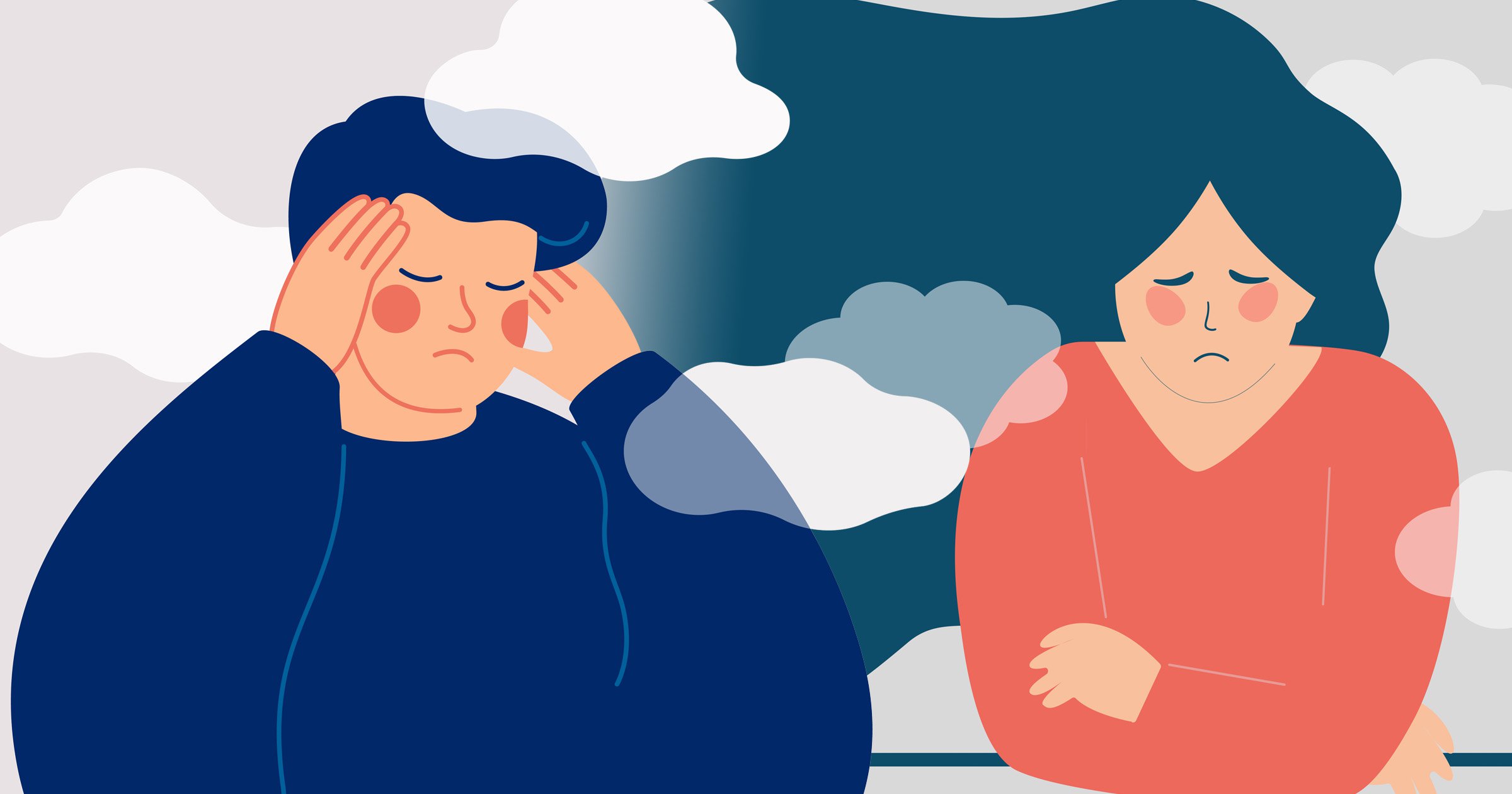 ‘I had Covid for the first time in September 2021. And now, four months later, my brain doesn’t feel as sharp as it did before,’ Holly, 32, tells Metro.co.uk.

‘It’s like there is a thin veil of “fuzz” over everything I do – and I definitely can’t concentrate at work like I used to be able to.’

Despite this feeling, Holly questions herself.

‘Sometimes I wonder, if am I imagining it?’ she says. ‘Maybe I would have felt like this, even if I hadn’t had Covid?’

But Holly is far from alone in this feeling.

For many of the millions who have fallen victim to Covid, the aftermath can be brutal. And post-Covid brain fog is one of the most common symptoms.

Figures publihsed by the ONS in February 2022 reported that an estimated 1.3 million people living in private households in the UK (2% of the population) were experiencing self-reported Long Covid symptoms.

Impact on our cognitive function – in the form of brain fog and short term memory issues – are high up on this list of symptoms.

And it’s not something that necessarily disappears after a few weeks rest.

A recent study from the Icahn School of Medicine at Mount Sinai in New York City found that patients treated for Covid-19 still had high rates of brain fog, an average of 7.6 months after diagnosis.

The study of 740 people (with an average age of 49 and no prior history of memory problems) found that, although older populations are well known to be susceptible to cognitive impairment after a serious illness, there are implications for younger people as well.

‘Many people believe that they will survive Covid and they’ll be just fine and for the majority of the population I think that’s true,’ Jacqueline Becker, clinical neuropsychologist and lead on the study told Medscape news.

‘But I think our paper suggests there are long-term cognitive repercussions from covid that may impact individuals across various age groups and the spectrum of disease severity.’

The study has raised concerns that the potential scale of this, given how many people have been affected, could become a major concern.

What is brain fog?

According to the NHS, brain fog is not strictly a medical term but is used to describe a range of symptoms including poor concentration, feeling confused, thinking more slowly than usual, ‘fuzzy’ thoughts, forgetfulness and mental fatigue.

They note that: ‘While recovering from Coronavirus, some people experience brain fog. Symptoms may vary and change over time. It’s not just people who were hospitalised with coronavirus who can develop brain fog.’

So, even those who had a mild dose of the virus can still be affected, making it difficult to focus on things that would have been easy before having the virus.

Others can also find themselves struggling to think clearly, or finding it a challenge to complete certain tasks.

‘You do not need to be tired to experience brain fog. Brain fog can happen to people who are getting eight hours of sleep a night.’

Kanani explains that, in most cases, those who have had covid will recover with no – or a limited – impact on their memory, be it short or long term.

Some people experience mild difficulties that don’t last for long.

Other people, particularly those who have had a severe illness, may find problems last longer.

‘The lasting effects of Covid affect everyone differently and will be experiencing differently so it’s hard to say completely if memory can be affected,’ he says.

According to the NHS, people who had some memory problems before becoming ill may find that they worsen afterwards – however, these changes may be mild and may not last for long.

They key here is in the word ‘may.’

The NHS also state that ‘the long-term effects of Covid are continuing to be researched, to continue to inform guidelines and recovery strategies.’