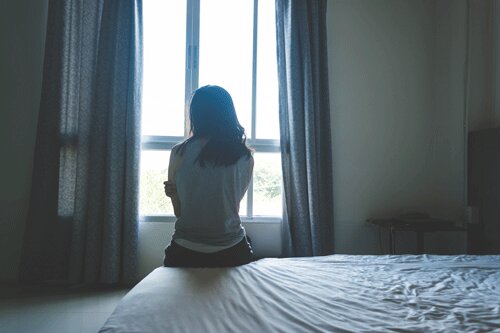 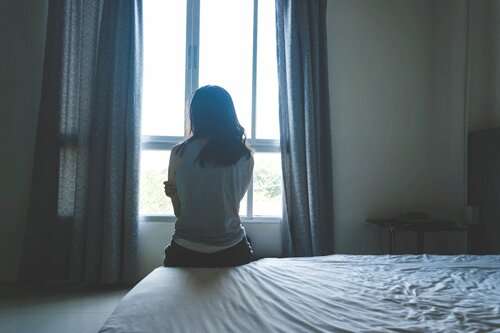 A new study finds that the total health, social and economic costs associated with the trafficking of women are almost three times greater than that for men.

The study was led by academics from City, University of London’s Violence and Society Centre and published by the European Commission.

There were 11,832 victims of trafficking registered in the EU in 2016. Researchers estimated the cost of trafficking in people to be €312,756 per registered victim, over their life-time. This adds up to over €3.7 billion for the EU. These statistics under-estimate the costs, since they do not include the many victims who remain unregistered with authorities.

The average cost of trafficking per victim was higher for women at €337,999 than for men at €256,184. This was influenced by the larger costs associated with sexual exploitation, which women experience disproportionately.

The overall costs for women were three times as large for men because women are trafficked in higher numbers and more frequently for sexual exploitation.

The study found that the total costs related to the trafficking of people in the UK is nearly nine hundred million pounds (£897 million).

“Measuring the cost of trafficking in human beings brings an additional perspective to understanding the harms generated by trafficking.” said Professor Sylvia Walby, Director of the Violence and Society Centre at City.

“Monetising the victim’s journey can help improve decision making around the best way to use public funds. We see how the spending on specialised support services is small in comparison to the cost of the harms to society,” she continued.

The study improves methods of counting the costs of trafficking in people by including the long-term harms to survivors.

In 2018, the UK’s Home Office published an estimate of the cost of ‘modern slavery’ in the UK, analysing the use of services, lost economic output, and intangible costs during the trafficked period, including a recovery period of up to five years.

This method of ‘discounting’ with a five-year period cap, “focuses more on present costs than future ones,” says Professor Walby.

The study reports that 56 percent of registered victims were trafficked for sexual exploitation—the majority being women.

“By not including the long-term consequences for mental and physical health, service related costs are under-recognised by UK policy makers in the Treasury. So too are the health harms specifically related to sexual violence,” said Professor Walby.