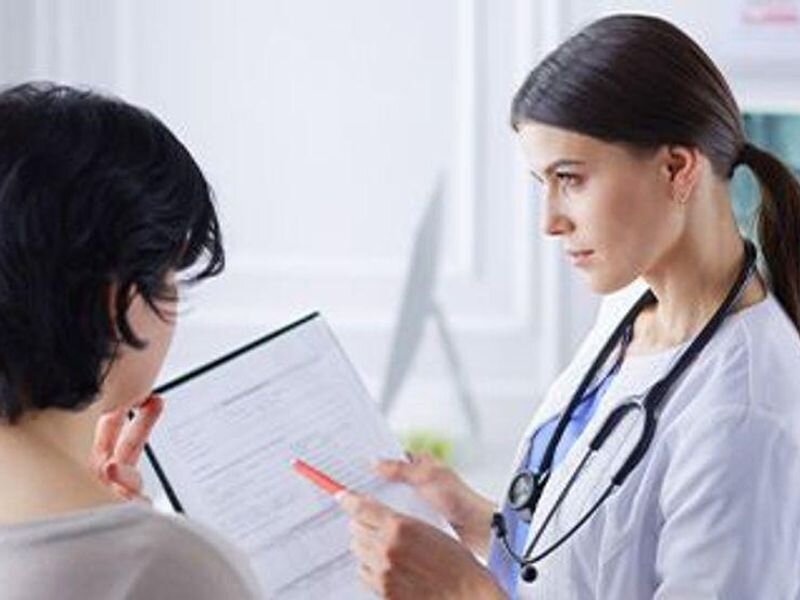 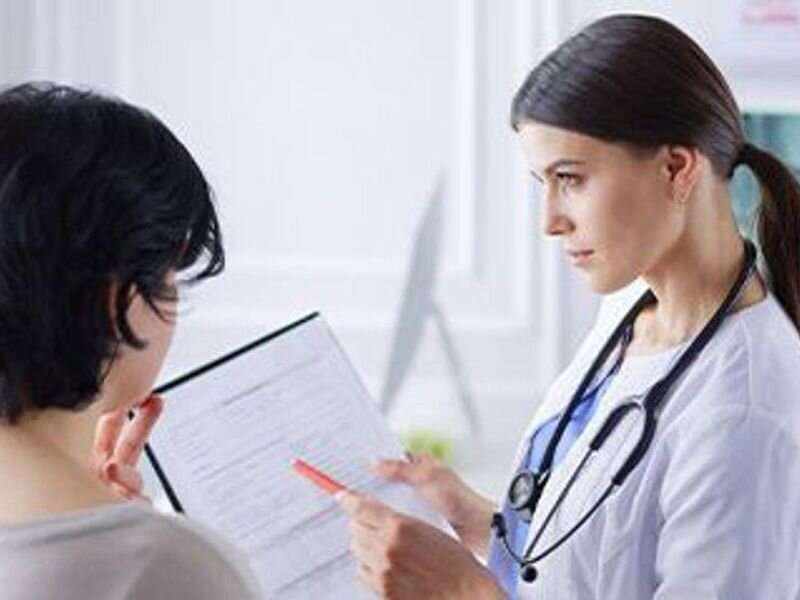 (HealthDay)—Cervical cancer is the only gynecologic cancer that can be prevented, yet there were more than 4,000 deaths in the United States in 2021 and nearly 14,500 new cases, the American Cancer Society says.

The best way to prevent this is to make sure you and your children get their human papillomavirus vaccines, experts noted.

The U.S. Centers for Disease Control and Prevention recommends children receive two doses of the HPV vaccine at age 11 or12. It can be started as early as age 9.

The vaccine is also approved for adults who haven’t yet had it up to age 45, but it works better when given at an earlier age.

To protect yourself, get regular pap tests and testing for HPV, which can detect precancerous changes in cells that can eventually become cervical cancer. Screening is typically done for women ages 21 to 65 but can vary, Aikins said in a Rutgers news release.

Other lifestyle choices can help prevent cervical cancer, he said.

Maintain a healthy weight, be physically active, eat a healthy diet and avoid or quit smoking. Also, use a condom with any sexual partners.

It’s impossible to know whether a partner has HPV, and the cancer society says that using condoms can reduce the rate of HPV infection by about 70%.