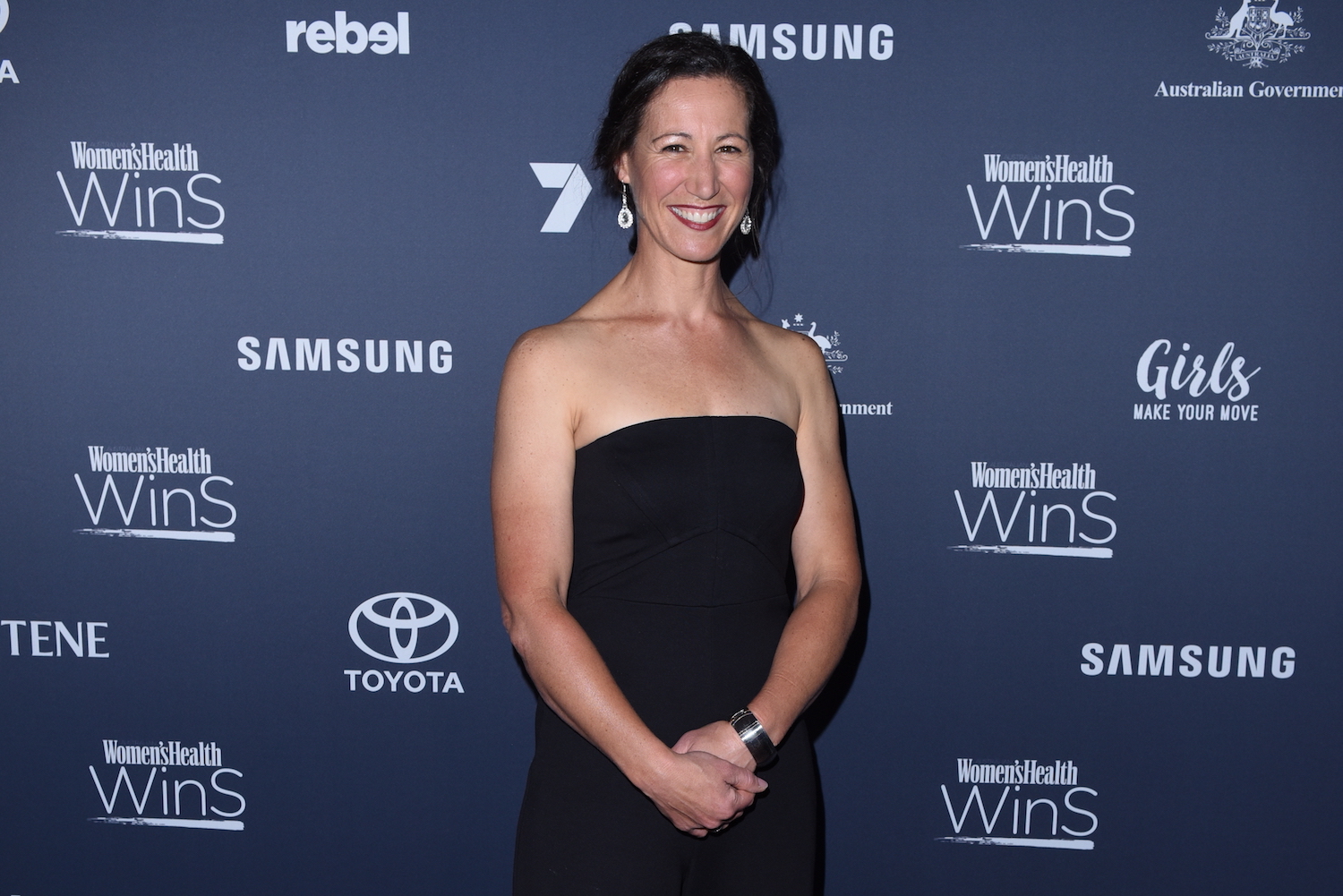 For Wendy Snowball, the winner of the Women in Sport Local Sporting Champion Award, presented by Pantene, mountain biking is a family affair.

“We’re quite unique; there’s not many other families on the national circuit who are going to races as a family and competing as a family,” explains Wendy.

Always a keen runner, she was introduced to the sport a decade ago through her husband, Ross, who was a keen road cyclist at the time. She quickly fell in love with the physicality of the sport, and it just ‘snowballed from there’.

“Getting on that bike, riding on a dirt track really fast and going around corners and down rocks… I just found it exhilarating,” she says. “My husband and I would ride together and we’d stop and say at the same time, ‘That was so awesome!’”

Initially the pair didn’t compete in the sport opting instead to do longer rides locally; it was actually their two children, Courtney and Mitchell, who encouraged them to get on board.

“It was the kids who first started racing,” she explains. “We would go along and support them in their races, and then it slowly evolved from that into the kids and I starting to do Cross-Country Olympic (XCO) races.”

Since then, Wendy has gone on to compete around the world, earning herself a reputation for being the one to beat in her age group.

She won every race she competed in during the 16/17 national series, finishing second overall, and she followed that up by placing fourth in the world at the MTB World Masters Championships in Andorra this year.

However, for Wendy, winning the Women’s Health Women In Sport Award isn’t just a reflection of her success on the track. She sees the award as recognition of her work within the mountain biking community as well.

“The title of ‘Local Sporting Champion’ means that all those things that I do, all the volunteering work and all the time and effort that I put in to the community, and all my passion for the sport are worth it,” she explains.

Alongside Women’s Health, Pantene’s Ribbon of Strength campaign is also working to encourage women in the community to actively participate in sport. Sadly, research by Pantene shows that 57 percent of women stop playing sport by the time they are 24 years old. Most of Wendy’s passion is focused on encouraging teenage girls to continue on competing in mountain biking for longer. Something that Wendy is proud her daughter, Courtney 18, has done.

“There’s a high percentage of younger girls who start riding and then as soon as they become teenagers, they drop out,” she explains. “We’ve got to find a way to keep them in [the sport]. To be recognised with this award makes me even more passionate and more motivated about trying to make that happen.”

Being part of the Women’s Health Women in Sport Awards event and winning this award was both unexpected and ‘awe-inspiring’ for Wendy, who flew up for the evening from Melbourne.

“Seeing so many strong elite female athletes, who have made it in their own right, was amazing,” she says. “I was sitting next to Caroline Buchanan and across the table from Anna Meares… the two most predominant cyclists in my world. How much better can it get than that?”