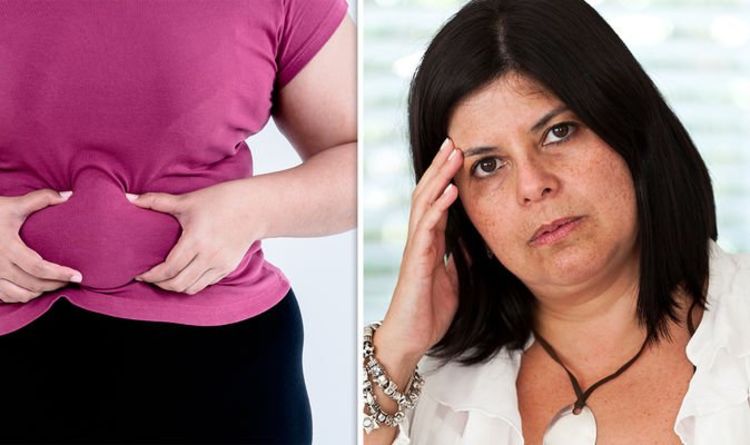 Great quantities of visceral fat has been linked to insulin resistance, the developments of cancers, and increased mortality in hospitals. Medical researchers based at the Hamilton General Hospital in Canada have explained further. Visceral obesity (i.e. too much visceral fat) is dangerous to your health. It can contribute to heart disease and hypertension, resulting in an earlier grave.

CT and MRI scans can provide clear evidence of visceral obesity, but the “waist circumference” can be a telling measurement.

Recording the waist circumference can indicate whether someone needs to lose visceral fat or not.

One must place the clothing tape measure at the midpoint between the bottom of the ribs and on top of the hips. 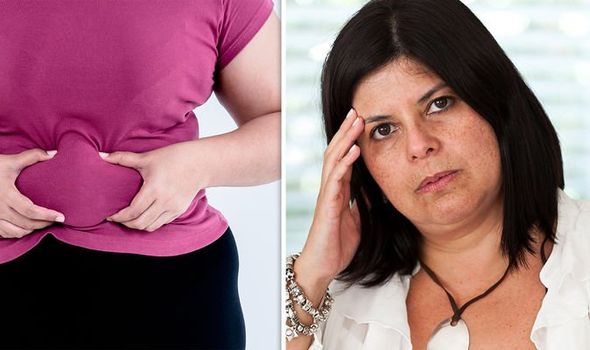 We will use your email address only for sending you newsletters. Please see our Privacy Notice for details of your data protection rights.

Men measuring up to 37inches or more will need to lose visceral fat; this applies to women measuring more than 31.5inches.

How to lose visceral fat

A research team from the University of California, San Francisco, examined the effects of chronic stress and impulsive risk-taking in visceral fat levels.

Enrolling 113 middle-aged participants, the investigation went on for 18 months.

In that time the group were split into two groups: chronically stressed and lower-stressed individuals.

People were categorised into each group depending on the assessments conducted at the beginning of the study.

Visceral fat levels were measured at baseline and then again at the end of the experiment using scans. 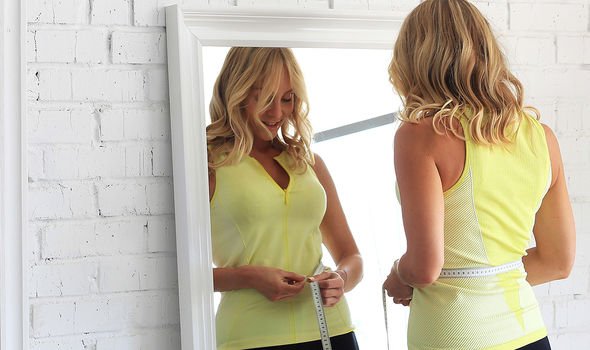 At the end of the trial, greater impulsive risk-taking was associated with increases in visceral fat.

It must be noted the experiment was trailed on mothers with caregiving responsibilities.

However, the combination of the two “may increase risk for visceral fat gain over time”.

Other helpful methods include eating a healthy, balanced diet, getting a good night’s sleep and limiting your alcohol intake.

Diabetes UK does recognise that stress can play a part in visceral fat accumulation, as the charity recommends reducing stress levels.