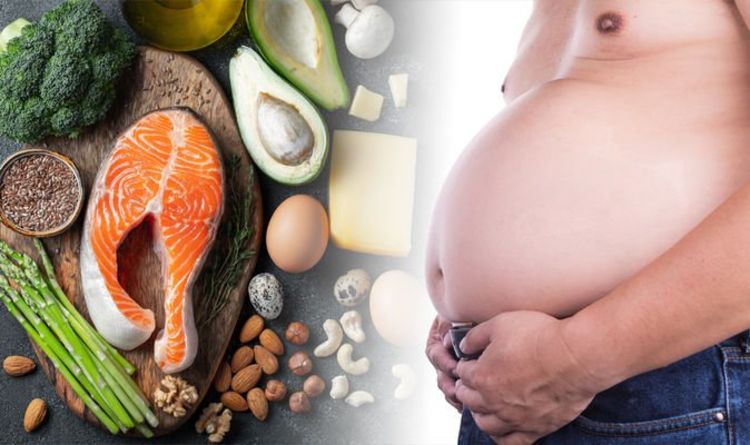 Visceral fat is deemed dangerous because it’s a type of body fat stored within the abdominal cavity. It’s found near several vital organs which is why a person’s risk of developing serious health problems is increased. Eating a poor diet has been found to lead to visceral fat build up, so making changes to the food you’re eating is advised.

Diet plans come highly recommended for weight loss and fat loss, but with so many diets to choose from, which one is considered best?

Low-carb diets have been found to help get rid of visceral fat, and one in particular proven effective is the ketogenic, or keto, diet.

The keto diet shares many similarities with the Atkins diet, drastically reducing carbohydrate intake and replacing it with fat.

A reduction in carbs puts the body into a metabolic state called ketosis. 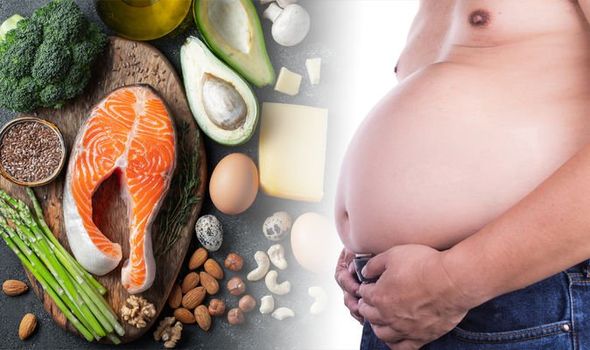 The participants also did this while eating roughly 300 more calories per day.

Low-carb diets in general have been shown to be key to visceral fat loss.

A greater proportion of the fat people lose on low-carb diets seems to come from the abdominal cavity.

Low-carb diets have also been shown to lead to more weight loss at first.

This is believed to happen because low-carb diets act to rid excess water from the body, lowering insulin levels and leading to rapid weight loss in the first week or two.

In studies comparing low-carb and low-fat diets, people restricting their carbs sometimes lose two to three times as much weight, without being hungry. 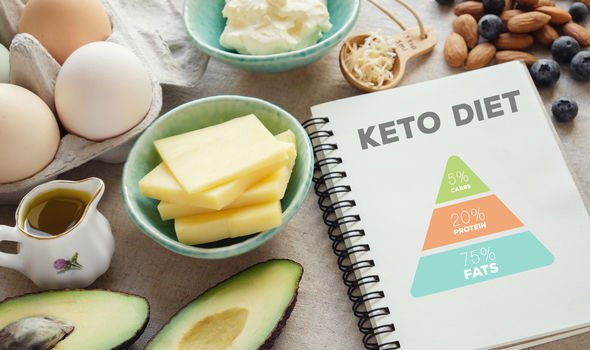 One study in obese adults found a low-carb diet particularly effective for up to six months, compared to a conventional weight loss diet.

But after that, the difference in weight loss between diets was insignificant.

Other ways to get rid of visceral fat

Diet isn’t the only way to get rid of visceral fat – regular aerobic exercise has also been shown to be effective.

An analysis of 15 studies in 852 people compared how well different types of exercise reduced visceral fat without dieting. 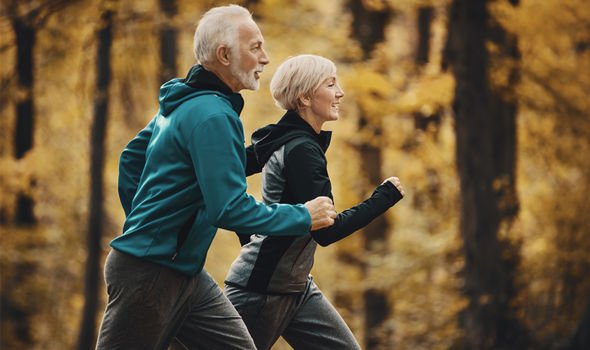 The authors found moderate and high-intensity aerobic exercises were most effective at reducing visceral fat without dieting.

But combining regular aerobic exercise with a healthy diet is more effective at targeting visceral fat than doing either one alone.

Examples of aerobic exercise include brisk walking, riding a bike, hiking and pushing a lawnmower.

As part of government guidelines, adults aged 19 to 64 should aim to do at least 150 minutes of moderate aerobic activity every week alongside strength exercises on two or more days a week.