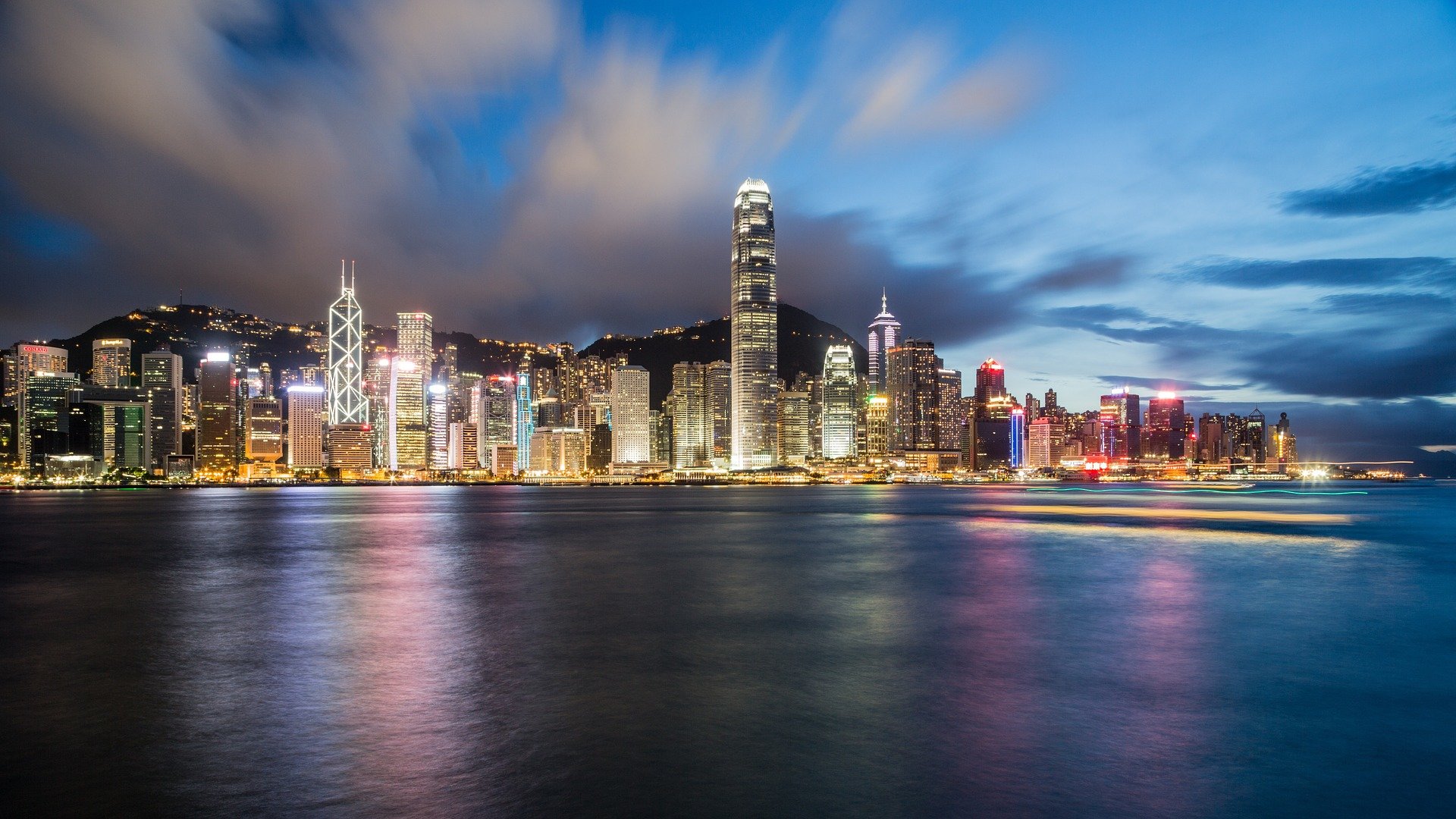 A ground-breaking study has revealed how spending time in and around Hong Kong’s ‘blue spaces’ (harbours, coastlines and beaches) is linked to better health and wellbeing, especially for older adults.

The team found that local residents with a view of the water from their home reported better health. Meanwhile, those who regularly visit such environments in their free time reported higher wellbeing and had a lower risk of depression.

The study, published in Health and Place, is believed to be the first of its kind to be conducted in Asia, and in a city as large as Hong Kong anywhere in the world. The research is the result of a collaboration between the Chinese University of Hong Kong (CUHK) and the University of Exeter in the UK, as part of the Joint Centre for Environmental Sustainability and Resilience (ENSURE).

Lead CUHK researcher Professor Martin Wong and his team surveyed 1,000 people visiting a cancer screening centre linked to the Jockey Club School of Public Health and Primary Care. The nature of the screening meant that 80 per cent of respondents were aged over 50. They asked participants questions about their contact with the sea and other water bodies, as well as their health and wellbeing.

Dr. Jo Garrett, from the University of Exeter, said: “Our evidence suggests that Hong Kong’s harbours, beaches and other natural blue spaces could be an important public health resource, at least for older residents. We found that people with a view of these environments reported better health, while those who visited regularly reported better wellbeing. We can’t yet say that the contact with blue spaces caused this improvement—however we accounted for factors such as income and age, so we’re confident in our results.”

The researchers found that people were more likely to visit Hong Kong’s blue spaces if they lived within a 10-15 minute walk and felt there were good facilities and wildlife to see. Visiting for at least an hour or more, and engaging in higher-intensity activities while there, were also linked to higher wellbeing.

CUHK’s Professor Martin Wong, concluded: “This study contributes to a growing body of evidence worldwide suggesting that contact with blue spaces benefits human health and wellbeing. The study could help shape preservation efforts, and future programmes to encourage people to optimise the potential benefits of experiencing their natural water environments, both here in Hong Kong and globally. We’re now engaged in research with our Exeter colleagues to see if these findings are replicated globally.”