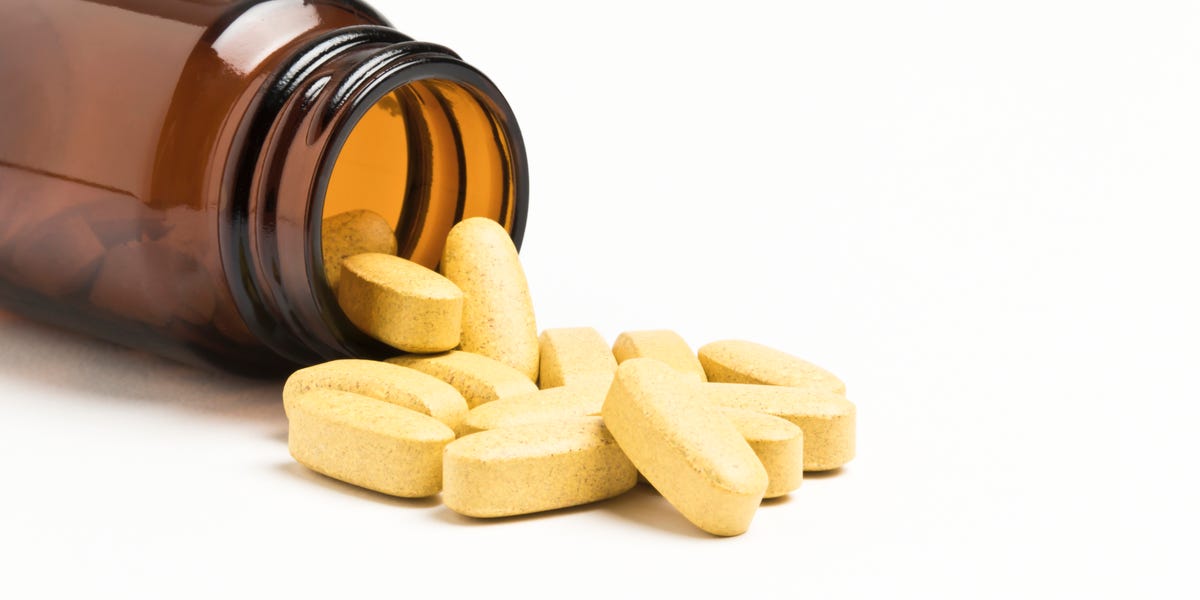 Having high levels of vitamin B12 in your blood could increase a person's risk of early death, according to new research published in the journal JAMA Network Open.

Vitamin B12 is an essential nutrient for the body, useful for maintaining blood and nerve health, and can be naturally found in foods like sardines and eggs.

However, in a study of 5,571 Dutch men and women with an average age of 54, researchers at the University of Groningen in the Netherlands found that people with the highest levels of B12 in their blood were almost twice as likely to suffer an early death compared to those with the lowest levels.

Over the course of eight years, 226 of the participants died, and a higher proportion of the people who died had been taking B12. The team was surprised to find the B12 connection held true even after controlling for other factors like age, cancer and heart disease.

The researchers said they aren't sure why, and while it may have something to do with the way B12 affects gut bacteria, they said that is just a guess.

People whose bodies cannot absorb vitamin B12 through food will use supplements to get their vitamins, but in recent years the market for vitamin and dietary supplements has been in a boom period.

According to think tank McKinsey research, this is in part due to an aging population and increased consumer awareness of preventative healthcare. But not all preventative healthcare is good, as per this study, which joins a growing body of scientific research exploring the detriments of vitamin supplements.

There isn't much scientific research backing up the hair-and-skin strengthening benefits that many vitamin supplements tout. In fact, taking too many supplements can have adverse effects, as about 23,000 people visit the emergency room every year with supplement-related issues.

One study found that for already-healthy people, taking vitamin supplements wouldn't do much. Another study found that taking too much vitamin D could actually raise people's risk of death.

Many vitamin supplements do not have FDA approval. For the ones that do, the FDA warns people that the supplements' benefits are limited. "The body's ability to absorb vitamin B12 from dietary supplements is largely limited," according to the FDA's latest B12 guidelines. "Only about 10 mcg of a 500 mcg oral supplement is actually absorbed in healthy people."

Be leery of supplements, S. Bryn Austin, a professor of behavioral sciences at the Harvard T.H. Chan School of Public Health, previously told Business Insider. "We don't have any clear evidence that they're beneficial," he said. "Whether it's on the bottle or not, there can be ingredients in there that can do harm."

The explosive YouTube war between James Charles and Tati Westbrook is all because of vitamin supplements. Health experts say they can be a scam.

9 things you should know before taking supplements