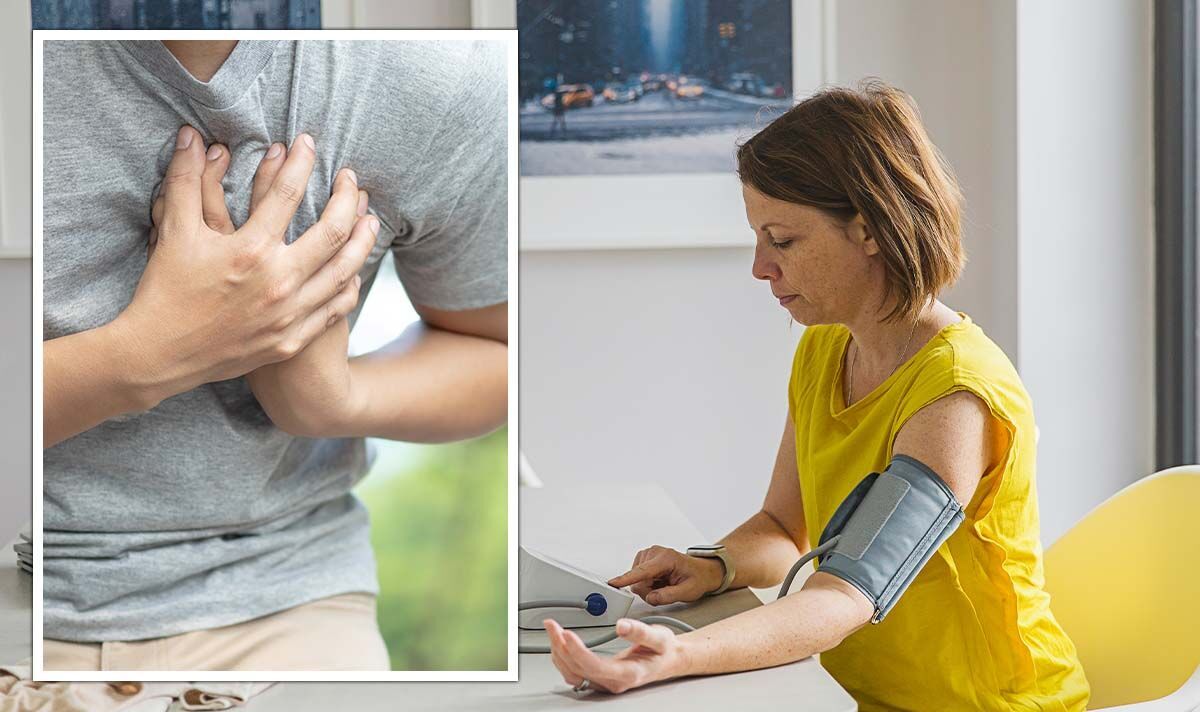 Now, a new piece of technology attached to the ear has shown efficacity in lowering high blood pressure.

The device, known was Affex, works by delivering an electrical pulse to the ears, specifically, the small piece of cartilage known as the tragus at the front of the ear.

Once activated, the device sends signals to the brain stem via the vagus nerve.

University College London (UCL)’s Professor Alexander Gourine explained: “A small branch of the vagus nerve projects to the regions of the outer ear and we can control something our body does subconsciously by applying low-current pulses.”

In short, Affex allows people to alter their own blood pressure through means of a device attached to their ears.

Trials have found Affex is up to twice as effective at reducing blood pressure as medication.

Early trials have also suggested they only need to be worn for half an hour per day over a two-week period to have an impact.

Researchers suggest this period is best spent relaxing or eating.

Affex has been developed with funding from NICE (National Institute for Health and Care Research) and presented in conjunction with UCL.

However, Affex is about more than just controlling one’s own blood pressure; the purpose of the device is to retrain the body.

Professor Gourine added: “It controls the heart and changes over a long time how your heart is operating and also your blood vessels, lowering blood pressure.”

The team behind Affex, led by Gourine, are currently recruiting for clinical trials.

They have also suggested the device could be used alongside drugs rather than instead of them.

Meanwhile, Professor Nilesh Samani of the British Heart Foundation described the device as an “experimental treatment” and urged patients to take the medication prescribed to them.

The University of Glasgow’s Naveed Sattar added: “While its exciting. I would say preliminary and robust trial evidence [is] required.

“Until these report, lifestyle changes and, where required, blood pressure-lowering drugs remain the best options for treating high blood pressure.”

Should Affex prove to be affected across a wide gamut of patients, it could prove a game changer during a time when some patients in the country are choosing between eating and treating.