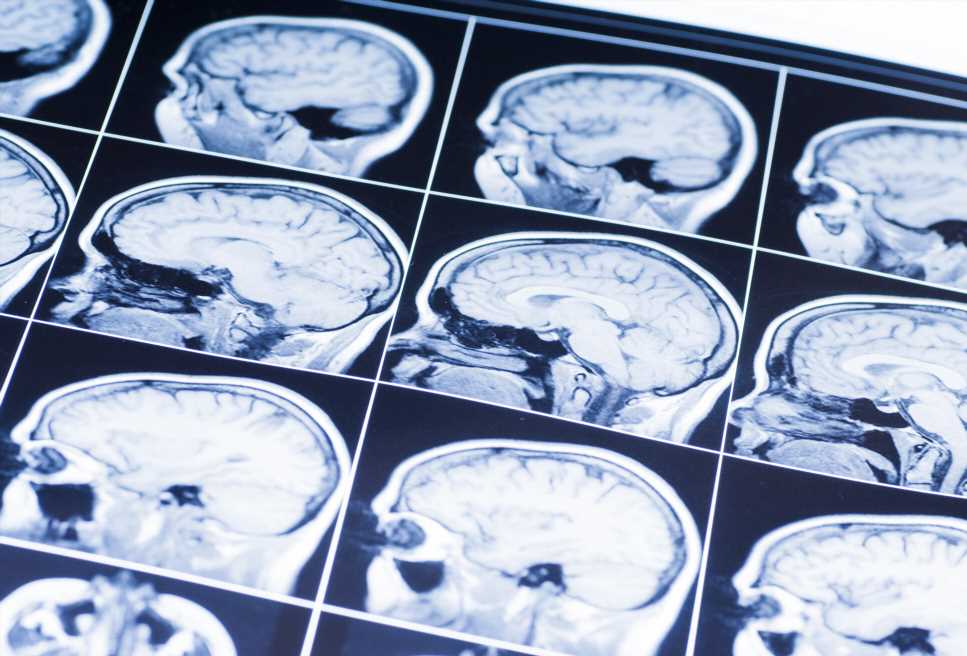 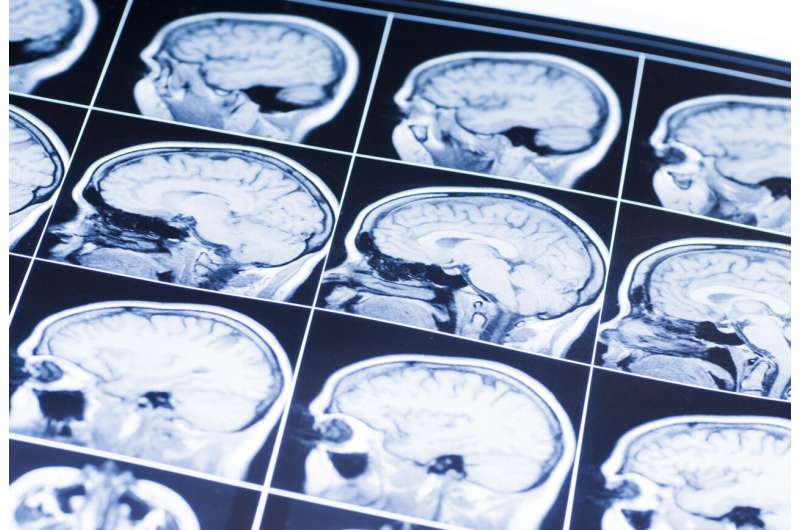 Traumatic brain injury may lead to reduced brain size in some children and teenagers, which can be linked to cognitive problems, a new study shows.

People who experience a serious blow to the head can suffer brain injury resulting in long-term cognitive problems such as difficulties with memory, concentration and solving problems.

Researchers have been able to study this problem in adults, using brain scans to accurately measure the impact of any injuries. However, this is harder to do in children and teenagers because their brains are growing and changing so rapidly.

In a new study, published in the journal Brain, researchers at Imperial College London and Great Ormond Street Hospital have collated detailed measurements of children’s brains that are developing normally and used these as a guide to help spot any differences with children who have suffered a moderate or severe brain injury.

They have discovered that injury can result in some children’s brain volumes being smaller than expected and found that this can be linked to learning and behavioral problems.

Study author Dr. Célia Demarchi, from Imperial College London’s Department of Brain Sciences and Great Ormond Street Hospital, said, “When children or young people suffer a serious blow to the head, they are usually given a scan to look for any brain injury. Using the results of this research could allow us to start looking at those scans for abnormalities in terms of the growth of the different areas of the brain.”

First author Dr. Niall Bourke, formerly from Imperial College London’s Division of Brain Sciences and now based at King’s College London, said, “We know that some children and teenagers who suffer a traumatic brain injury can go on to experience learning or emotional difficulties, but at the moment we can’t predict who will have problems and who won’t. This often means that those children and teenagers who develop difficulties will be delayed in getting the early support they need.

“To help understand more about this issue, we studied a large group of children and young people to see what usually happens to their brain volumes as they grow up. This allowed us to spot any differences in children who have suffered a brain injury.”

The researchers used MRI scans to make detailed measurements of the brains of more than 1,200 healthy children and young people aged from 8 to 22 years, enabling them to understand the normal growth and development of different areas of the brain.

They compared these with brain scans taken of a group of 39 teenagers, aged between 12 and 16 years, who had suffered a moderate or severe brain injury in the previous months or years. The injuries were typically caused by road traffic accidents, falls or sporting injuries. Researchers also carried out a set of assessments to test for any cognitive difficulties.

They also found that those teenagers who had relatively smaller brain volume also had issues such as slower mental processing speed, learning difficulties, higher levels of depression, apathy and anger compared to the group of healthy children.

Among some children without low brain volume, they or their parents reported difficulties in everyday functioning, highlighting the challenges of addressing the needs of children following an injury.

Professor David Sharp, study author from Imperial’s Department of Brain Sciences, added, “The effects of head injuries are complicated and vary from person to person. If we can get to a point where precision analysis of scans assists in routine clinical management, that could help us identify why some children and young people are at risk of learning or behavioral difficulties and provide them with additional support or rehabilitation.