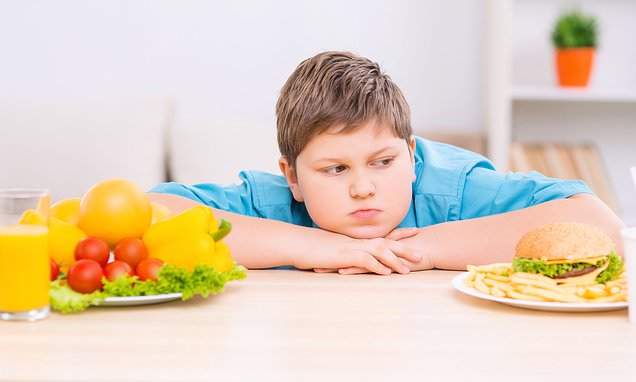 Half of all breakfast cereals, yoghurts and ready meals sold in Europe ‘contain too much sugar, salt or fat for children’

Half of pre-packaged foods sold across Europe are crammed with too much sugar, salt or fat to be marketed to children, experts have warned.

They found 48 per cent were too unhealthy to be marketed to children under EU nutrition guidelines.

The biggest sinners were too much sugar in cereals and yoghurts, high salt levels in ready meals and processed foods, as well as not enough fibre in cereals.

Previous research has shown that marketing foods with high levels of fats, sugars, and salt to children is harmful to their diets. 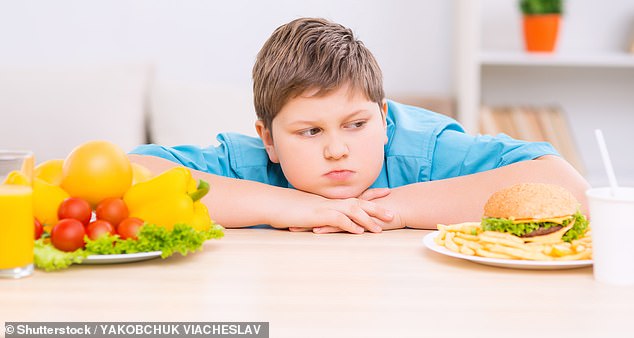 Half of breakfast cereals, yoghurts, ready meals and processed meats sold across Europe are crammed with too much sugar, salt or fat to be marketed to children, experts have warned (file image)

In response, the EU and the World Health Organisation (WHO) set up thresholds to prevent children being preyed on by makers of junk food.

However, how leading products on the continent stack up against these criteria has been unclear.

The study was carried out by scientists at the European Commission’s Joint Research Centre.

HOW MUCH SUGAR IS TOO MUCH?

The amount of sugar a person should eat in a day depends on how old they are.

Children aged four to six years old should be limited to a maximum of 19g per day.

Seven to 10-year-olds should have no more than 24g, and children aged 11 and over should have 30g or less.

Meanwhile the NHS recommends adults have no more than 30g of free sugars a day.

Popular snacks contain a surprising amount of sugar and even a single can of Coca Cola (35g of sugar) or one Mars bar (33g) contains more than the maximum amount of sugar a child should have over a whole day.

A bowl of Frosties contains 24g of sugar, meaning a 10-year-old who has Frosties for breakfast has probably reached their limit for the day before they even leave the house.

Children who eat too much sugar risk damaging their teeth, putting on fat and becoming overweight, and getting type 2 diabetes which increases the risk of heart disease and cancer.

The team, led by Stefan Storcksdieck genannt Bonsmann, a scientific project officer at the research centre, analysed the nutritional breakdown of 2,691 foods from all but eight of the EU 28.

Among the countries in the study were Britain, Germany, Italy, Spain, France and Holland.

Researchers then cross-referenced these with the EU Pledge and WHO Europe marketing criteria.

Analysis showed that 1,281 products (48 per cent) were not eligible for marketing to children under EU Pledge criteria.

The study also found that 1,821 (68 per cent) of all the foods were ineligible under WHO Europe criteria, which has slightly stricter thresholds.

Researchers did not spell out exactly which products and brands they looked at, but they said they were among the bestselling products on the continent.

The write in the study: ‘Given the considerable market share of many products, they are likely to be consumed widely and in some cases regularly, including by children, even without being marketed to them.

‘Our study shows the need and scope for food product reformulation and innovation.

‘Nutrition criteria can guide the process towards a food offer that makes healthy choices easier.’

Meals should be based on potatoes, bread, rice, pasta or other starchy carbohydrates, ideally wholegrain, according to the NHS

• Base meals on potatoes, bread, rice, pasta or other starchy carbohydrates, ideally wholegrain

• 30 grams of fibre a day: This is the same as eating all of the following: 5 portions of fruit and vegetables, 2 whole-wheat cereal biscuits, 2 thick slices of wholemeal bread and large baked potato with the skin on

• Eat some beans, pulses, fish, eggs, meat and other proteins (including 2 portions of fish every week, one of which should be oily)

• Choose unsaturated oils and spreads and consuming in small amounts