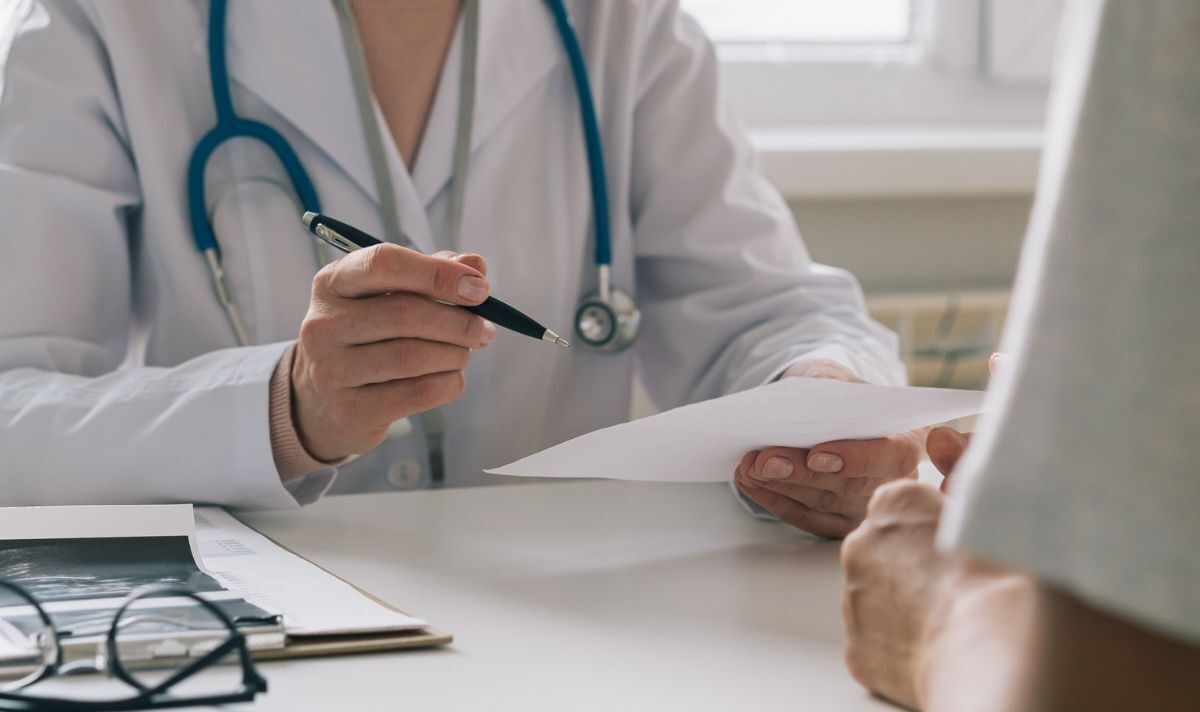 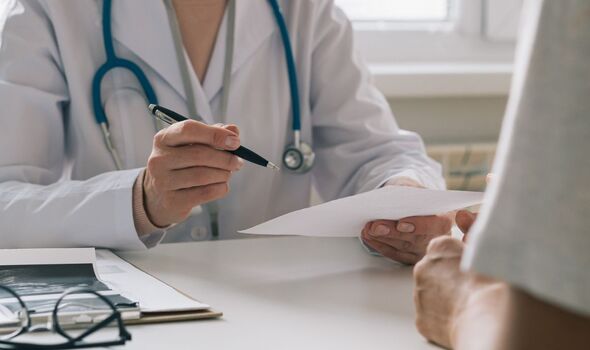 Sick people are having to resort to DIY medical treatment as they cannot get face-to-face appointments with a GP, according to new research.

In the past 12 months, more than one in four adults has been unable to get an in-person GP consultation in their local area.

While some delayed seeing a doctor or gave up altogether, one in six (16 per cent) of those who could not get an appointment either administered treatment themselves or asked somebody who was not medically qualified to do so, the Savanta ComRes survey found.

The Liberal Democrats, who commissioned the survey, said the findings are a “national scandal” and blamed years of “mismanagement and neglect” of local health services by the government.

The survey, which involved more than 2,000 adults, found that, in the past year, three out of four (72 per cent) had tried to get a face-to-face GP appointment in their local area, with 43 per cent proving successful while 29 per cent were not.

Of those who were unsuccessful, one in three (32 per cent) said they delayed seeing a GP despite being in pain, while almost as many (31 per cent) simply abandoned their attempt to get an appointment.

One in four (24 per cent) said they purchased medication at a pharmacy or online without advice from a doctor, while one in five (19 per cent) went to A&E.

One in 10 (11 per cent) paid for a private consultation, and another 10 per cent travelled a long distance to find a GP surgery that was offering appointments.

Lib Dem leader Sir Ed Davey said the Government has repeatedly broken its promises to recruit more doctors, and called on ministers to bring in another 8,000 GPs.

“This is a national scandal. Face-to-face GP appointments have become almost extinct in some areas of the country,” he said.

“We now have the devastating situation where people are left treating themselves or even self-prescribing medication because they can’t see their local GP.

“The British public pay their fair share to the NHS, but years of Government mismanagement and neglect of local health services has left millions unable to see their GP.”

A Department of Health and Social Care spokesman said that, as of last September, there were almost 2,300 more full-time equivalent doctors working in general practice compared with September 2019, while there were also record numbers in GP training.

“We recognise the pressures GPs are under and are working to increase access for patients,” the spokesman said.

“This year GP teams have delivered 80,000 more appointments every working day compared to last year, and we plan to deliver over a million more appointments this winter by bolstering general practice teams with other professionals.

“Guidance is clear that GP practices must provide face-to-face appointments, alongside remote consultations – and over two-thirds of appointments in November were face to face.”

Dr Margaret Ikpoh, vice chair of the Royal College of GPs, said: “We want our patients to receive timely and appropriate care, but difficulties in accessing our services are the consequence of an under-resourced, underfunded, and understaffed service working under unsustainable pressures.

“While we understand that difficulties in getting GP appointments will drive some patients to take matters into their own hands and turn to the internet or try to ‘cure’ themselves, we urge them to use reputable NHS-accredited resources which are written and quality assured by qualified and experienced medical professionals.

“However, while self-care has an important role to play, there are some patients who will need the expertise, knowledge and skills that only a GP or member of the practice team can provide.”

Savanta ComRes interviewed 2,061 UK adults aged 18 and over online between December 9 and 11.