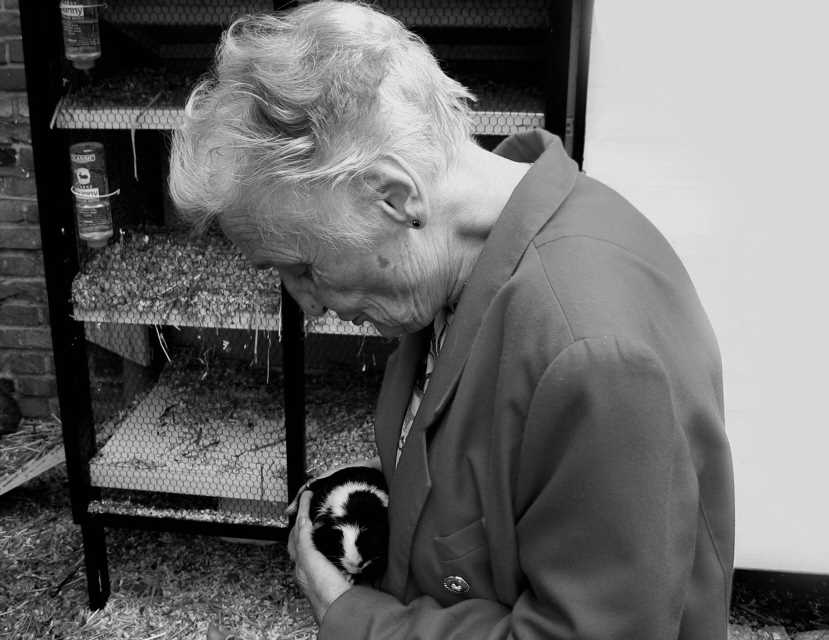 Findings of a study by the Translational Genomics Research Institute (TGen), an affiliate of City of Hope, suggest that increasing expression of a gene known as ABCC1 could not only reduce the deposition of a hard plaque in the brain that leads to Alzheimer’s disease, but might also prevent or delay this memory-robbing disease from developing.

ABCC1, also known as MRP1, has previously been shown in laboratory models to remove a plaque-forming protein known as amyloid beta (Abeta) from specialized endothelial cells that surround and protect the brain and cerebral spinal cord. Building on previous studies, TGen conducted a series of pre-clinical genomic laboratory experiments. Results suggest that ABCC1 not only could export Abeta out of the brain, but that increasing the expression of ABCC1 could reduce Abeta production, thus preventing, or delaying, the onset of Alzheimer’s.

The findings were published in the scientific journal Biology Open.

“Much work remains toward developing a drug that slows the development of or prevents Alzheimer’s disease, but our findings suggest that targeting ABCC1 offers a promising path that could eventually lead to effective therapeutics,” said Wayne Jepsen, a Postdoctoral Fellow in TGen’s Neurogenomics Division, and the study’s lead author.

Alzheimer’s disease is the sixth leading cause of death in the U.S., annually killing more than 120,000 people. There is no treatment that can effectively prevent or slow this disease. An estimated 5.8 million Americans age 65 or older have Alzheimer’s, and that number is expected to more than double over the next 30 years.

Symptoms of Alzheimer’s include: memory loss; difficulty learning new things and problems coping with new situations; difficulty with language and problems with reading, writing and working with numbers; difficulty organizing thoughts and thinking logically; and a shortened attention span.

ABCC1 is an Alzheimer’s drug target

TGen’s study results suggest that ABCC1 is a valid drug target for Alzheimer’s because of the multiple ways the gene influences Abeta; not only potentially exporting it from the brain, but also in the way it modulates cellular processes involving amyloid precursor protein (APP), which is abundant in the brain and can be cut up into smaller pieces via the alpha- or beta-secretase pathways.

The alpha-secretase pathway is associated with the development and protection of neurons, which are the functioning cells of the brain and central nervous system. The resulting soluble APP alpha peptide is also associated with memory formation and a process called synaptic plasticity, in which the synapses that connect neurons and allow them to communicate are able to change and adapt to new information.

The beta-secretase pathway leads to the formation of Abeta, a peptide that accumulates to form amyloid plaques, which along with neurofibrillary tangles are the two pathological hallmarks that define Alzheimer’s. Scientists have hypothesized that decreasing Abeta production could slow the progression of Alzheimer’s.

TGen’s experiments indicated that: ABCC1 modulates APP processing away from the formation of amyloid; confirms previous reports that ABCC1 exports Abeta from the inside of cells to the outside of cells; and that thiethylperazine, a drug long used to ease nausea and vomiting, increases ABCC1 transport activity.

“Compounds that can dramatically increase ABCC1 transport activity, or that can increase ABCC1 expression, may prove to be viable drugs for the treatment or prevention of Alzheimer’s disease by not only increasing clearance of Abeta from the brain, but also by reducing the amount of Abeta that is produced,” said Matt Huentelman, Ph.D., TGen Professor of Neurogenomics, and the study’s senior author.

“Interestingly, due to the historical focus in cancer research on finding ABCC1 inhibiting drugs, we are betting that there are already drugs out there that are known to have an opposite ABCC1-activating effect, and our data suggest that such drugs should be examined for anti-Alzheimer’s disease activity,” Dr. Huentelman said.