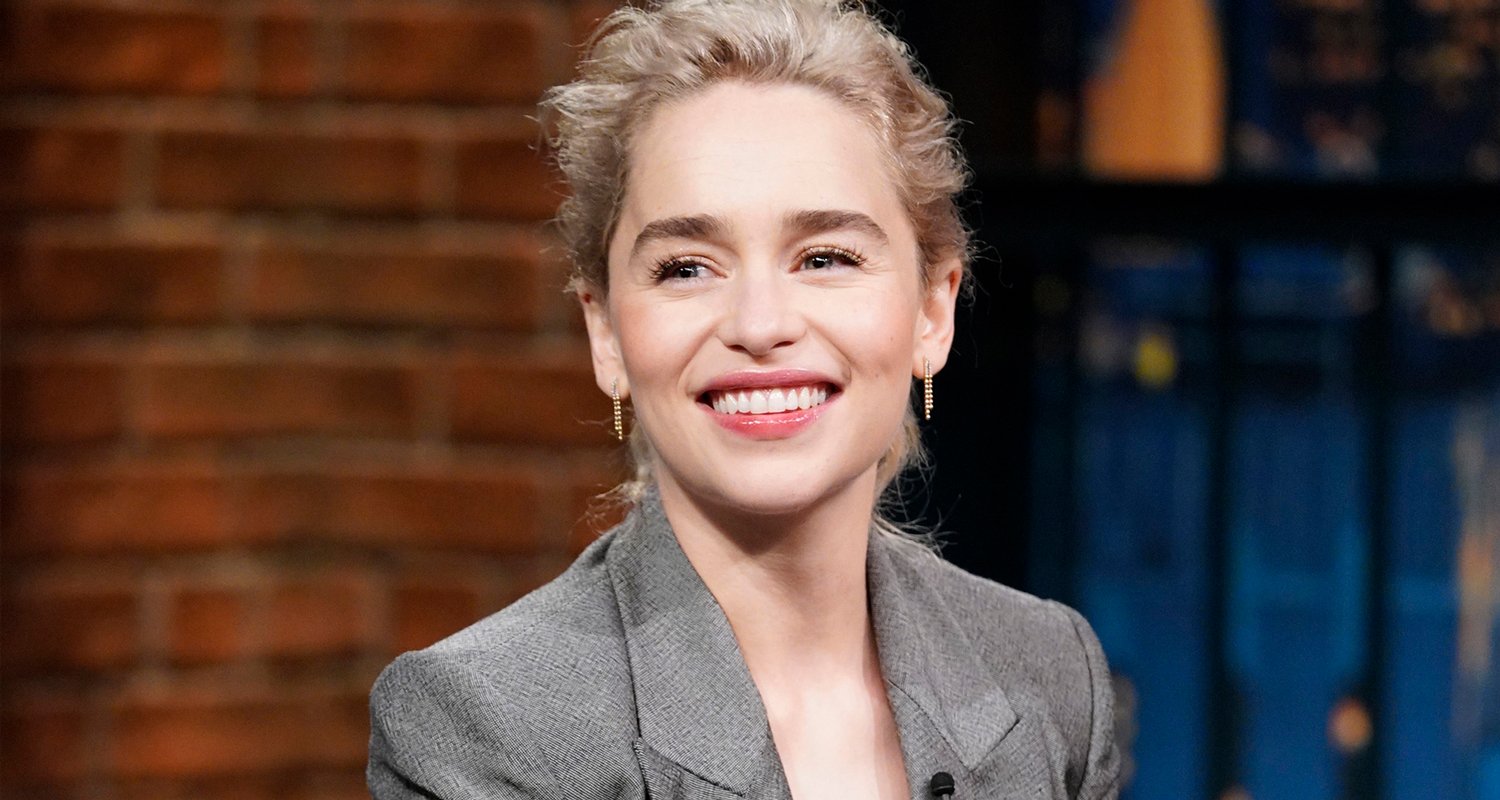 Emilia Clarke penned a shocking essay for The New Yorker in which she shared the never-before-told story of how she survived not one but two life-threatening aneurysms while filming the hit HBO series Game of Thrones, based on George R. R. Martin’s A Song of Ice and Fire novels.

Emilia plays Daenerys Targaryen, a.k.a. Khaleesi Mother of Dragons on the show. When she was first cast, Emilia said she took up exercise to relieve stress and anxiety as the show gained popularity. (“I was a television actor now, after all, and that is what television actors do. We work out,” she wrote.)

But on the morning of February 11, 2011, Emilia said she felt a bad headache building as she got ready for a session with her trainer, and felt incredibly fatigued. She pushed through the first few exercises, but it all came to a sudden and serious halt when her trainer had her get down into a plank position. “I immediately felt as though an elastic band were squeezing my brain. I tried to ignore the pain and push through it, but I just couldn’t,” Emilia said. She made it back to the locker room where she “proceeded to be violently, voluminously ill”; the pain was getting worse.

She was rushed to the emergency room where an MRI scan gave a quick diagnosis: a subarachnoid haemorrhage (SAH), a life-threatening type of stroke, caused by bleeding into the space surrounding the brain.

“I remember being told that I should sign a release form for surgery. Brain surgery? I was in the middle of my very busy life—I had no time for brain surgery. But, finally, I settled down and signed. And then I was unconscious. For the next three hours, surgeons went about repairing my brain. This would not be my last surgery, and it would not be the worst. I was twenty-four years old.”

She was discharged from the hospital one month after being admitted, and in a matter of weeks, was scheduled to be back on the set of Game of Thrones to begin filming Season 2.

“On the set, I didn’t miss a beat, but I struggled, “Emilia said, stating that Season 2 was her worst of the show’s eight-season run. “If I am truly being honest, every minute of every day I thought I was going to die.”

But in the years since (which included another two more brain surgeries to address a second aneurysm found in her brain), Emilia has “healed beyond my most unreasonable hopes,” she says.

Just proving once and for all that the Mother of Dragons is the most badass woman there ever was.