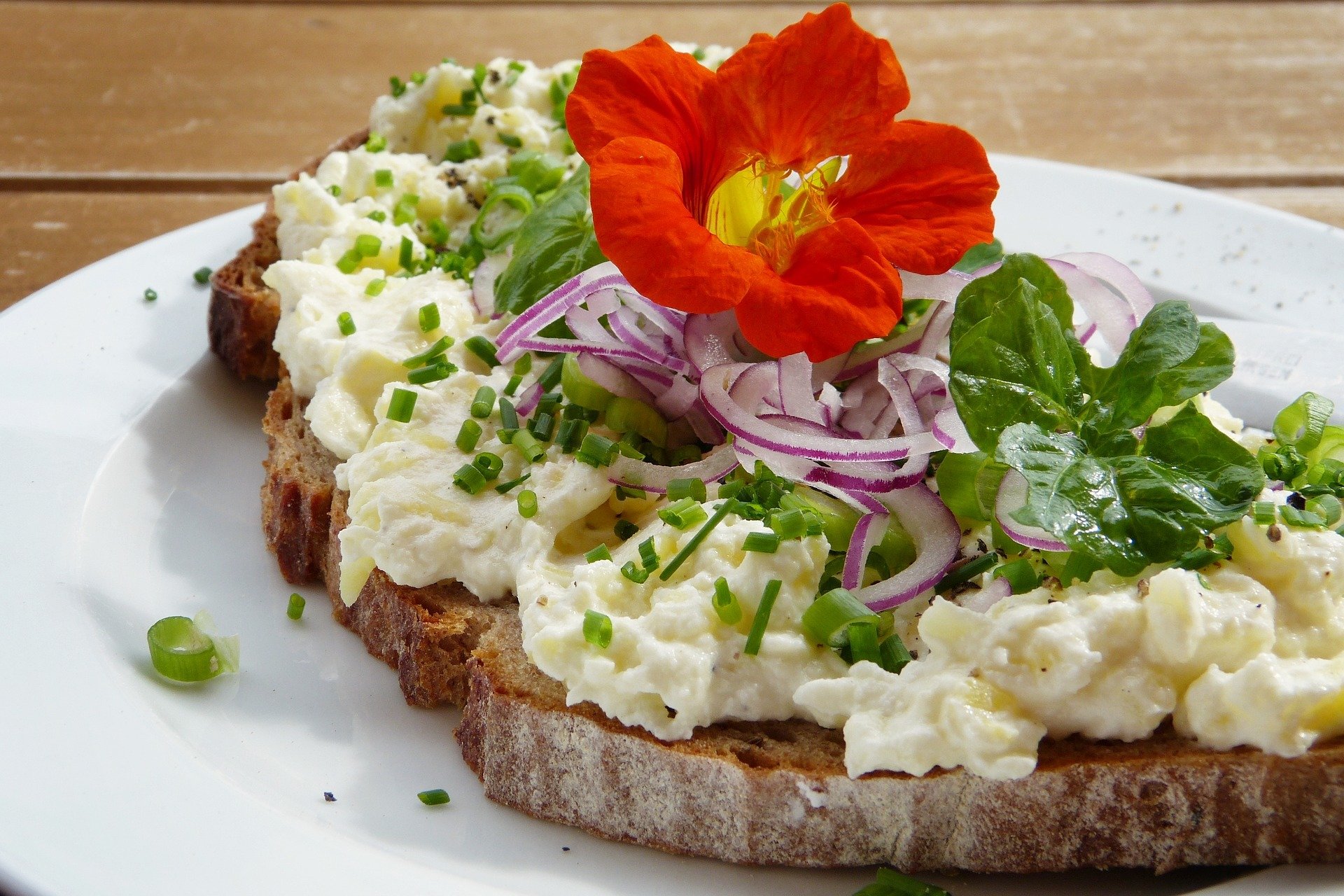 A study of 23 flowers used in cooking shows a lack of chemical and toxicological data, which makes it impossible to set a limit for safe consumption, according to the National Food Institute, Technical University of Denmark.

In recent years, Danish restaurants, smaller food producers and consumers have shown an increasing interest in using wild or cultivated flowers in cooking. However, there is not necessarily a history of using these plants in food—neither in Denmark nor internationally.

The National Food Institute has therefore assisted the Danish Veterinary and Food Administration with carrying out risk assessments of 50 plants, which the food authority has identified as part of a control campaign among restaurants and a few local food producers. In 23 cases, flowers from these plants were used .e.g. heart’s ease and garden nasturtium

Researchers from the National Food Institute have reviewed the literature to find available knowledge on potentially toxic compounds in the 23 flowers, descriptions of poisonings or other toxic effects in humans and animals following consumption, and evidence of their traditional use as food in Europe .

According to the literature, 13 of the 23 flowers contain substances that have a harmful effect. Most of the toxins present in the flowers do not make people acutely ill, but may cause harmful effects in the long term. As such, some of the identified substances are known to be carcinogenic or may cause cardiovascular disease, while others may damage the nervous or reproductive systems.

Yarrow for example contains the neurotoxin thujone, which is also found in absinthe and the alcoholic drink absinthe. Meanwhile, borage and viper’s bugloss contain pyrrolizidine alkaloids, which may cause liver damage after longer exposure and are suspected carcinogens

There is also evidence that high doses of yarrow flowers have an effect on the testicular tissue in mice and rats—an effect that must be caused by substances other than thujone.

Given that the literature contains only sparse data on the toxic substances in the 13 plants, the researchers were not able to set a limit for safe consumption of the flowers.

There is no evidence in the literature that the remaining ten flowers contain toxins. However, only very few chemical studies of these flowers have been carried out. As such, the researchers have also been unable to set a limit for safe consumption of these flowers.

Flowers have not traditionally been used in Europe

Under the novel food legislation, all plants that have not traditionally been used as food must be approved for consumption before they can be used commercially in food. Therefore, the Veterinary and Food Administration has asked the researchers for information on whether the flowers have been used as food in the EU prior to 1997.

For most flowers, the researchers have not found evidence in the literature that they have traditionally been used in cooking—neither in Denmark nor in other EU member states before 1997.