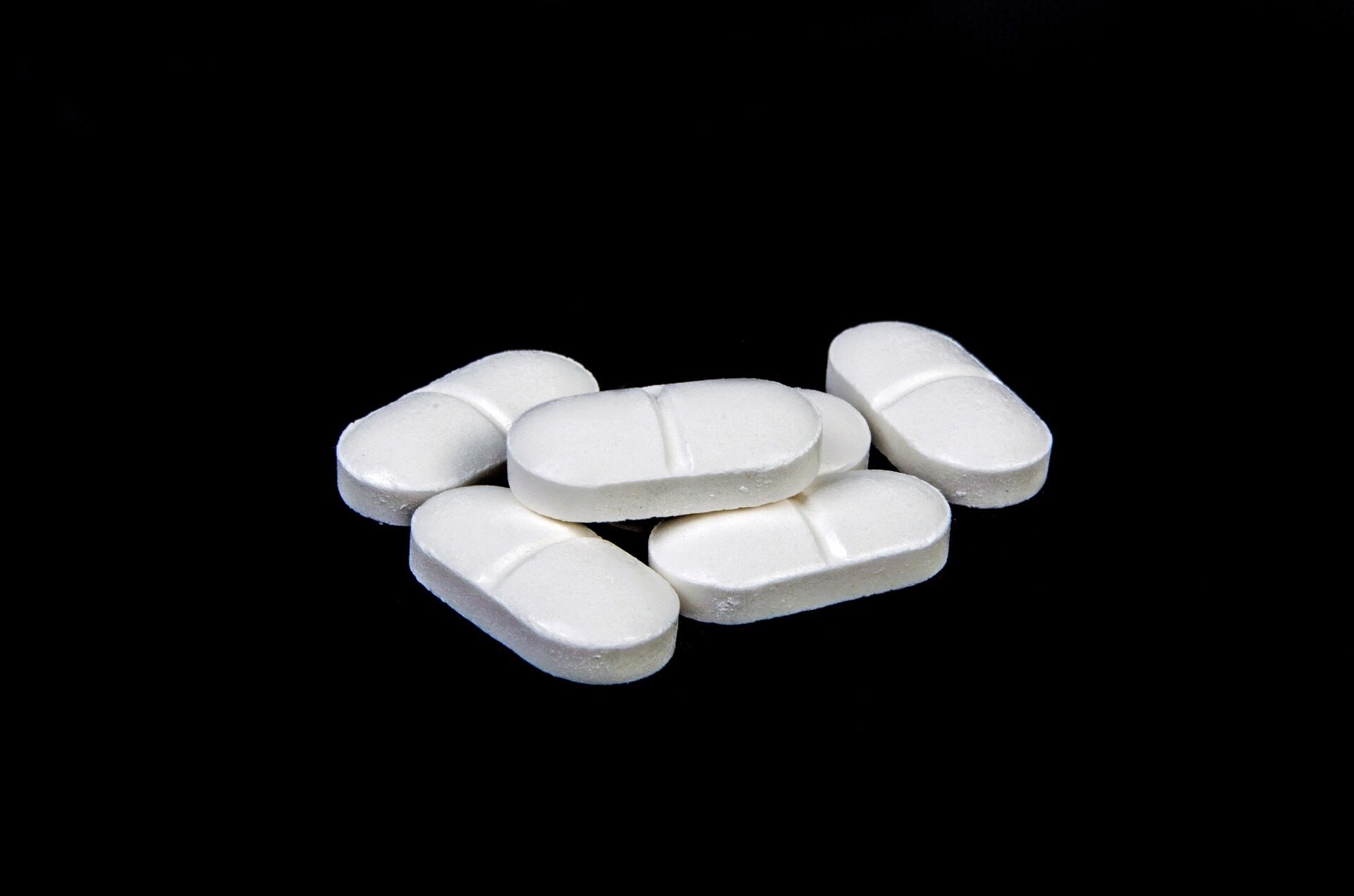 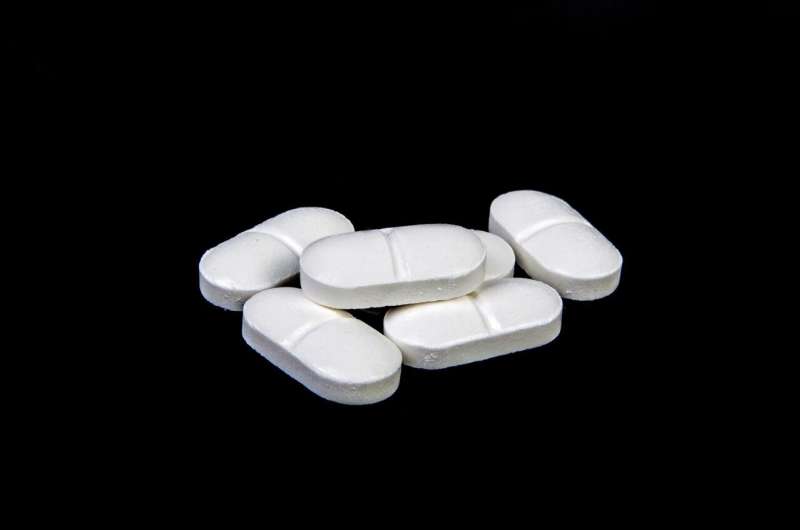 A trial in people with high hereditary risk of a wide range of cancers has shown a major preventive effect from resistant starch, found in a wide range of foods such as oats, breakfast cereal, cooked and cooled pasta or rice, peas and beans, and slightly green bananas.

An international trial—known as CAPP2—involved almost 1000 patients with Lynch syndrome from around the world, and revealed that a regular dose of resistant starch, also known as fermentable fiber, taken for an average of two years, did not affect cancers in the bowel but did reduce cancers in other parts of the body by more than half. This effect was particularly pronounced for upper gastrointestinal cancers including esophageal, gastric, biliary tract, pancreatic and duodenum cancers.

The astonishing effect was seen to last for 10 years after stopping taking the supplement.

The study, led by experts at the Universities of Newcastle and Leeds and published today in Cancer Prevention Research, a journal of the American Association for Cancer Research, is a planned double blind 10 year follow-up, supplemented with comprehensive national cancer registry data for up to 20 years in 369 of the participants.

Previous research, published as part of the same trial, revealed that aspirin reduced cancer of the large bowel by 50%.

“We found that resistant starch reduces a range of cancers by over 60%. The effect was most obvious in the upper part of the gut,” explained Professor John Mathers, professor of Human Nutrition at Newcastle University. “This is important as cancers of the upper GI tract are difficult to diagnose and often are not caught early on.

“Resistant starch can be taken as a powder supplement and is found naturally in peas, beans, oats and other starchy foods. The dose used in the trial is equivalent to eating a daily banana; before they become too ripe and soft, the starch in bananas resists breakdown and reaches the bowel where it can change the type of bacteria that live there.

“Resistant starch is a type of carbohydrate that isn’t digested in your small intestine; instead it ferments in your large intestine, feeding beneficial gut bacteria—it acts, in effect, like dietary fiber in your digestive system. This type of starch has several health benefits and fewer calories than regular starch. We think that resistant starch may reduce cancer development by changing the bacterial metabolism of bile acids and to reduce those types of bile acids that can damage our DNA and eventually cause cancer. However, this needs further research.”

Professor Sir John Burn, from Newcastle University and Newcastle Hospitals NHS Foundation Trust, who ran the trial with Professor Mathers, said, “When we started the studies over 20 years ago, we thought that people with a genetic predisposition to colon cancer could help us to test whether we could reduce the risk of cancer with either aspirin or resistant starch.

“Based on our trial, NICE now recommend aspirin for people at high genetic risk of cancer; the benefits are clear—aspirin and resistant starch work.”

Between 1999 and 2005, nearly 1000 participants began either taking resistant starch in a powder form every day for two years, or aspirin or a placebo.

At the end of the treatment stage, there was no overall difference between those who had taken resistant starch or aspirin and those who had not. However, the research team anticipated a longer-term effect and designed the study for further follow-up.

In the period of follow-up, there were just 5 new cases of upper GI cancers among the 463 participants who had taken the resistant starch compared with 21 among the 455 who were on the placebo.