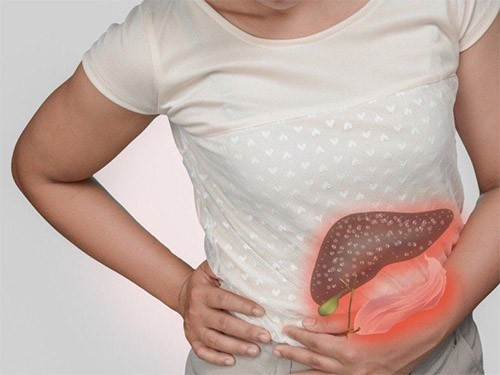 The high content of fat and sugar in the diet leads to the accumulation of excess fat in the liver, which remains even after the transition to a healthier diet, according to a new study published in Science Translational Medicine.

Scientists from Cornell medical medicine (Weill Cornell Medicine) and Memorial cancer center Sloan-Kettering (Memorial Sloan Kettering Cancer) Center has developed a nanosensor, which can be used to non-invasively detect and monitor the accumulation of fat in the liver.

Nanosensor is a tiny transducer, about 1000 times thinner than a human hair, is made of single-stranded DNA wrapped around single-walled carbon nanotubes. When fat accumulation in the lysosomes changes the color of emitted light.

The researchers used a sensor to assess the impact of eating high in fat and sugar on the liver of mice, and then, after returning the mice to a healthy diet, evaluating the results. They found that, despite the decrease in fat accumulation, with some residual fat remains in the liver cells.

Non-alcoholic fatty liver disease (NAFLD) affects up to 30% of people in the United States, where common food that are high in fat and sugar. Excess fat accumulates in liver cells, called Kupffer cells, and can lead to more serious diseases inflammation, scarring and even cancer of the liver (nonalcoholic steatohepatitis).

Today, some imaging tools (ultrasound or magnetic resonance image) to help identify people with fatty liver disease, but these methods provide detailed enough information. Nanosensor Dr. Heller is the first non-invasive detector of fat in the lysosomes of Kupffer cells, potentially identifying the most at risk of developing NAFLD.

In addition to measuring the progression of the disease, nanosensors can also help to accelerate research on fatty liver disease and its treatment.

A biosensor that could detect this type of fat accumulation could accelerate research on treatment of fatty liver disease and other lipid-related conditions, and potentially lead to improved diagnosis, concluded Dr. Heller.