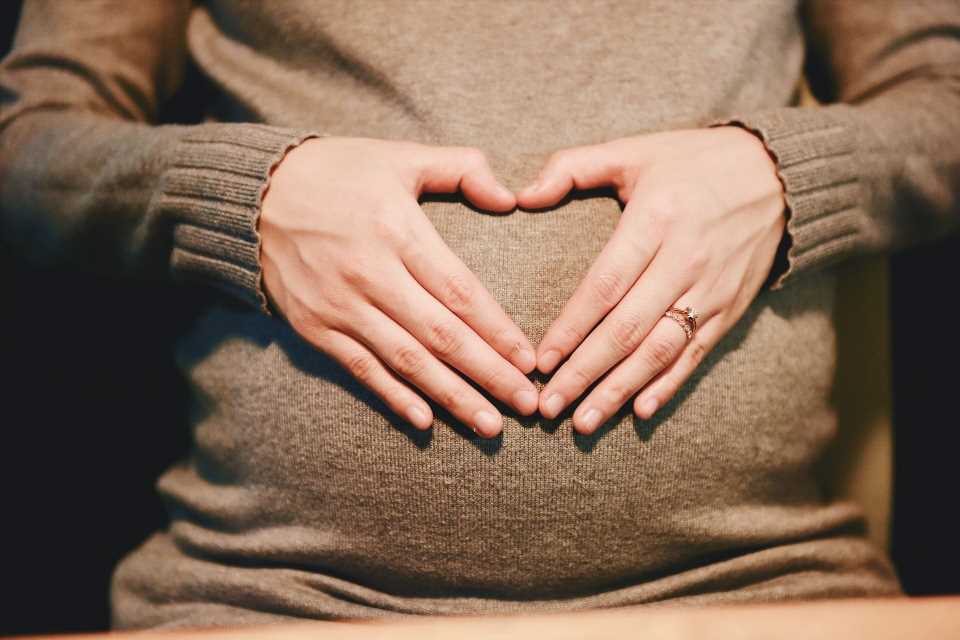 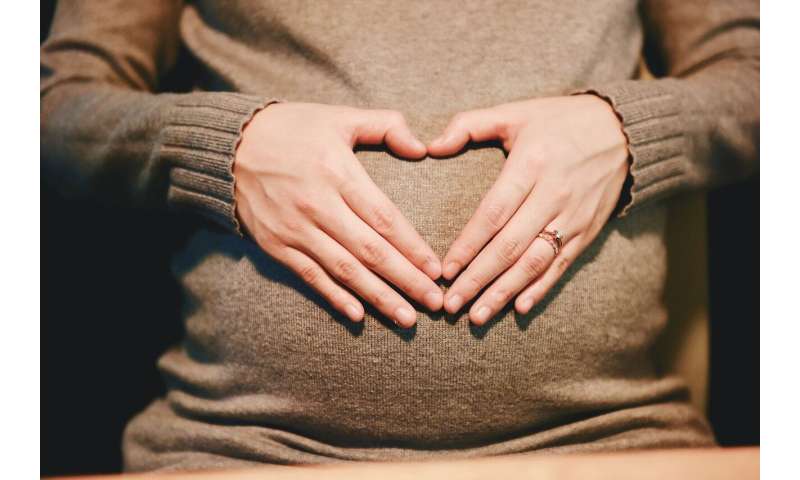 Pregnant women who take extra choline supplements may mitigate the negative impact that viral respiratory infections, including COVID-19, can have on their babies, according to a new study from researchers in the Departments of Psychiatry and Obstetrics and Gynecology at the University of Colorado Anschutz Medical Campus. Choline is a vitamin B nutrient found in various foods and dietary supplements, and is critical to fetal brain development.

“It’s important for the healthcare community, and soon to be mothers, to be aware that a natural nutrient can be taken during pregnancy, just like folic acid and other prenatal vitamins, to protect fetuses and newborns from brain development issues. Later on in life, these development issues can lead to mental illness,” Freedman adds.

In the study, researchers analyzed the effects on infant behavior if the mother had contracted a respiratory virus by measuring the infant’s IBQ-R Regulation dimension—which looks at the development of infant attention and other self-regulatory behaviors. Lower IBQ-R Regulation at one year of age is associated with problems in attention and social behavior in later childhood, including decreased reading readiness at age four years and with problems in concentration, and conscientiousness in children through seven years of age.

The results from the study:

The study highlights that in conjunction with the CDC’s current advice on COVID-19’s effects in pregnancy, phosphatidylcholine or choline supplements along with other prenatal vitamins may help buffer the fetal brain from the possible detrimental impact of the current pandemic and decrease the risk of the children’s future mental illness.