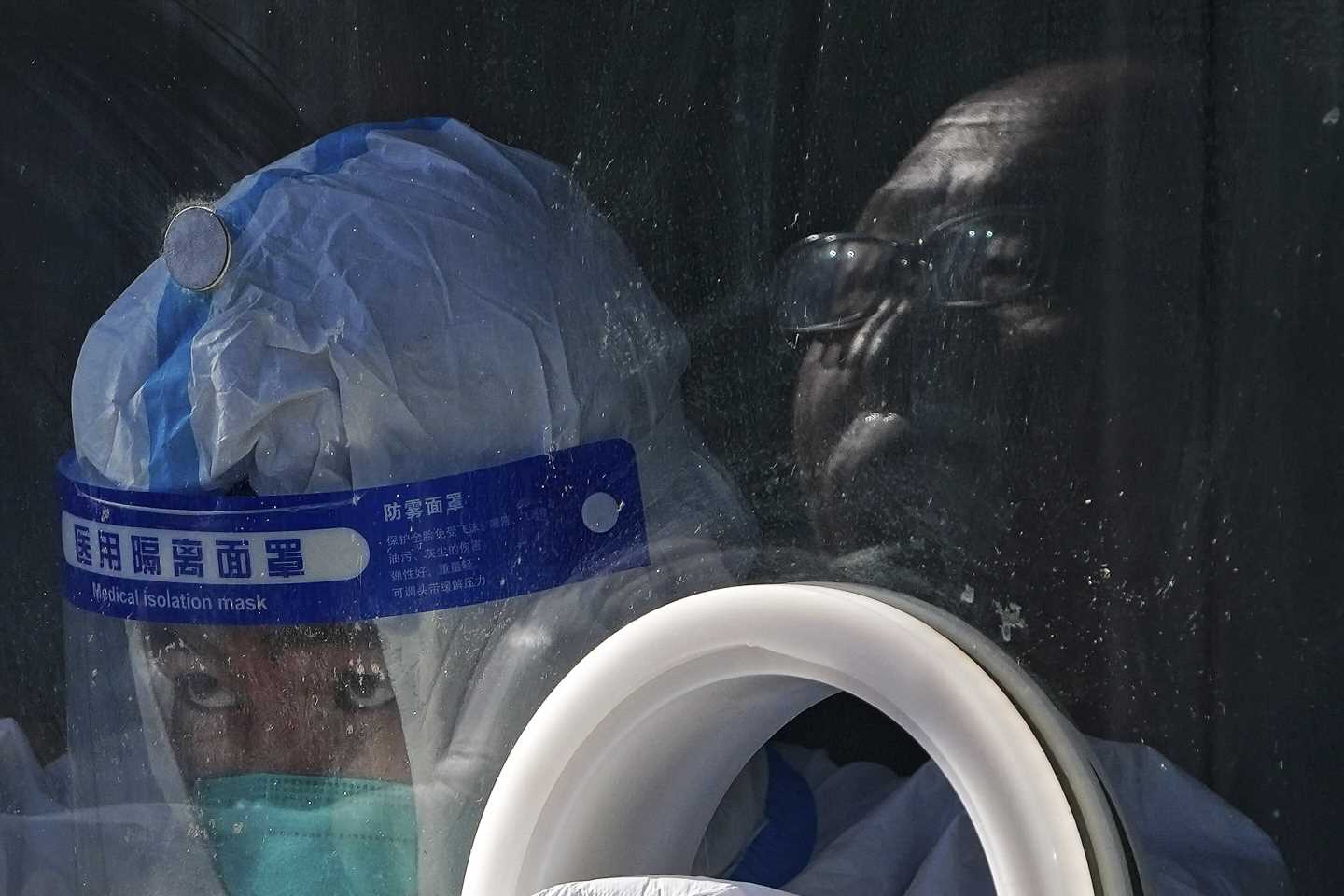 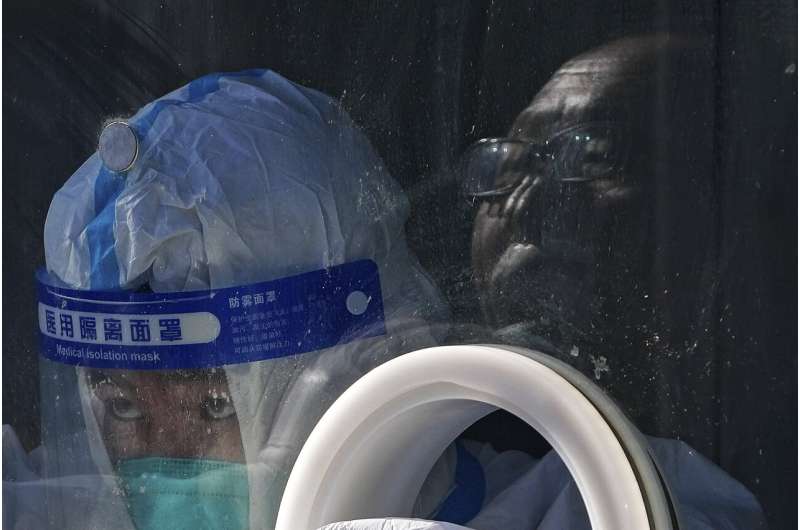 Scientists and health officials around the world are keeping their eyes on a descendant of the omicron variant that has been found in at least 40 countries, including the United States.

This version of the coronavirus, which scientists call BA.2, is widely considered stealthier than the original version of omicron because particular genetic traits make it somewhat harder to detect. Some scientists worry it could also be more contagious.

But they say there’s a lot they still don’t know about it, including whether it evades vaccines better or causes more severe disease.

WHERE HAS IT SPREAD?

Since mid-November, more than three dozen countries have uploaded nearly 15,000 genetic sequences of BA.2 to GISAID, a global platform for sharing coronavirus data. As of Tuesday morning, 96 of those sequenced cases came from the U.S.

“Thus far, we haven’t seen it start to gain ground” in the U.S., said Dr. Wesley Long, a pathologist at Houston Methodist in Texas, which has identified three cases of BA.2.

The mutant appears much more common in Asia and Europe. In Denmark, it made up 45% of all COVID-19 cases in mid-January, up from 20% two weeks earlier, according to Statens Serum Institut, which falls under the Danish Ministry of Health.

WHAT’S KNOWN ABOUT THIS VERSION OF THE VIRUS?

BA.2 has lots of mutations. About 20 of them in the spike protein that studs the outside of the virus are shared with the original omicron. But it also has additional genetic changes not seen in the initial version.

It’s unclear how significant those mutations are, especially in a population that has encountered the original omicron, said Dr. Jeremy Luban, a virologist at the University of Massachusetts Medical School.

For now, the original version, known as BA.1, and BA.2 are considered subsets of omicron. But global health leaders could give it its own Greek letter name if it is deemed a globally significant “variant of concern.”

The quick spread of BA.2 in some places raises concerns it could take off.

“We have some indications that it just may be as contagious or perhaps slightly more contagious than (original) omicron since it’s able to compete with it in some areas,” Long said. “But we don’t necessarily know why that is.”

An initial analysis by scientists in Denmark shows no differences in hospitalizations for BA.2 compared with the original omicron. Scientists there are still looking into this version’s infectiousness and how well current vaccines work against it. It’s also unclear how well treatments will work against it.

Doctors also don’t yet know for sure if someone who’s already had COVID-19 caused by omicron can be sickened again by BA.2. But they’re hopeful, especially that a prior omicron infection might lessen the severity of disease if someone later contracts BA.2.

The two versions of omicron have enough in common that it’s possible that infection with the original mutant “will give you cross-protection against BA.2,” said Dr. Daniel Kuritzkes, an infectious diseases expert at Brigham and Women’s Hospital.

Scientists will be conducting tests to see if antibodies from an infection with the original omicron “are able to neutralize BA.2 in the laboratory and then extrapolate from there,” he said.

HOW CONCERNED ARE HEALTH AGENCIES?

The World Health Organization classifies omicron overall as a variant of concern, its most serious designation of a coronavirus mutant, but it doesn’t single out BA.2 with a designation of its own. Given its rise in some countries, however, the agency says investigations of BA.2 “should be prioritized.”

The UK Health Security Agency, meanwhile, has designated BA.2 a “variant under investigation,” citing the rising numbers found in the U.K. and internationally. Still, the original version of omicron remains dominant in the U.K.

WHY IS IT HARDER TO DETECT?

The original version of omicron had specific genetic features that allowed health officials to rapidly differentiate it from delta using a certain PCR test because of what’s known as “S gene target failure.”

BA.2 doesn’t have this same genetic quirk. So on the test, Long said, BA.2 looks like delta.

“It’s not that the test doesn’t detect it; it’s just that it doesn’t look like omicron,” he said. “Don’t get the impression that ‘stealth omicron’ means we can’t detect it. All of our PCR tests can still detect it.”

WHAT SHOULD YOU DO TO PROTECT YOURSELF?

Doctors advise the same precautions they have all along: Get vaccinated and follow public health guidance about wearing masks, avoiding crowds and staying home when you’re sick.

“The vaccines are still providing good defense against severe disease, hospitalization and death,” Long said. “Even if you’ve had COVID 19 before—you’ve had a natural infection—the protection from the vaccine is still stronger, longer lasting and actually … does well for people who’ve been previously infected.”

The latest version is another reminder that the pandemic hasn’t ended.