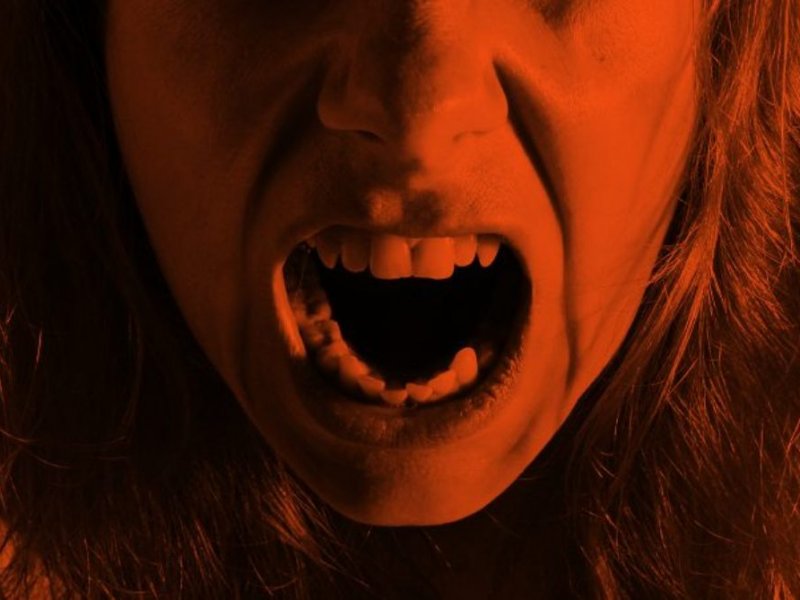 Even a slight, slight drowsiness may cause a person’s anger in a very short time. This is the conclusion reached by researchers from the University of Iowa.

Sleepiness has long been associated with the ability to enhance a sense of anger, especially when different kinds of stressful circumstances like hard work. Psychologists from the United States decided to focus on how and for what period of time drowsiness leads to manifestations of anger and hostility. It turned out that the lack of just a couple hours of sleep in two days is already sufficient in order to trigger a person a substantial amount of anger. But most of us do chronically not getting enough sleep.

The scientists got 142 volunteers, half of whom received an adequate amount of sleep, and in the other half this length is artificially limited. The second group, as a whole, received no more than 5-6 hours of sleep, that is about as much as has the majority of modern working people. In the first group, this number ranged from 7 to 9 hours of sleep. The next day, the volunteers from both groups were subjected to special provocations using various sharp and unpleasant noise with a special mission to assess the quality of consumer products. The volunteers themselves felt that they were attracted to it for this evaluation, but the aim of the study was to assess how lack of sleep affect anger.

It turned out that in the second group, where the shortage of sleep was only a couple of hours, the level of anger was much higher compared to those who received enough sleep. In addition, even without any extraneous noise, provoking the person, the level of anger in the second group were still higher. The researchers emphasize that given anger or without sleep loss leads to a complex and almost unlimited consequences for humans. (READ MORE)