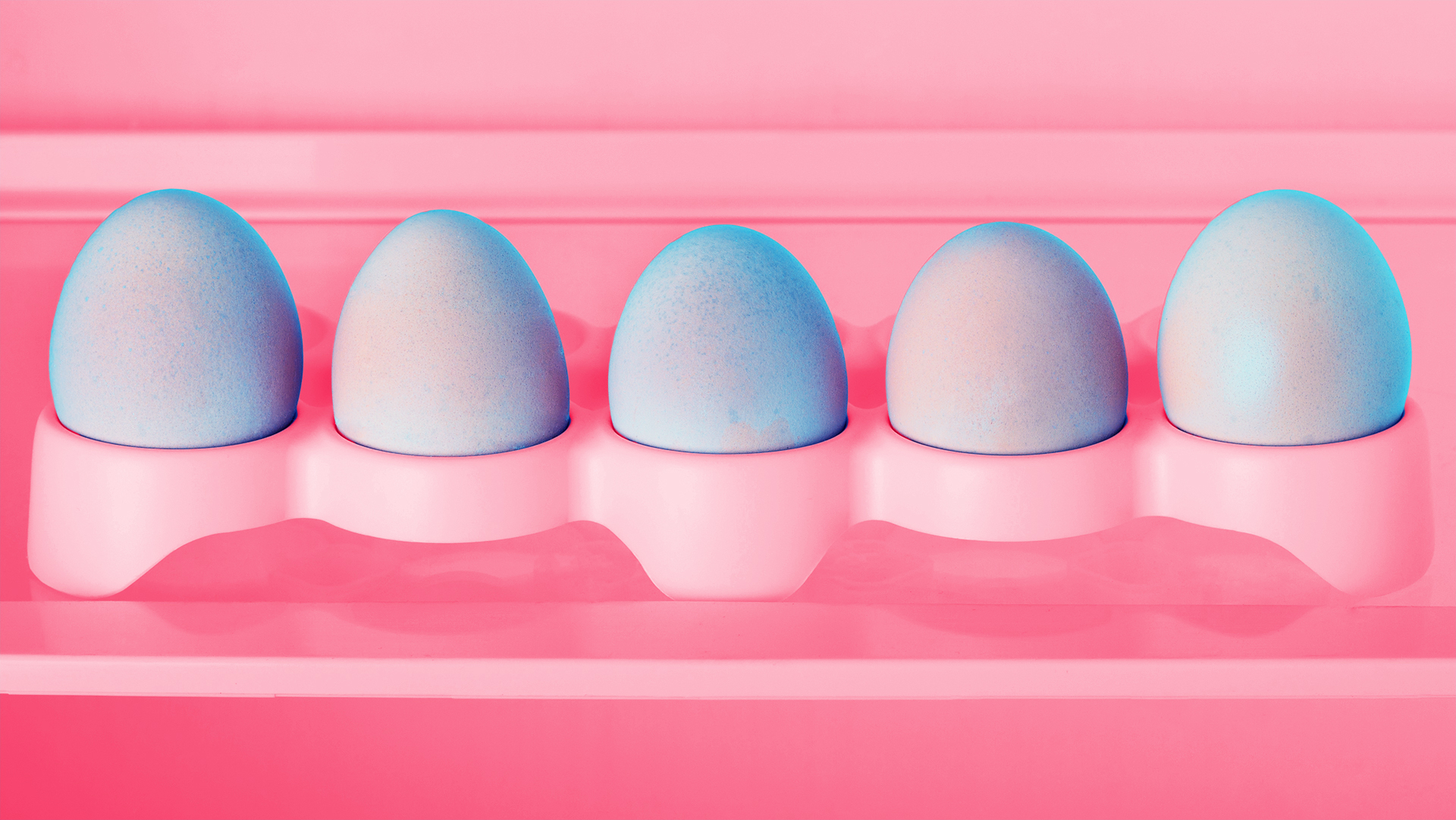 Eggs are a magical food. They are low in calories, rich in vitamins and are an inexpensive source of protein — not to mention they raise “good” cholesterol levels. But a new study found eggs may have an added health benefit: eating eggs can lower your risk of type 2 diabetes.

The study, conducted by researchers at the University of Eastern Finland and published in the journal of Molecular Nutrition and Food Research, looked at 239 blood serum samples from participants in the Kuopio Ischaemic Heart Disease Risk Factor Study (KIHD).

What researchers found was that those who ate more eggs — or one egg per day — were less likely to develop type 2 diabetes.

During their analysis, researchers also identified several biochemical compounds that identified one as “at risk” of developing the condition, including the amino acid tyrosine.

Researcher and lead author of the study, Stefania Noerman, said in a statement that these findings are preliminary and it is “too early to draw any causal conclusions;” however, they are also promising.

“We now have some hints about certain egg-related compounds that may have a role in type 2 diabetes development,” Noerman said. “Further detailed investigations with both cell models and intervention studies in humans that use modern techniques, such as metabolomics, are needed to understand the mechanisms behind physiological effects of egg intake.”