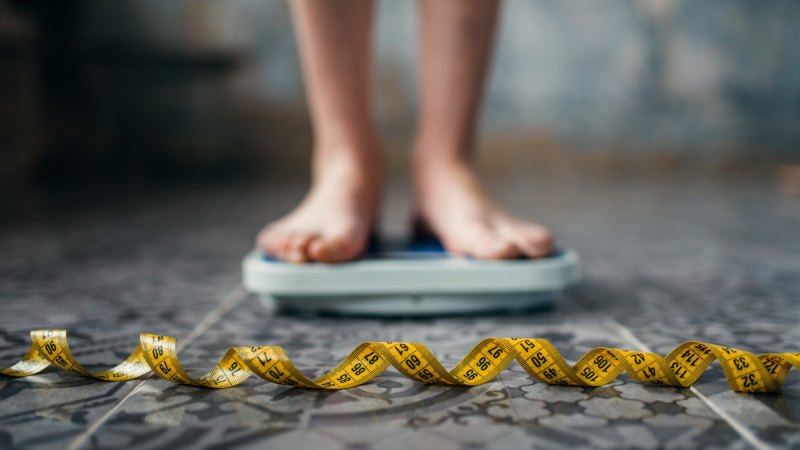 The number of eating disorders recorded annually worldwide has doubled in the past 18 years, with experts partly attributing the increase to greater awareness of a wider range of disorders.

French research published in The American Journal of Clinical Nutrition last month found the global rate of eating disorder prevalence doubled from 3.4 per cent of the population to 7.8 per cent between 2000 and 2018. 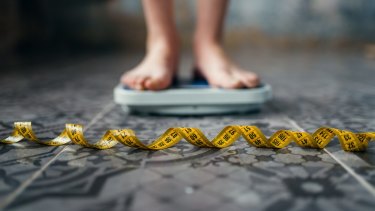 Eating disorders have doubled from 2000 to 2018, according to new research.Credit:Shuttershock

According to a 2012 study by the Butterfly Foundation, 4 per cent of Australians have an eating disorder.

“It is [also] because societies have substantially increased their focus on eating and dieting, and the way this is represented," Professor Madden said, adding that a hyper-focus on obesity and population health and individual interventions for obesity are having on eating disorders were an unintended "causal factor".

“The current popular health responses [to obesity] are contributing to an increase in eating disorders, as it is hyper-focussed on eating behaviours and demonising food and restriction of food as one of the solutions," he said.

Director of Sydney's Wesley Eating Disorders Centre, Dr Phillipa Hay, said the research was significant because it surveyed the wider community to quantify the prevalence of eating disorders, rather than just counting those who sought treatment or support.

“There’s a huge gap between who presents for treatment and who has these problems in the community," Dr Hay said.

"We are seeing a rise in all forms of eating disorders … We have people of all body shapes and sizes in the clinic and they come together in groups and share a lot of things in common."

“Weight stigma is where there is a negative bias to all people living in larger bodies [or bodies that may not look as if they're not getting enough food], so assumptions are made that their eating disorder may be less severe, for example."

Elizabeth Cummings has a child who recovered from anorexia nervosa. Her daughter, Jasmine, was diagnosed aged 14 and took four years to recover.

She said better and easier diagnosis, more support for families and carers, and the eradication of the stigma surrounding mental illness would have made that recovery process easier.

“It is an illness like any other illness, a mental illness, and recovery is possible,” Elizabeth said. “I was that parent who sat there and thought recovery wasn’t possible.

“It takes a long time and there are relapses but that is all part of the journey.”

She said the rising prevalence of eating disorders had a silver lining, which was that increased awareness would lead to more people seeking help.

Butterfly Foundation CEO Kevin Barrow said there was “a critical need for us to continue to act now and not delay” action to combat eating disorder prevalence.