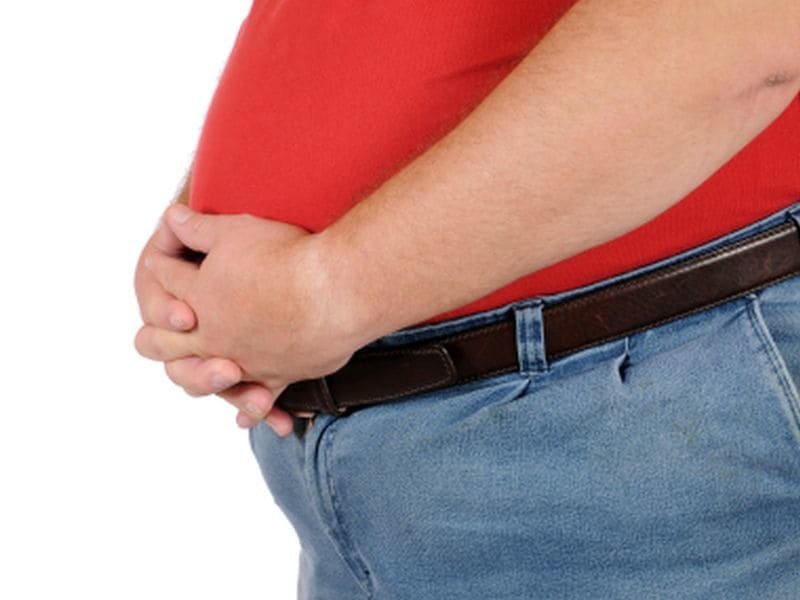 (HealthDay)—For many obese people, weight loss surgery can be a new lease on life, but too few who qualify for the procedure opt for it.

One big reason: The widespread notion that surgery is an “easy way out,” signifying a weakness of willpower to slim down using diet and exercise.

Almost 40 percent of nearly a thousand surveyed in a new study thought weight loss surgery (or “bariatric surgery”) was this kind of lazy, quick fix for weight loss.

That’s “unfortunate, as there are clear health implications to obesity, and strong data which support the effectiveness and safety of weight loss surgery,” she said.

“Obesity is a public health epidemic that contributes to mortality and many other health conditions, such as hypertension and diabetes,” Yeo said. “Weight loss surgery has a low rate of complications and also has excellent success.”

The patients who want weight loss surgery are not doing it to look better, agreed Dr. Eric DeMaria, president of the American Society for Metabolic and Bariatric Surgery.

Mostly, “they want better health,” he said. “The effective treatment for this disease of obesity is bariatric surgery, and 99 percent of the people who could benefit by this treatment aren’t getting it.”

But given the stigma around obesity, many patients don’t consider weight loss surgery, DeMaria noted. “You’re almost admitting to being a personal failure as a human being, because you can’t lose weight by yourself,” he said.

But that’s a false perception, DeMaria said. Obesity is a complex disease of metabolism. “It’s extremely difficult to treat without assistance of medications or surgery in addition to all the behavioral stuff,” he explained.

DeMaria said the surgery is safe and effective. In addition, he noted, “It also treats all the serious medical conditions that accompany obesity and even reverses the risk of premature death.”

For the study, Yeo and colleagues asked 948 people throughout the United States about their attitudes on obesity and weight loss surgery.

The researchers did find that women were less likely to think the surgery was cosmetic, and more likely to believe it was done for health reasons and not an easy way out.

“We are not operating on patients that we potentially could show the greatest benefit because the insurance process is so rigorous and blames the patient,” he said.

But this is just an extension of society’s view that people choose to be obese, Roslin added. “People don’t understand that obese people don’t eat more to become obese, they eat more because they are obese,” he explained. “They have a regulatory disorder, and we blame them for their disease.”