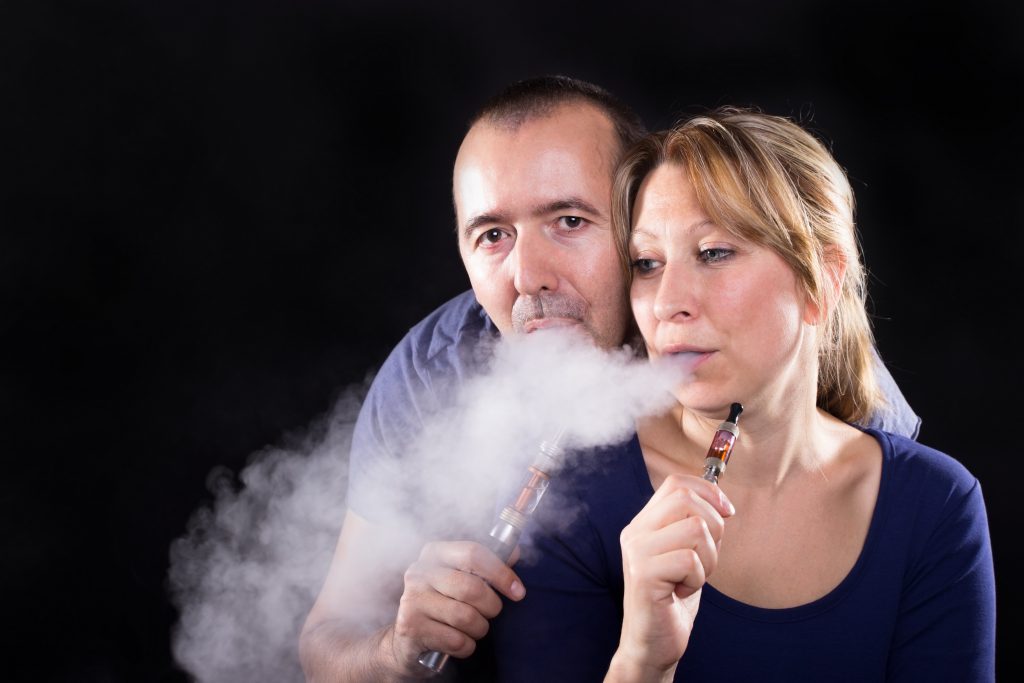 Smoking can lower your risk for cancer diseases that are associated with the tobacco smoke, by up to 99.5 percent, if you require to the significantly less harmful vapor the E-cigarette. This is the Alliance for tobacco-free enjoyment (BfTG) reports and based this statement on the latest findings from Germany, America and England.

On the occasion of the international world cancer day, the BfTG wants to motivate more smokers, for the protection of their own health, switching to E-cigarettes. Three large recent studies show a clearly lower toxicity of E-cigarette vapor compared to tobacco smoke. According to the BfTG 40% of smokers still believe that E-cigarettes are just as harmful as tobacco smoke. 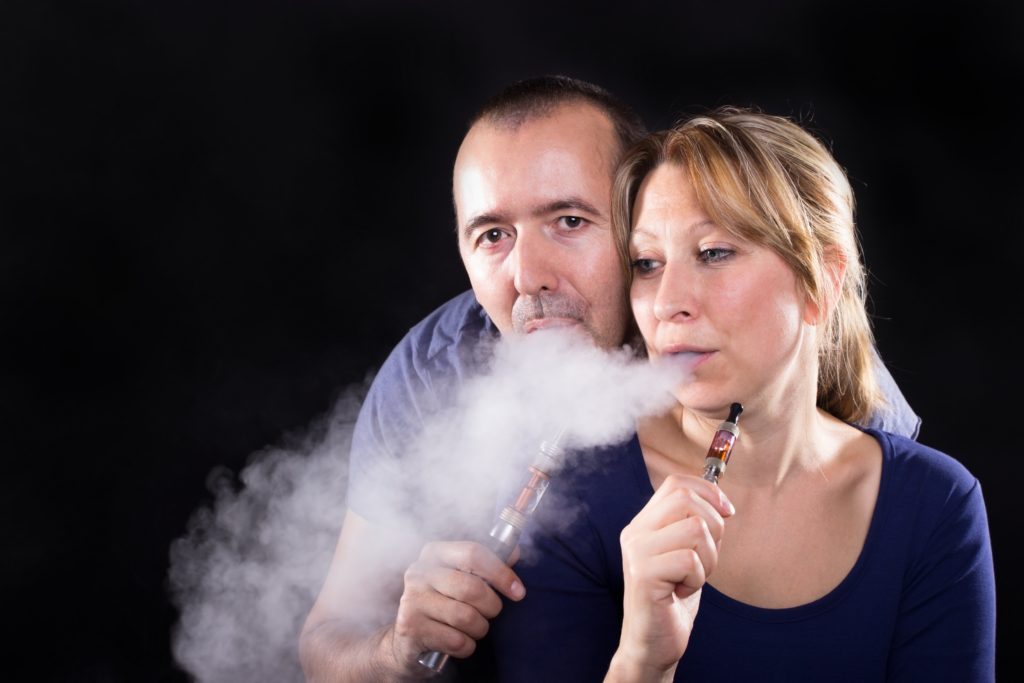 Heat instead of burn

A major difference between E – tobacco cigarettes is in the nature of the warming. The tobacco is burned and produces a significantly stronger chemical chain reaction. “In this process, around 7,000 chemicals, including at least 70 chemicals that cause cancer,” reports the American Cancer Society. In the case of E-cigarettes no combustion processes would, however, take place. The vapor the E-cigarette will be generated by a gentle heating method.

The German cancer research center (DKFZ), the E-cigarette for less harmful. “E-cigarettes heat a usually nicotine-containing liquid, and the resulting Aerosol contains when used properly, hardly any carcinogenic substances,” says Dr. Ute Mons, the head of the staff unit cancer prevention. She stressed that you can’t throw E-cigarette users and tobacco consumers “in a pot”.

Yet all questions are not resolved

The English health authorities to go even a step further. Public Health England confirmed in a recent study, the calculated risk to reduce of cancer in the long term, by switching to E-cigarettes to 99.5%.

Common misconception: nicotine is the main cause of lung cancer is

The British Royal College of Physicians published already in the year 2016, a Report, in which the potential harm reduction of E-cigarettes was studied in comparison to tobacco. “The extent of the risk caused by the use of E-cigarettes, however, in absolute Numbers, likely to be very small and, therefore, much lower than the risk of tobacco Smoking,” state the researchers. Lung cancer arises mainly from the fact that the lung is constantly coming up with carcinogens in contact, which are contained in tobacco smoke. The nicotine games a subordinate role. This also applies to the emergence of a smoker’s lung (COPD) and heart diseases in smokers and non-smokers.

“The vast majority of international research is in the evaluation of the harm reduction through E-cigarettes agree”, says the Chairman of the Alliance for tobacco-free enjoyment, Dustin Dahlman, in a press release. He calls for a broad awareness campaign by the German health authorities. (vb)

Additional information: Each cigarette is poisoning our body E-cigarette can be beneficial at weaning