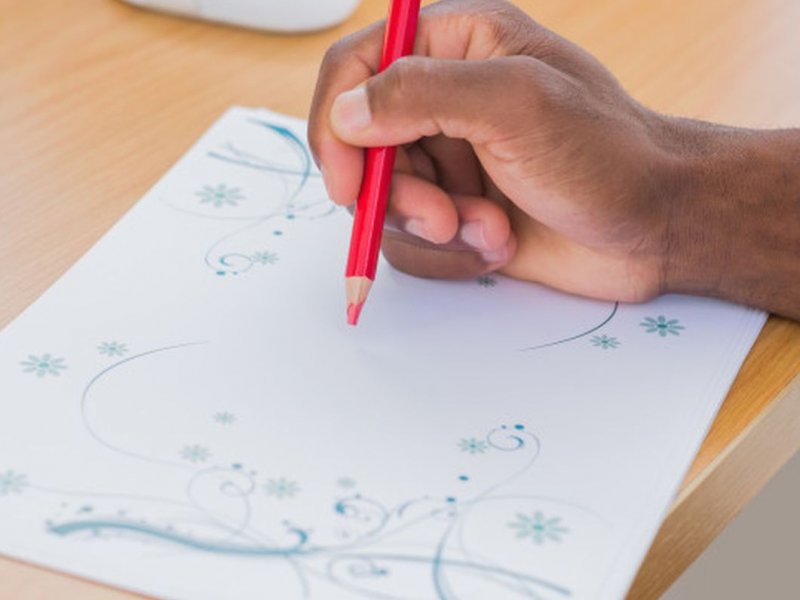 Researchers carried out an experiment involving students and the elderly who were offered the same set of words. The job was that each word was coded. To do this, the participants had to make a record, drawing, or specify the physical parameters of the meanings of words.

When the researchers evaluated memorizing the volunteers, it became clear that drawing is the best way to solve memory problems. When subjects encode words as pictures, they memorized the most well – students and pensioners showed the best fixation in the memory of those words that were plotted. According to scientists, the highest effectiveness of this method to avoid memory issues as drawing showed in the elderly.

The researchers argue that the brain areas involved in the representation of images usually are not damaged during aging and is not affected in dementia. So with age they can take care of functionate, thereby easing the load on the key structure of the brain responsible for memory – the hippocampus and frontal lobes. With age, the degradation of these areas, which contributes to memory problems.

“The secret of drawing is that it includes multiple ways to present information – visual, spatial, verbal, semantic and motor,” explained scientists the ability to draw to help solve memory problems.
At a certain age when the existence of such problems, experts recommend doing sketches.