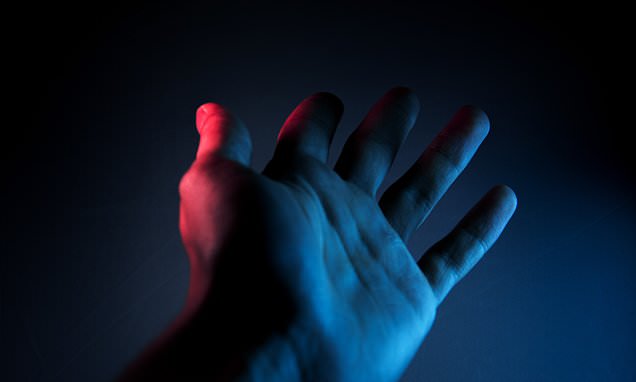 Type 2 diabetes and heart disease can be diagnosed by simply shining a LIGHT on your skin, claim scientists

Type 2 diabetes and heart disease can be diagnosed by simply shining a light on your skin, research suggests.

Scientists found those with higher levels of certain proteins faced a greater risk of the two conditions and even premature death.

AGEs reflect fluorescent light and can be picked up by illuminating the skin, avoiding painful blood samples. 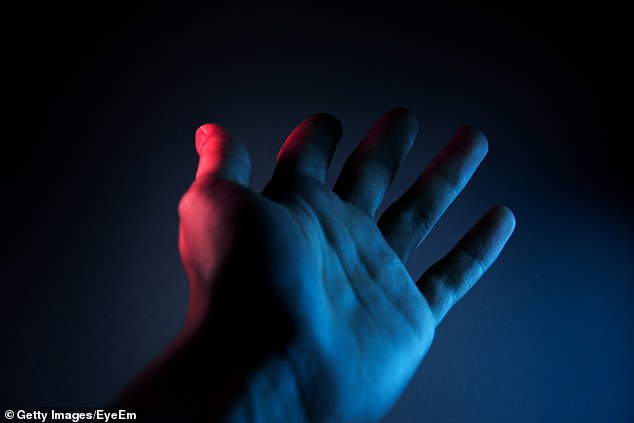 In the first study of its kind, researchers from the University of Groningen analysed 72,880 healthy participants of the Dutch Lifelines Cohort Study.

They were looking for the presence of proteins called advanced glycation end products (AGEs), which form when proteins or lipids combine with sugar molecules.

This involved illuminating a 4cm-squared section of their skin via the handheld device Diagnoptics to determine the wavelength of the light that was reflected back.

The participants later reported any heart disease or diabetes diagnoses, with deaths being collected via local databases.

After an average of four years, 1,056 of the participants developed type 2 diabetes, while 1,258 were diagnosed with heart disease and 928 died.

HOW MUCH SUGAR IS TOO MUCH?

The amount of sugar a person should eat in a day depends on how old they are.

Children aged four to six years old should be limited to a maximum of 19 grams per day.

Seven to 10-year-olds should have no more than 24 grams, and children aged 11 and over should have 30g or less.

Popular snacks contain a surprising amount of sugar and even a single can of Coca Cola (35g of sugar) or one Mars bar (33g) contains more than the maximum amount of sugar a child should have over a whole day.

A bowl of Frosties contains 24g of sugar, meaning a 10-year-old who has Frosties for breakfast has probably reached their limit for the day before they even leave the house.

Children who eat too much sugar risk damaging their teeth, putting on fat and becoming overweight, and getting type 2 diabetes which increases the risk of heart disease and cancer.

Results showed AGE levels were higher in patients who later developed type 2 diabetes or heart disease, as well as in those who died.

This occurred even after adjusting for factors such as age, waist size, blood pressure and smoking.

Most strikingly, AGEs were associated with a five-fold increase in the participants’ risk of dying during the follow-up.

The study was published in the journal Diabetologia and was led by Professor Bruce Wolffenbuttel.

The researchers believe the quick, non-invasive nature of the test means it could be carried out ‘in non-medical settings or public locations such as supermarkets, pharmacies or drug stores’.

But critics argue blood tests are still essential when diagnosing type 2 diabetes, with light devices potentially causing the misdiagnosis of healthy people who may then unnecessarily take drugs with nasty side effects.

Type 2 diabetes is predicted to affect close to 650million people globally by 2040.

And heart disease is responsible for more than one in four deaths in the UK and US.

The two conditions are linked due to obesity. Carrying dangerous amounts of weight can lead to high blood pressure and cholesterol levels, which are associated with both type 2 diabetes and heart disease.

AGEs are thought to be higher in diabetics due to chronic high blood sugar levels and ‘internal’ stress.

They have also been linked to the build-up of plaque in arteries, as well as inflammation that worsens high blood sugar.

AGEs develop via a combination of high blood pressure and substances in the artery walls that cause the vessels to become stiff.

They then accumulate in skin tissue and can be assessed non-invasively by measuring skin autofluroescence, according to the researchers.