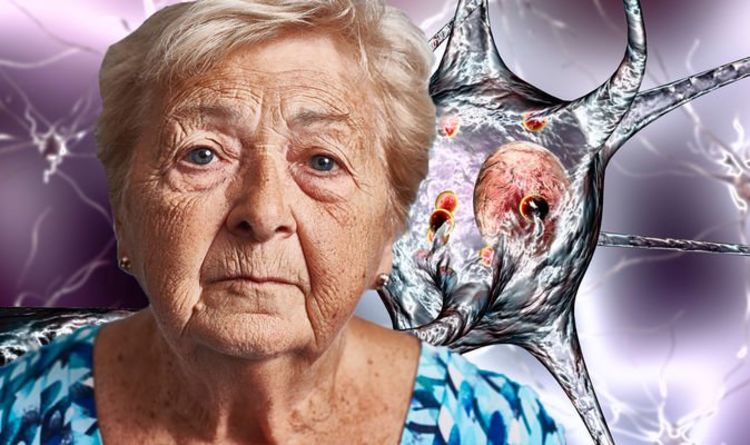 Dementia describes a cluster of symptoms associated with brain damage, such as memory loss and thinking difficulties, which get worse over time.

Dementia develops when the brain is damaged by by diseases, such as Alzheimer’s disease, a physical disease that affects the brain.

While the neurological condition cannot be prevented, spotting the early warning signs can significantly slow down the onset of symptoms and prolong your overall quality of life.

A recent study has made a forceful contribution to the field of disease detection, suggesting that Alzheimer’s can be identified in your eyes.

Historically, researchers have tended to direct their focus towards two contributing mechanisms that seem to underpin Alzheimer’s: the accumulation of protein plaques in the brain called amyloid-beta and tangles of a protein called tau.

Both have been linked to damaging and killing neurons – a process that impairs vital cognitive functions.

Researchers in the new study, published in the Neurobiology of Aging, took a novel approach, however, focusing instead on pupillary responses which are driven by the locus coeruleus (LC), a cluster of neurons in the brainstem involved in regulating arousal and also modulating cognitive function. 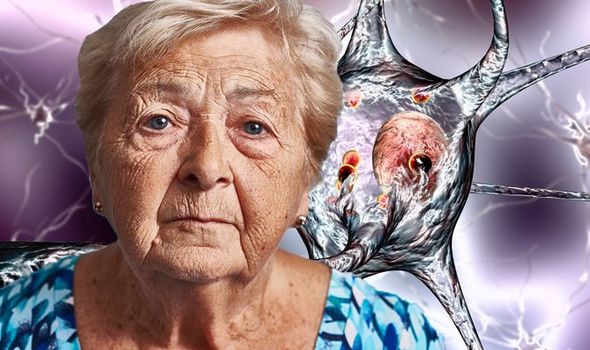 According to the research, the LC is responsible for changing the diameter of the eyes’ pupils during cognitive tasks – in essence, the pupils get bigger the more difficult the brain task.

In previously published work, the researchers had reported that adults with mild cognitive impairment, often a precursor to AD, displayed greater pupil dilation and cognitive effort than cognitively normal individuals, even if both groups produced equivalent results.

Commenting on their findings, first author William S. Kremen, PhD, said: “Given the evidence linking pupillary responses, LC and tau and the association between pupillary response and AD polygenic risk scores (an aggregate accounting of factors to determine an individual’s inherited AD risk), these results are proof-of-concept that measuring pupillary response during cognitive tasks could be another screening tool to detect Alzheimer’s before symptom appear.”

DON’T MISS
How to live longer: This simple activity may increase your life expectancy [TIPS]
Cancer symptoms: Three signs on your nose that could signal the deadly disease [INSIGHT]
How to lose visceral fat: Best diet to reduce belly fat – five foods to eat [TIPS]

According to Alzheimer’s Association, other early warning signs include:

How can I reduce my risk?

Although getting older is the biggest risk factor for dementia, evidence shows there are things you can do to help reduce your own risk.

According to Alzheimer’s Society, doing regular physical activity is one of the best ways to reduce your risk of dementia.

“It’s good for your heart, circulation, weight and mental wellbeing,” notes the charity. 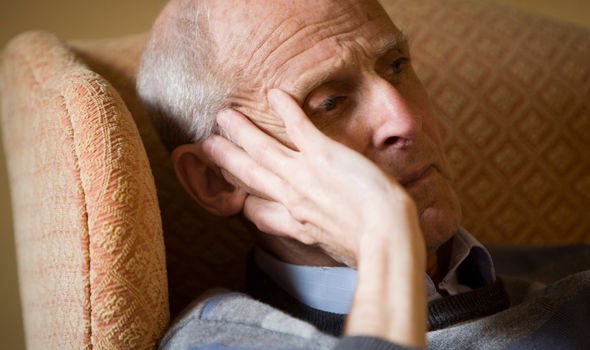 Research published in the Journal of Alzheimer’s Disease, found that aerobic exercise may help slow shrinkage in the hippocampus, the part of the brain that deals with memory.

To gather the findings, researchers focused on people aged 55 and older with mild cognitive impairment (MCI).

One group performed aerobic exercise for about a half-hour, four to five times weekly, while another group only did flexibility training. 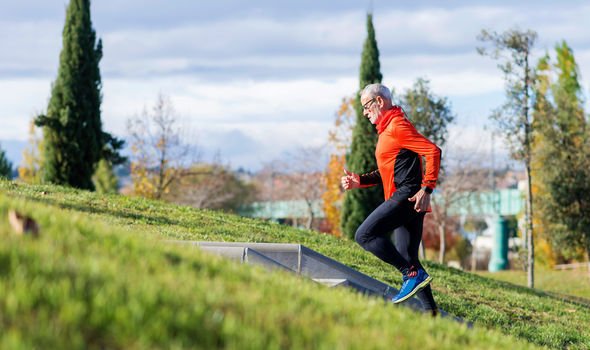 Although both groups preserved their cognitive abilities for memory and problem solving, brain imaging showed people from the exercise group with amyloid buildup lost slightly less volume in the hippocampus — a brain region that deteriorates as dementia progresses.

“What’s surprising is that it was aerobic, not stretching exercise, that reduced hippocampus atrophy in those who already have a lot of amyloid in the brain.”