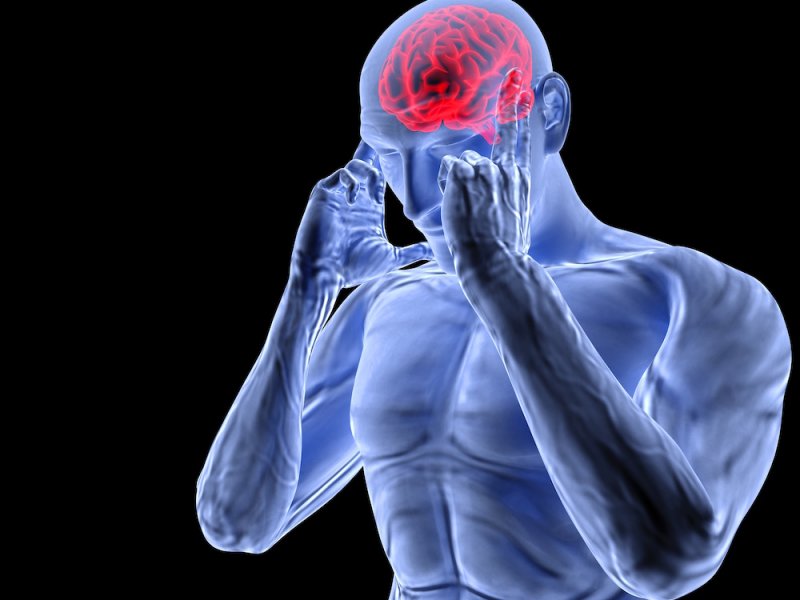 Scientists from Harvard medical school conducted an experiment with mice. It allowed to identify nerve cells, causing prolonged pain, encouraging people to care for the wound.

It’s not the neurons that are forced to move away from the object causing pain, the researchers note. Neuroscientists claim that man, like other mammals, is experiencing 2 types of responses to pain.

The first is the immediate avoidance of the source of pain, for example, upon touching something hot man pulls his hand. The second answer lies in the occurrence of prolonged pain after injury.

The main reactions has long remained obscure, but now the experiment has revealed the principle of the mechanism. Scientists have studied neurons down the spinal cord. It turned out that they are able to maintain long-lasting pain.

The researchers divided the participants into 2 groups. First deactivate the selected cells and the second nothing has changed. All rodents were subjected to different stimuli pain. For fast stimuli, they responded the same way. However, after the introduction of causing burns of mustard oil, the behavior has changed. In the second group, the mouse licked the burn to soothe pain about 12 minutes. Animals from the first group did not respond to the same trauma.

The author of the work Zufu MA added that this discovery will change the release of analgesic drugs. Today’s treatment does not involve action on these areas of the nervous system.