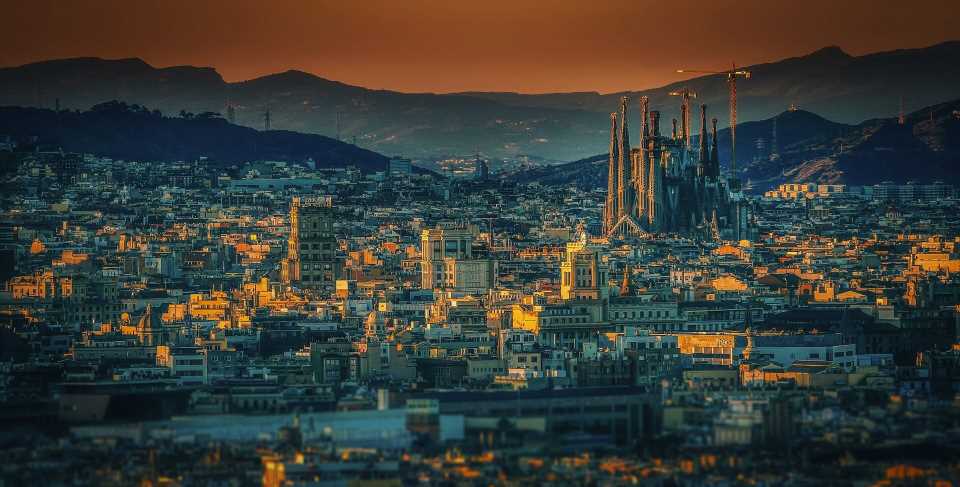 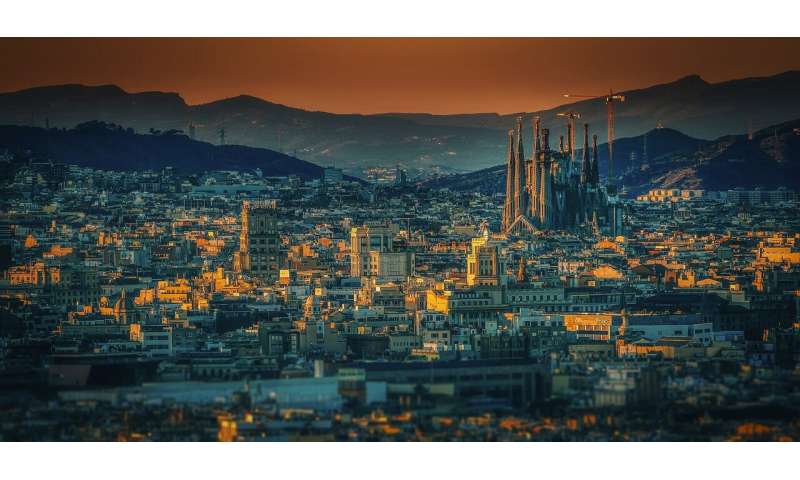 Temperature-related mortality has been decreasing in Spain over the past four decades, according to a new study led by the Barcelona Institute for Global Health (ISGlobal), a research centre supported by la Caixa. The study analysed the Spanish population’s vulnerability to hot and cold temperatures in the context of global warming.

The findings show that temperature-related cardiovascular disease mortality was 38.2 percent lower in the period between 2002 and 2016 than for the period between 1980 and 1994. Analysis of the data in 15-year periods revealed that temperature-related cardiovascular mortality decreased at a rate of more than 17 percent per decade.

Notable differences were observed between the sexes: Heat-related mortality was much higher in women, while men were more vulnerable to cold temperatures. In older people, the risk of death attributable to high temperatures was significantly higher for both sexes, but in the case of cold, the increase was significant only for men.

“We observed two parallel phenomena,” explained Hicham Achebak, a researcher at ISGlobal and the Centre for Demographic Studies (CED) and lead author of the study. “First, over the past four decades, the mean temperature has risen by nearly 1°C. The trend is toward fewer days of moderate or extreme cold temperatures and more days of high temperatures. Second, the Spanish population has adapted to both cold and warm temperatures. The number of deaths at a given temperature is lower now than it was four decades ago.”

The adaptation observed appears to be due to socioeconomic development and structural improvements—including improvements in housing conditions and health care systems. The authors highlighted a number of socioeconomic developments in Spain, including increases between 1991 and 2009 in per capita income (€8,700 to €22,880) and per capita health care spending (€605 to €2,182). In addition, between 1991 and 2011, the proportion of households with central heating went from 25.8 percent to 56.9 percent while the proportion of households with air conditioning rose from 4.16 percent in 1991 to 35.5 percent in 2008.