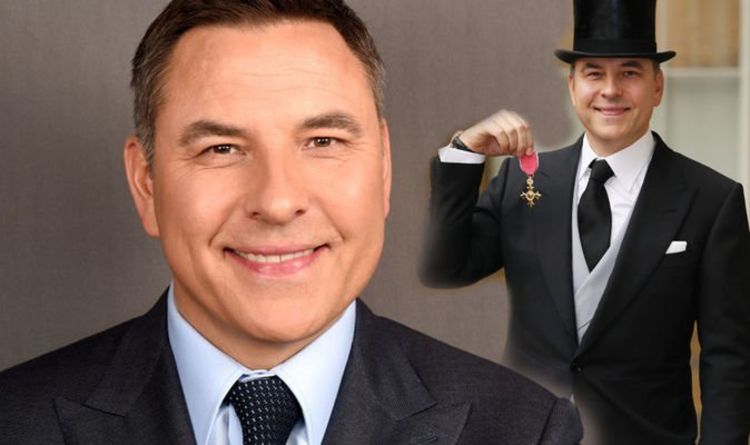 David, 47, showed UK audiences his comedic perils in Little Britain and has entertained Britons for over 20 years. A well -respected actor, writer, comedian and judge, David appeared to have it all. Despite his sunny persona, however, the comedian was battling with severe depression and even attempted to take his life. Despite the crippling condition though he went on to achieve superstardom success as one of the judges on the popular UK reality show, Britain’s Got Talent, and even swam the English Channel, Strait of Gibraltar and the River Thames all for charity.

Speaking to John Bishop on his show, David opened up about the stigma around depression: “People don’t, I think, seek help because it affects a lot of people and it’s also to some extent fixable.

“So I always say to people in that situation that you should tell your family, tell your friends and seek help.”

Depression is a common illness worldwide, with more than 300 million people affected by the condition.

The illness is different from usual mood fluctuations and short-lived emotional responses to challenges in everyday life.

It could cause the person suffering from the condition to suffer greatly and function poorly at work, school, and in the family.

At it’s worst, depression can lead to suicide and it’s estimated that there has been close to 800 000 people who have died as a result of suicide every year. 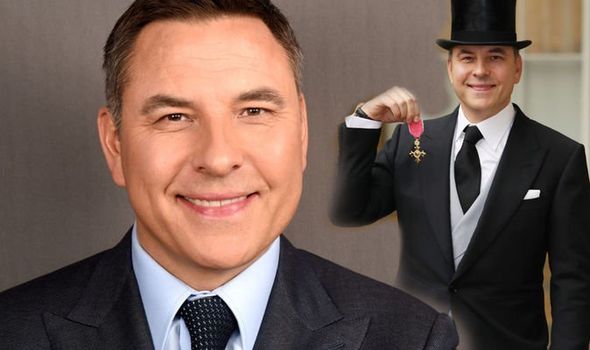 In David’s autobiography entitled Camp David, the star revealed: “Many people who suffer from depression confirm early morning is the worst time. At 4am you are totally alone.

“There is no-one to call. It was not just the terrible elemental sadness I felt, but fear. Fear of death, fear of life, fear of love, fear of everything.

“This went on for six months.”

The World Health Organisation revealed that suicide is the second leading cause of death in 15-29-year-olds. On their website it said: “Although there are known, effective treatments for depression, fewer than half of those affected in the world receive such treatments.

“Barriers to effective care include a lack of resources, lac of trained health-care providers, and social stigma associated with mental disorders.

“The burden of depression and other mental health conditions is on the rise globally.”

Fortunately for David it was becoming a dad that turned his disorder around and helped lift him out of his darkness. Speaking with Bear Grylls in an episode of Bear’s Mission, David said: “There have been periods through my life when I’ve been very, very down and it’s been very long lasting.

“I’m certainly in a better place now and one great thing about becoming a parent. 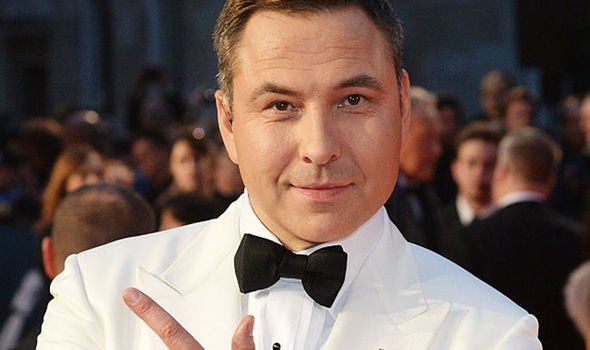 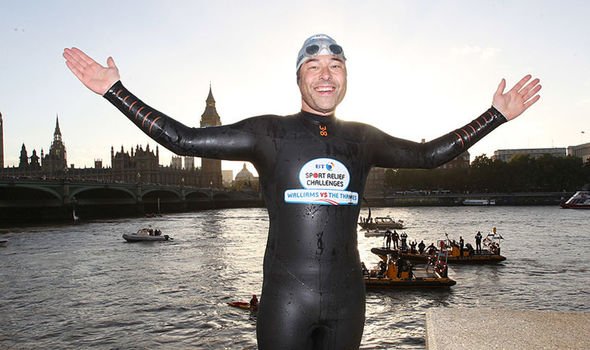 Seek help and not feel ashamed…I did and that really, really helped

“I’m certainly in a better place now and one great thing about becoming a parent.

“Your whole life starts revolving around them and you do stop dwelling on your own problems so much, because you don’t have time to.”

For anyone battling with depression, David’s advise is: “Seek help and not feel ashamed…I did and that really, really helped.

“Finding a creative outlet can also help, he suggested: “I don’t really like being alone with my thoughts for very long…when you’re writing you’re not alone.

For confidential support call the Samaritans in the UK on 116 123 or visit a local Samaritans branch.