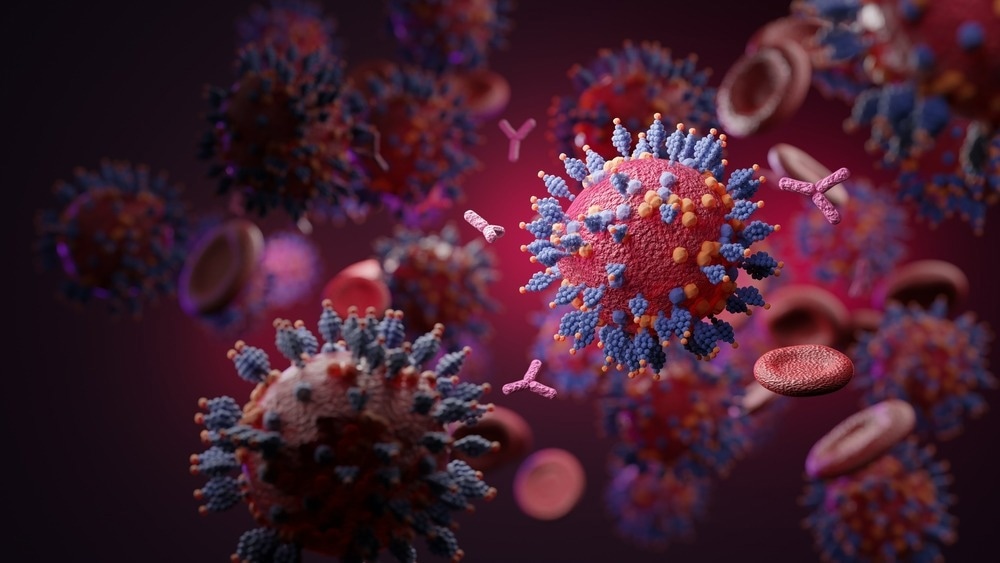 The study and findings