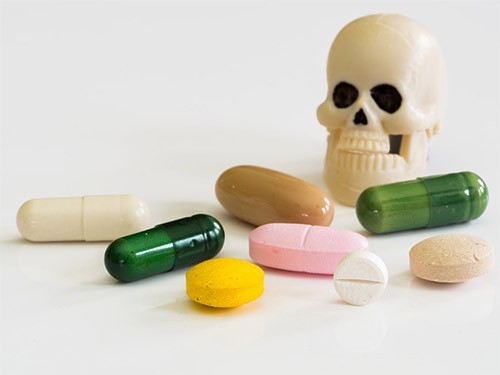 Unhealthy methods of weight control such as body cleansing, fasting and certain diets are associated with occurs over time health problems: digestive disorders, depression and substance abuse. A third of the adolescents and two thirds of adults adhere to any diet, according to U.S. data.

The results of the study were published in the International Journal of Eating Disorders.

American researchers analyzed the responses 1455 adult men and women who were asked about what diet they follow.

The study showed that:

Our results show that the dangerous methods of weight loss are not limited to the period of adolescence, they often continue after 15 years, govoriti research Diane Neumark-Steiner (Dianne Neumark-Sztainer).

Now many activities and programs that inform about the consequences of the unhealthy practice of weight control, focused exclusively on young people, so there are probably not enough such programs to end harmful , – said another study author Anne Haines (Ann Haynos).