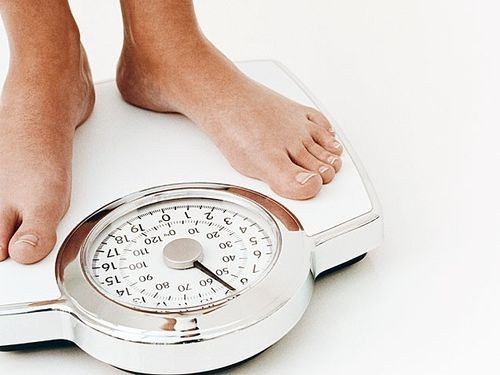 Daily weighing can help to achieve this goal in the fight against obesity. People who weigh themselves infrequently, are less likely to reach the desired level of body weight. A study was presented at the Scientific sessions of the American heart Association (American Heart Associations Scientific Sessions) in Chicago.

Scientists investigated how often weighed 1042 adults (78% men, mean age 47 years), and set out to establish whether it affects the intensity of weight loss during the year. They analyzed data on self-weighting, obtained in the not yet completed study, the Health eHeart. Participants weighed themselves at home, they have not received instructions from the scientists about strategies to combat obesity.

The authors found that people who have not weighed or weighed no more than twice a week, did not lose weight during the year. Those who weighed myself 6-7 times a week, achieved significant weight loss (average 1.7%) for the year.

Monitoring your lifestyle and your weight can increase understanding of how changes in lifestyle affect body weight. These findings confirm the hypothesis that self-control plays a Central role in changing lifestyle and increase the success of any method of struggle against excess weight.