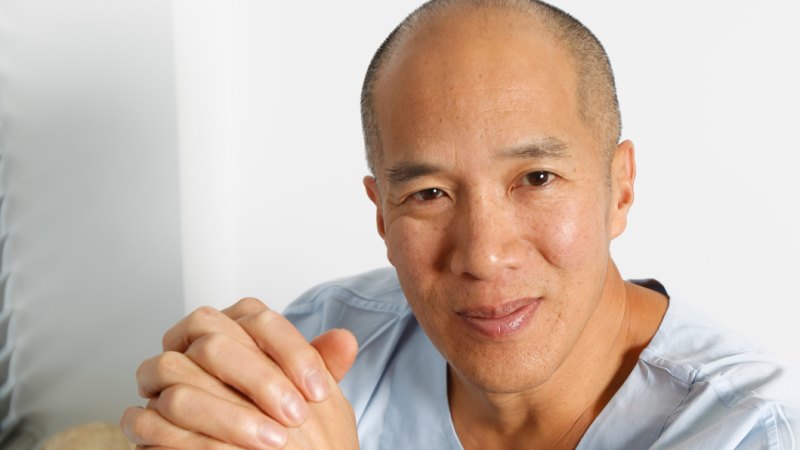 Let’s talk about the elephant in the room, shall we, as one Sydney surgeon called it last week: whether brain surgery on a patient diagnosed with a terminal illness is valid or not. Let me backtrack first …

Sydney neurosurgeon Charlie Teo has been in the media following criticism of the six-figure sums charged for his brain surgery expertise at the Prince of Wales Private Hospital. On Twitter, University of Sydney professor of surgery Henry Woo, who is also the director of uro-oncology at the Chris O’Brien Lifehouse, said there was something “seriously wrong if a terminally ill girl with a brain tumour has to raise $120K to have surgery’’.

Dr Teo defended his prices, saying he only received $8000 of a $120,000 bill and the majority went to the private hospital, and the broader issue of cost in Australia’s public/private healthcare system “needs to be discussed”. 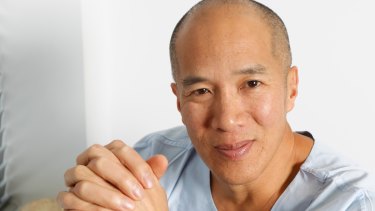 Woo argued: “If it was valid surgery, it could/should be performed in the public system under Medicare.”

They're both right. The idea of patients needing to set up GoFundMe campaigns struck an ethical chord in the medical community. The AMA and Royal Australasian College of Surgeons reminded their members to avoid excessive fees. Now Afterpay – the buy-now-pay-later credit service – will be offered to cover medical treatment.

I could only agree with Dr Woo when he wrote in The Sun-Herald last Sunday that he was disturbed to see increasing numbers of families crowdfunding to meet the out-of-pocket costs of cancer treatment. His motivation, he said, was to stimulate discussion about a highly emotive subject – fees surrounding cancer care and the place of the public health system. 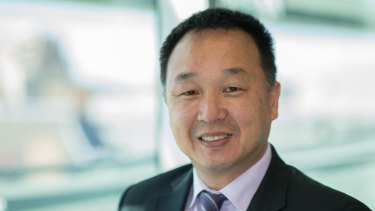 So let’s talk about the cost of cancer treatment, at least my experience of it.

In 1999 I left my home, family, friends and job in Sydney for the United States, where my husband was insured, so he could have his best crack at surviving the malignant brain tumour he was diagnosed with at the age of 31. In the US he had a decade of treatment which included four brain surgeries by the world’s leading surgeons, radiation, countless rounds of chemotherapy and cutting-edge immunotherapy treatments a decade before they were even offered in Australia.

Want to know how much that cost? Nothing, other than the occasional $20 co-payment and medication costs. No surgeons or specialists fees, no anaesthetist’s charges or hospital bills. They were all covered by his father’s gold-plated health insurance coverage, and therefore free.

Now, I know the US medical system has a bad reputation internationally, and Americans spend much more than comparable countries on health yet have poorer overall outcomes. But our experience, with that solid insurance cover, was positive.

And my husband's neuro-oncologist, from one of the world’s leading cancer research hospitals, told him once: “If you ever find yourself without insurance, please come to us – we will treat you for free. That is the mission of this teaching hospital: to save people’s lives.”

This assurance was a relief. I wonder if the same would happen in Australia?

I don’t want to get into an argument about Dr Teo’s fees or expertise. Or even the fact that some people claim he is selling false hope to desperate families. There is no such thing as false hope when you have a terminal illness – this I know to be true from my husband’s experience until he died in 2005.

We both gave up a lot to help him live longer. Any family would in the same predicament. I understand the dilemma if the life-extending surgery doesn’t offer much other than a few more months of life. Everyone has to weigh up the risk-benefit ratio when it comes to surgery, especially for brain tumours.

But another elephant-in-the-room subject is our “for profit” hospitals – where a lot of our cancer expertise is based in Australia.

Unlike Prince of Wales Private Hospital, where Dr Teo carries out most of his surgery. It is owned by an offshore entity called Healthscope. As Dr Teo told Georgie Gardner on Nine’s Sunrise program, it is “a private hospital, which is accounting to their shareholders. They have to make a profit.”

When I moved back to Australia from California, a decade ago tomorrow, I was thrilled to take custody of my Medicare card. But a decade on, it’s not the object of pride it once was. Negotiating the public hospital and health system here with my parents was nothing but a disappointing experience compared with my experience in the US.

Yes, the medical insurance companies in the US have a stronghold, but a large amount of public money through taxes and private money through generous philanthropy keeps the American system going.

My experience of the public system here forced me to take out private insurance as a safeguard. But I find this very expensive compared to US insurance premiums, and I get much less in return.

Australia once prided itself on its public health system, so I wonder when it became so profit-driven that it needs crowdfunding and Afterpay to not only keep patients alive, but just to get them to the operating table?