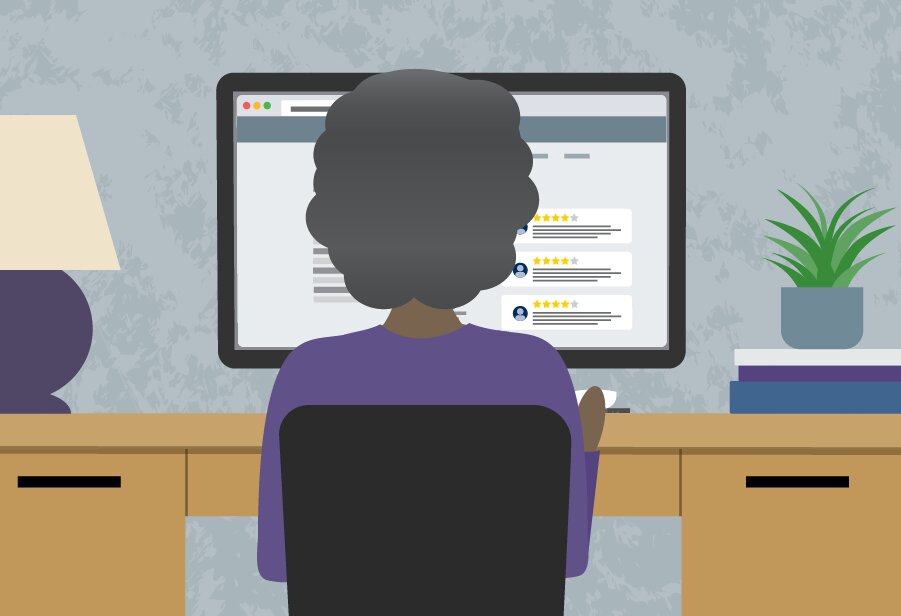 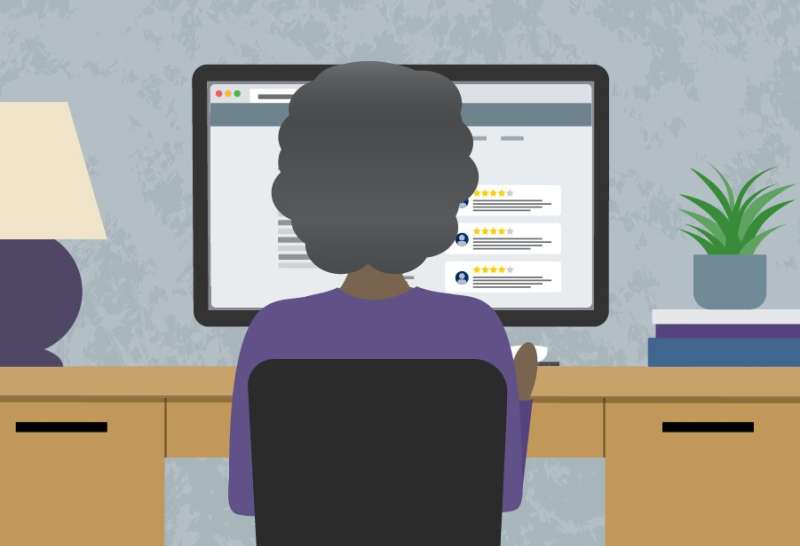 Convenience and access win out over reputation when people over 50 look for a doctor for themselves, a new study finds.

But online ratings and reviews of physicians play an important role, and should receive attention from providers and policymakers, the researchers say.

About 20% of older adults called such ratings very important to them, but 43% said they had checked such reviews in the past for physicians they were considering for themselves.

Still, factors like insurance acceptance, appointment availability, location and hours won out over reputational information, although about 40% said a recommendation from another physician was very important to them. Recommendations from family and friends were rated as very important by about 20% of older adults.

The new paper in the Annals of Internal Medicine is based on data from the National Poll on Healthy Aging, based at the University of Michigan Institute for Healthcare Policy and Innovation and supported by AARP and Michigan Medicine. The new paper includes data and analysis not previously contained in a poll report issued in early 2020.

Use of physician rating sites was more common among women, those with higher levels of education, and those with chronic medical conditions.

“The information found on physician rating sites can vary in level of detail, and often lacks information on the clinical quality of the care the physician provides,” says Jeffrey Kullgren, M.D., M.S., M.P.H., the paper’s first author and co-director of the poll. “As a result, patients may be skeptical. If someone is using online ratings, they should consider what’s most important to them, and understand the potential upsides and downsides of the information they find online.”

Kullgren is a primary care physician and researcher at Michigan Medicine, U-M’s academic medical center, and at the VA Center for Clinical Management Research.

Physicians, other providers and the health systems they may be part of could also use the new findings to shape how they offer information on their own websites.

For instance, Michigan Medicine now offers physician ratings from standardized post-visit surveys of its patients, but only for physicians who have received enough ratings that address the physician’s care. These can be seen in the Michigan Medicine provider index.

Online physician ratings and reviews are increasingly available to the public through commercial rating sites and health systems. Although older adults visit physicians more than any other age group in the United States, little is known about how they use and perceive online ratings and reviews when choosing physicians.