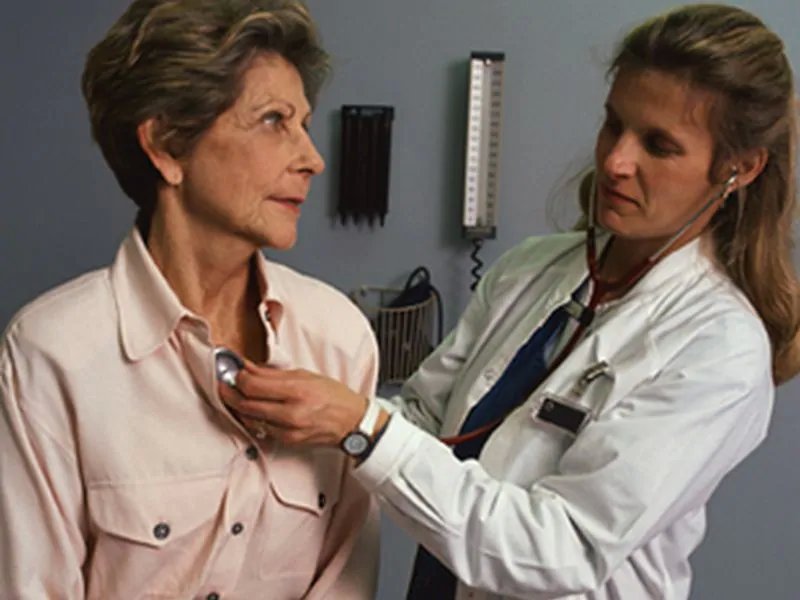 (HealthDay)—Continuity of care scores are significantly associated with lower expenditures and hospitalization rates, according to a study published in the November/December issue of the Annals of Family Medicine.

The researchers found that continuity scores were highly correlated (correlation coefficients, 0.86 to 0.99); for each, greater continuity was correlated with similar outcomes. The adjusted expenditures were 14.1 percent lower for beneficiaries cared for by physicians in the highest versus the lowest quintile of the Bice-Boxerman continuity score ($6,958 versus $8,092); between the highest and lowest continuity quintiles, the odds of hospitalization were 16.1 percent lower (odds ratio, 0.839).