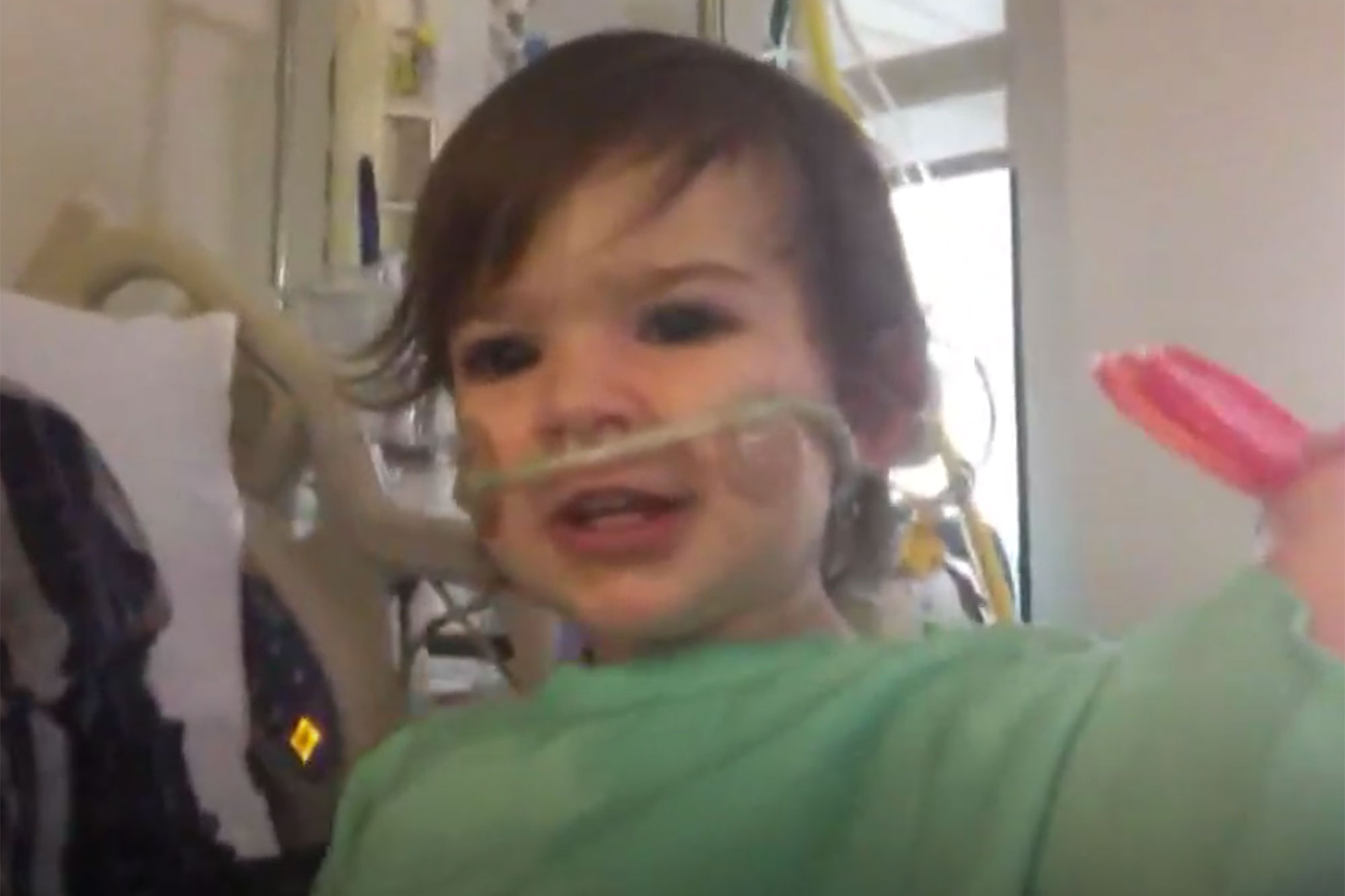 A Louisiana mom is warning parents after her 14-month-old daughter was hospitalized for a common respiratory virus.

Most babies will develop RSV — which stands for Respiratory Syncytial Virus — by age 2, and it will just consist of a mild cold. But RSV can also become more severe and develop into pneumonia or bronchiolitis, requiring hospitalization, as was the case with Vivian Daste.

Her mom, Mary Danna Daste, said the RSV started as a cough.

“About 3 a.m., she started with this bark-like cough,” Daste told WWL-TV. “It sounded like a seal cough. During the night is when the coughing would really get bad.”

“Her fever spiked to 103, and then the shallow breathing came so we went straight to Children’s [Hospital in New Orleans]. Within 24 hours we were putting her in the ICU. That’s kind of when I freaked out,” Daste said. “She was hooked up to a lot of wires.”

There, doctors diagnosed Vivian with RSV, which had also led to pneumonia and the adenovirus.

“They said it’s really bad this year, compared to other years,” Daste said. “Out of the 19 rooms they had in ICU, about nine had children positive with RSV.”

“Every winter we fill a lot of beds with babies with RSV, unfortunately,” Dr. Denise Kerut, a pediatrician at Children’s, told the news station.

According to the Centers for Disease Control, around 57,000 children age 5 and younger are hospitalized each year for RSV. The children are put on oxygen or ventilators to help their breathing and are typically released after a few days.

“We don’t have a vaccine for this disease yet, but we’re working on one. It is one of the leading causes of death in babies, so we take it seriously,” Kerut said. “When they’re breathing really rapidly, more than 60 times a minute, you need to get them seen [by a doctor], definitely. Or if you notice that around their ribcage, the muscles are contracting and you can see the ribs with each breath.”

Vivian stayed at Children’s for three days, during which Daste said she “was really scared,” but the toddler thankfully made it home for Christmas.