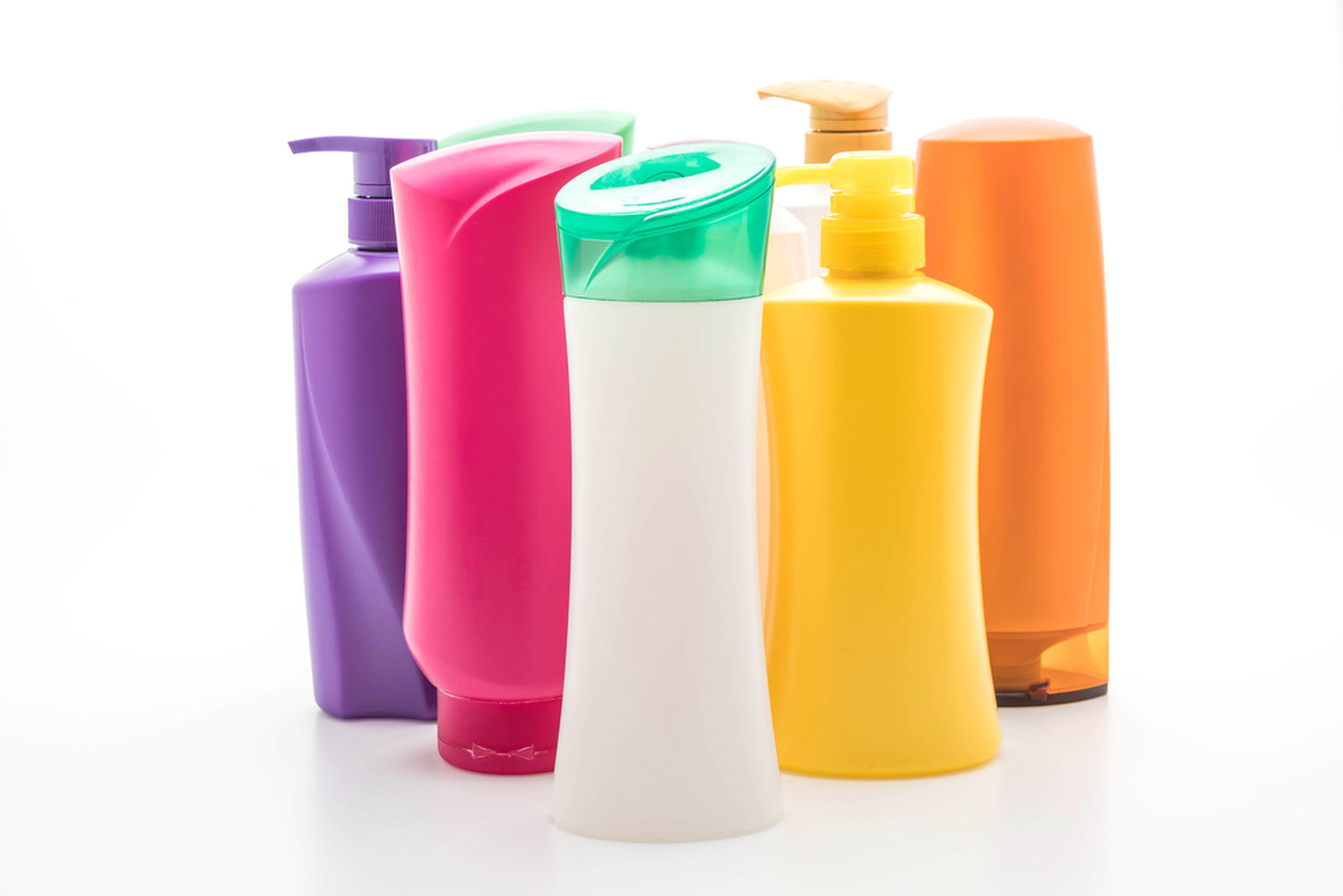 Since the early 2000s, researchers have noticed a troubling new trend in female development: Girls are entering puberty — developing breasts, pubic hair and getting their period — at younger ages.

So, what's driving the trend? Some researchers have long suspected that hormone-manipulating chemicals are the culprit. But these chemicals aren't necessarily coming from contaminated water or dangerous environments. Instead, they're found in products we use every day, including shampoo, makeup and nearly every kind of toiletry. [12 Hormone-Disrupting Chemicals & Their Health Effects]

Now, a new study, published Dec. 3 in the journal Human Reproduction, supports the possibility that the chemicals in these personal-care products are advancing the onset of puberty. In the study, public health researchers tracked a group of pregnant women and their children for 13 years, periodically measuring the concentrations of three groups of chemicals in the participants' urine. Their findings indicate that the odds governing whether a girl enters puberty earlier — which can have both physical and mental health effects — could be shifted even before children are born.

In other words, a pregnant woman's chemical exposure could play a role.

Indeed, the researchers suspected that chemical exposure in utero could influence the onset of puberty years after the infant’s birth, said study author Kim Harley, a public health researcher at the University of California, Berkeley.

But because so many women have detectable amounts of these chemicals in their bodies, the question wasn't whether or not someone was exposed to the chemicals, but rather how much they were exposed to them, Harley told Live Science.

In the study, the researchers looked at three kinds of so-called hormone disruptors — chemicals that interfere with the body's hormone system. The groups included phthalates, which are found in fragrances; parabens, which are preservatives used in cosmetics; and phenols, which, during the study period, was used in antimicrobial soaps.

Small shifts can add up

Generally, the researchers found, the greater the exposure, the earlier the onset of puberty. For example, each doubling in maternal phthalate levels was associated with the early onset of the growth of pubic hair by about 1.3 months.

This shift may not seem like a big change. But there are multiple hormone-disrupting chemicals acting at once, and "it all adds up," said Karin Michels, an epidemiologist at the University of California, Los Angeles, who was not involved with the study. Michels has conducted similar research, which also found that these chemicals appear to hasten puberty.

And even a small change in puberty timing can increase the risk of certain cancers, Harley said; earlier periods are a risk factor for both breast cancer and ovarian cancer.

There's also the concern that too-young development could be challenging to cope with. "Developing early can put a lot of strain on girls that are physically looking mature but mentally still children — it changes the way they're treated in society," Harley said.

Still, Harley said, "We need more research to make sure what we found is real and not chance and holds out in other populations." For example, a majority of the women and girls in the study lived below the poverty line and the women worked in agriculture, where they could be exposed to a range of other chemicals. Harley said future studies plan to address pesticide exposure, but there isn't research showing that exposure to agriculture pesticides changes how hormone disruptors behave in the body, and most of the research on how pesticides impact development was done on chemicals that have now been almost completely phased out, such as DDT.

Michels, however, said that, based on her own research, lower-income individuals are generally exposed to more of these hormone-disrupting chemicals than others and are also more likely to be obese — which is known to shift puberty into an earlier start. Harley acknowledged this influence, too: Over half of the pregnant mothers and children in her study were overweight, Harley said, though her group accounted for that in their analysis.

As the research continues, consumers can mostly opt out of using these chemicals, Harley noted. The easiest to avoid is the phenol called triclosan, which now appears in only one brand of toothpaste. Shoppers can also look for products that are advertised as being "paraben-free", but phthalates will be harder to avoid, since they're often included in trade-secret scents, and companies don't always have to disclose phthalates as an ingredient, she said.

There also needs to be a boost in education efforts, Michels said. And not just on these chemicals, but the effects of all chemical exposures as well as the effects of childhood obesity: Mothers try to do their best by their children, Michels said, but sometimes, it's a matter of having the right information. As she pointed out, "Protecting children, from time of conception or even prior, is very important because they don't take charge of it themselves."