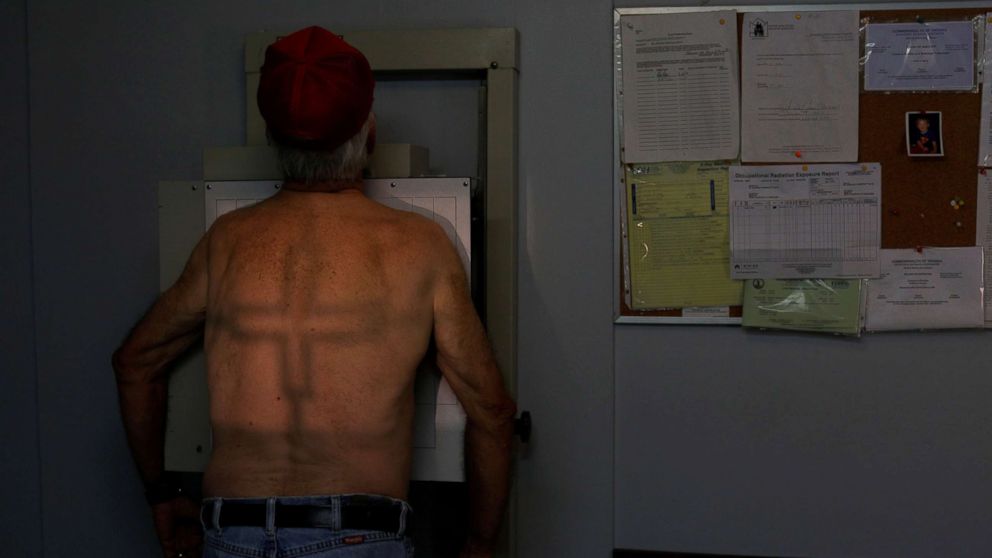 Former Appalachian coal miners and supporters are in Washington this week to urge lawmakers to extend a tax that benefits miners sick with black lung disease.

The excise tax paid by coal companies funds the Black Lung Disability Trust Fund, but if Congress doesn’t act the tax will decrease by about 55 percent at the end of the year.

Calling it a matter of life and death, supporters said the fund could be halved without the extension.

Kenny Fleming recalls working in an eastern Kentucky mine owned by Massey Energy that had dust so thick you “couldn’t see your hand in front of your face.” Fleming, 59, had to retire early from coal mining when he got sick with black lung.

“The trust fund is a lifesaver,” Fleming said by phone Thursday from Washington. He traveled with a group of miners, family members and advocates to the capitol to meet with lawmakers and staffers.

“It’s helped so many people in so many ways, but now it’s in jeopardy,” he said.

House Republicans inserted a one-year extension for the tax into a tax bill released this week. Fleming, who says he is hoping to live long enough to see his first grandchild born, called the one-year fix a “band-aid.”

“It’s a short-term solution to a long-term problem,” he said.

Rates of black lung, an incurable disease, have been on the rise in Appalachia in recent years. A study this year from researchers with the National Institute for Occupational Safety and Health found that rates of the most severe form of the disease are on the rise and that rate is highest in central Appalachia.