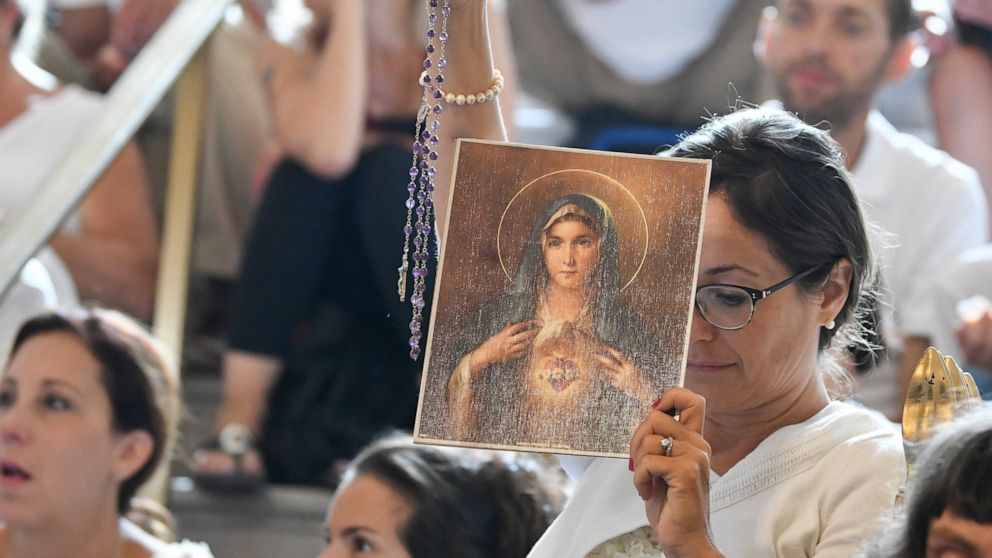 When New York lawmakers revoked a religious exemption for mandatory school vaccinations, the change sent thousands of the state’s parents scrambling to get their kids shots — or get them out of the classroom entirely.

Lawmakers did away with the exemption in June amid the nation’s worst measles outbreak since 1992. More than 26,000 children in public and private schools and day care centers had previously gone unvaccinated for religious reasons, according to the state Health Department.

Now time is running short. Unvaccinated students have 14 days from the start of school to prove they received the first dose of each immunization, and they must make appointments for the next round within a month. Most schools reopen just after Labor Day.

Some parents opposed to vaccinations are choosing to pull their kids from school rather than comply.

“Those that are choosing to vaccinate, it’s not because their beliefs have changed,” said Jina Gentry, a Buffalo mother of four who will home-school her children rather than have them vaccinated. She said not everyone has the means or time to do the same.

At the private Aurora Waldorf School in suburban Buffalo, parents of 21 students said they would not be attending this fall, rather than rush to vaccinate, said administrator Anna Harp, who oversees about 175 students from preschool to eighth grade.

New York became the fourth state, along with California, Mississippi and West Virginia, to eliminate religious and personal-belief exemptions for vaccines. Maine will remove them in 2021. All states allow medical exemptions.

More than 1,200 cases of measles have been confirmed in 30 states this year, more than three-quarters of them linked to outbreaks in New York and New York City, the Centers for Disease Control reported.

Many of the New York cases have been among unvaccinated people in Orthodox Jewish communities . Resistance to vaccinations remains, despite scientific evidence that they are both safe and effective.

The state Health Department will audit schools to assure compliance with the new law and require unvaccinated students without a valid medical excuse to leave school, spokeswoman Jill Montag said. Schools already submit annual surveys about immunization coverage and are subject to spot checks to confirm their answers. Schools that violate the rules could face fines.

“We do not anticipate having any problems securing compliance,” Montag said in an email.

Before the statewide law change, the New York City Health Department closed 12 schools that could not prove students were vaccinated following an April emergency order.

Like many parents, Gentry’s view on vaccines does not stem from formal religious teachings but rather personal beliefs, including that God created people with natural immunity against diseases.

A literacy coach for Buffalo Public Schools, she said her full workday will now be followed by lessons with her kids before and after dinner.

“It’s a huge change and it’s definitely life altering,” she said. Among her biggest concerns, she said, is that her kids are now “segregated from people.”

Leslie Danesi said her 15-year-old daughter, who was captain of her school’s basketball team and was to be president of the student council, will be home-schooled this year and miss out on those opportunities.

“Those are big things for a 15-year-old,” said the mother of six who lives in the town of Greece, near Rochester. She said she views her children as gifts from God, and they should not be subject to forced injections.

The U.S. Supreme Court ruled in 1905 that states have the right to enforce compulsory vaccination laws.

Opponents have filed at least two unsuccessful lawsuits. A hearing for one drew more than 1,000 people to the Albany County Courthouse.