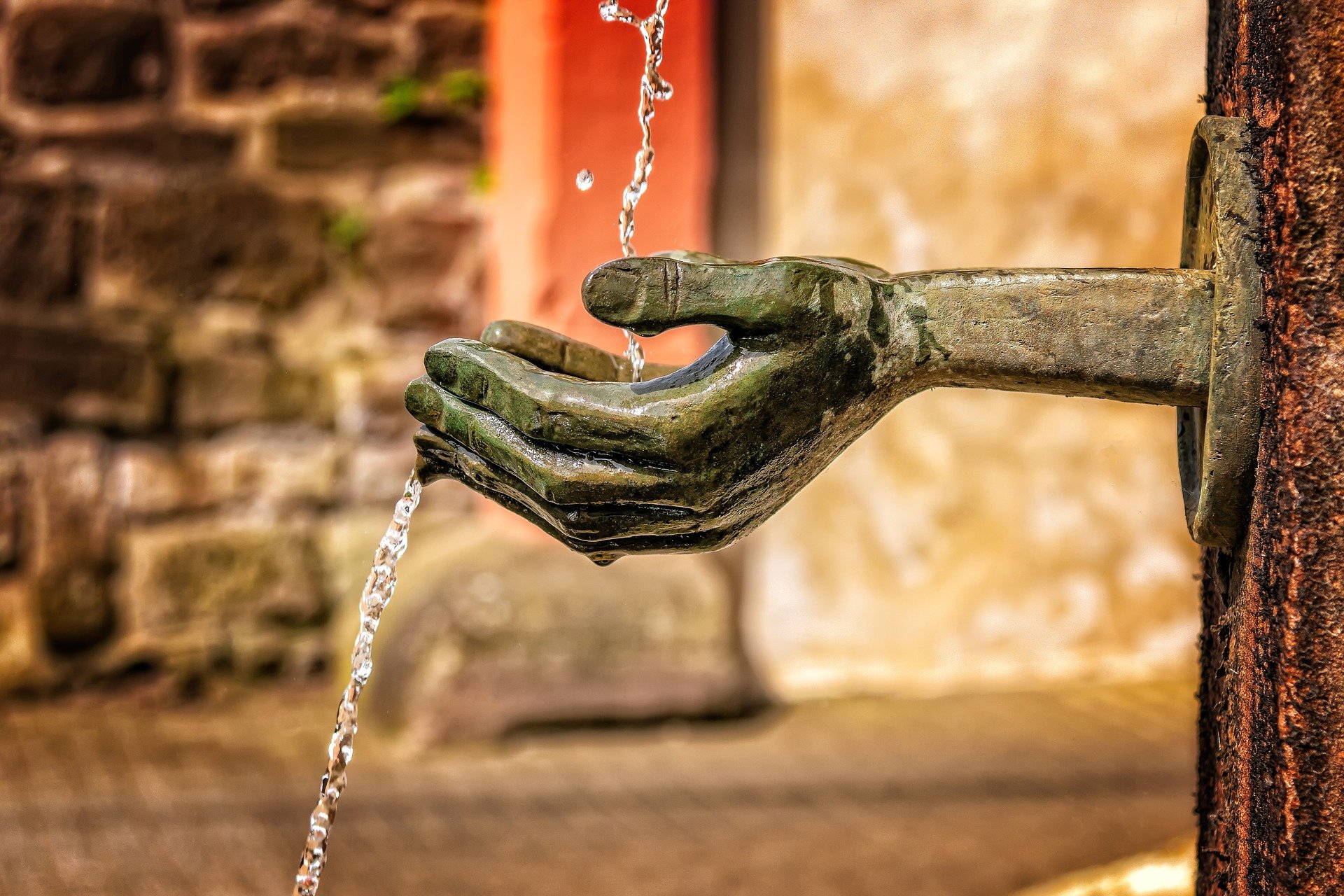 A researcher from the University of Bristol presented research at Parliament yesterday that recommends the consideration of more holistic interventions in the world’s poorest countries.

The provision of a safe water supply increases child survival and improves women’s health in these communities, but Dr. Mhairi Gibson, a Reader in Anthropology at Bristol, has discovered a subsequent rise in child malnutrition as village resources are strained by a booming population.

Dr. Gibson is presenting her study findings to the All Party Parliamentary Group (APPG) for Population, Development and Reproductive Health (PDRH) yesterday (Monday 19 November), recommending that culturally appropriate family planning and reproductive services are combined in such future development interventions.

She said: “Increased birth rates in some resource-restricted environments can have negative consequences for the local community if it’s not expected or planned. Assessing any unmet need for family planning should be a routine aspect of any intervention.”

Population growth hampers the economic growth of the world’s poorest countries, and with the recent move by the Trump administration to remove USA support from reproductive health services across the world, Dr. Gibson thinks this is an opportunity for the UK government to step in and do more in this area.

The APPG for PDRH aims to stabilise the world’s population through influencing the Department for International Development’s development budget and policies to achieve universal access to family planning and sexual and reproductive health and rights.

Dr. Gibson said: “The goal is to get these key stakeholders to push the government for more investment in family planning.

“There’s little known about the long-term impact of development projects in poor countries such as Ethiopia, and so projects such as ours are important for the honing of intervention policies.”

In this particular project, the researchers tracked birth and infant mortality rates in eight rural Ethiopian villages where taps were installed and found that infant mortality dropped dramatically, 50 percent for every month of life, but also that fertility rates had increased.

Previous studies have shown that female energy levels affect hormone levels and consequently fertility, and for women in the study, the elimination of a six-hour trek for water every day would have dramatically improved their energy levels. The long-term effect was an increase in family size.

In the 1,400 village households that took part in the study, tap installation led to scarcity of resources, and subsequent childhood malnutrition, biases in education and youth out-migration. The study results were published in the journal PLoS Medicine in 2006 and in PLoS ONE in 2012, but Dr. Gibson’s team have continued to monitor to find out if there have been any wider downstream effects of the unexpected and unplanned growth in family size.

Dr. Gibson said: “Parents no longer have farmland to give to their children, so the only option is for the children to migrate out to the cities for work.”

Dr. Gibson has seen first-hand the hugely positive impact the installation of water taps has in rural African villages, but because of the surprising increase in fertility and subsequent negative impacts on the community that her study revealed; she suggests that a different approach to developmental intervention might be more effective.